How Accurate Was Our Hurricane Forecast?

It's been a busy year, and many can probably name at least a few of the hurricanes that impacted the US. So, how many did we have and how strong were they? As the 2018 Atlantic Hurricane Season winds down, let's check on how it compared to initial forecasts.

The Atlantic Hurricane Season officially begins on June 1 and ends on November 30. So, officially we still have another month to keep watch. Hurricane Oscar is currently at cat 2 intensity in the Atlantic, but will not impact land and shouldn't strengthen much more.  The season is pretty much over.

On June 1, we put out our hurricane forecast for the year. At the time, we had a warming Pacific and cool Atlantic signaling that the overall activity level could be reduced. Our prediction was as follows:


We started with Tropical Storm Alberto, which caused significant flooding. And even though the Atlantic waters were still cool, Hurricanes Beryl and Chris soon followed. Both set records with Beryl becoming the earliest hurricane on record to form in the Atlantic Main Development Region and Chris becoming the earliest 2nd hurricane of a season to develop since 2005. Then came Florence, the first major hurricane of the season. It reached cat 4 intensity before weakening to a cat 1. However, Florence produced catastrophic flooding in North Carolina when it stalled while making landfall in mid-September. At least 53 deaths occurred, and damages totaled over $15 billion. Tropical Storm Gordon, which impacted the Gulf Coast while Florence was still in the Atlantic, mainly was a rain-maker for a large part of the US, leading to the cancelations of a few college football games.

After this, a few more tropical systems formed and became hurricanes or tropical storms, but none were a threat to land. For instance, Hurricane Leslie lasted nearly a month wandering around the Atlantic. What came next was a storm that caused massive devastation to the Florida Panhandle. Hurricane Michael rapidly intensified from a tropical depression to cat 4 hurricane within a three-day timeframe. On October 10th, Michael made landfall in Mexico Beach with winds just shy of a cat 5 hurricane. It caused 45 fatalities, and damages currently exceed $11 billion, but this number is not yet finalized. 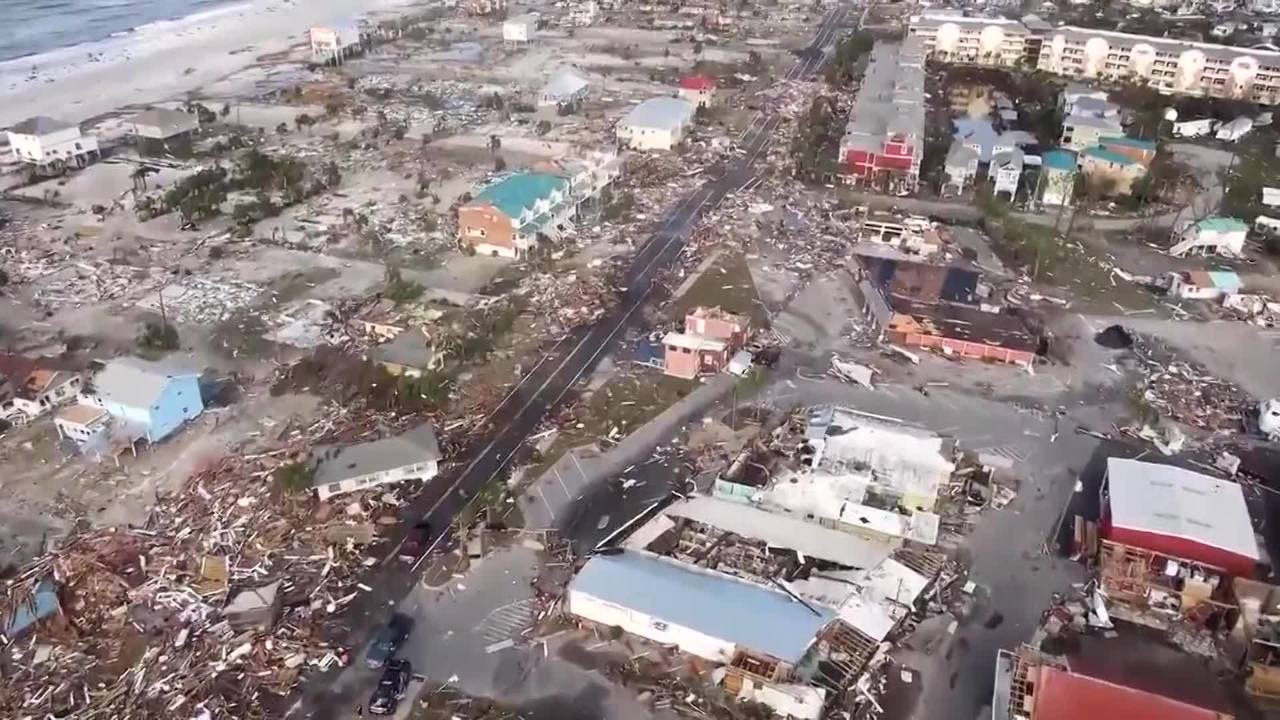 So, how did the WeatherOps 2018 Atlantic Hurricane forecast play out? Overall, we were quite accurate. Current named storms and hurricanes were spot-on while we only missed the major hurricanes by one.


As we turn from tropical season to winter, find out what we expect to occur over the next few months. Check out our Winter Weather Outlook Webinar today.