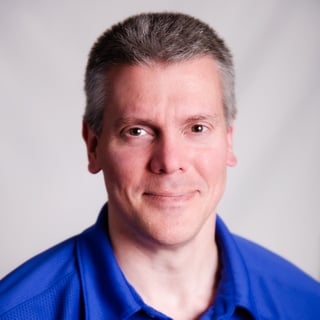 I am the Lead Software Engineer for Android on the mobile team, although everyone else helps out on the platform as tasks necessitate. As developer lead for the platform, I’m responsible for the design and implementation of our applications’ feature sets, as well as for selection of third-party SDKs (Software Development Kits) and for ensuring that everything keeps working smoothly together. With the hardware fragmentation inherent in the platform, combined with the slow rate of adoption of newer operating system versions, Android certainly has its share of challenges! The most intimidating task is running up against an issue which can’t simply be resolved by recourse to online help forums; the team is nevertheless depending on you to deliver and you have to be able to come through despite being the last line of defense.

The rapid advances in technology on the mobile platforms keep the job demanding at all times. We’re constantly having to keep up within this ever-evolving field of higher resolution screens; built-in GPS and gyroscopes; text-to-speech and voice recognition; fingerprint sensors and digital cameras. Those are solely hardware improvements, but those innovations have concomitant consequences for the software under our domain. Smartphones and tablets today are processing data comparable to desktops, and managing it all under our various software frameworks is an exciting prospect. The end result is that I always have new problems to solve or new APIs (Application Programming Interfaces) to assimilate. It expands my skill set, making me more valuable to both the team and the company.

I suppose that would be my first paid job at the tender age of twelve. The venerable Apple II microcomputer was becoming popular in Oklahoma schools, and East Central University in Ada was teaching one of the earliest—if not the first—programming courses there during the summer of 1982. An educator by the name of Jane Kellogg taught the course and asked me to assist in the computer lab. I was living in Holdenville at the time, too young to drive, and had to be driven to the university in Ada for my own job! I also dimly recall the hiring paperwork being somewhat complex because of my age, but in the end it was a great experience combining my twin loves of programming and teaching. That defined a course for much of my adult life. 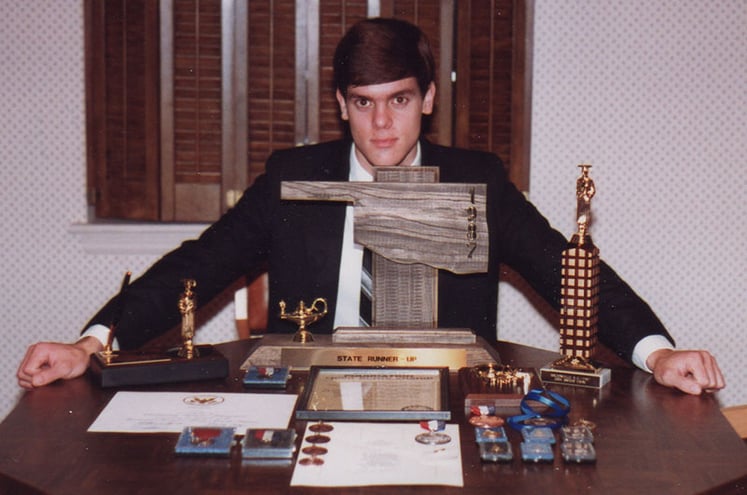 I have a Master’s degree in Bible and the Ancient Near East from the Hebrew University of Jerusalem, as well as a Ph.D. in Hebrew Bible from Yale. So my primary time sink outside of work is biblical research. It is very rewarding to be able to answer my own questions in regard to the biblical text, and to have the opportunity to share that information with others. For the past few years I’ve been constructing a compositional model for the story of the crossing of the Jordan River by the Israelites in chapters three and four of the Old Testament book of Joshua, which I intend to get published at some point. I’m also developing course curriculum for an OLLI course I’ll be teaching at the University of Oklahoma in the spring, entitled “Salvation in the New Testament.” When I have time for online gaming, typically World of Warcraft or Minecraft, I use that as a release to help me unwind. Logic puzzles of all sorts work well, too. Beyond that, I frequent my local Gold’s Gym regularly, watch a healthy amount of live sports and keep an active social schedule, so my life is never dull!

Which cartoon character would you most like to switch lives with?

Let’s pick something relatively obscure: Thundarr the Barbarian! He was a hero in a futuristic landscape, fighting against the forces of evil with his trusty companions while wielding the mighty Sunsword. Tales of magic and wizardry appealed to me as a youth, and the post-apocalyptic landscape filled with “savagery, super-science, and sorcery” captured my imagination. He was a good role model in that he stood up against injustice, and used his talents to make the world a better place. What kid wouldn’t want to aspire to that as an adult?