Excessive rainfall will continue across portions of Central Texas on Wednesday behind a cold front. Elevated winds and seas will continue for the western Gulf of Mexico through early Thursday afternoon. 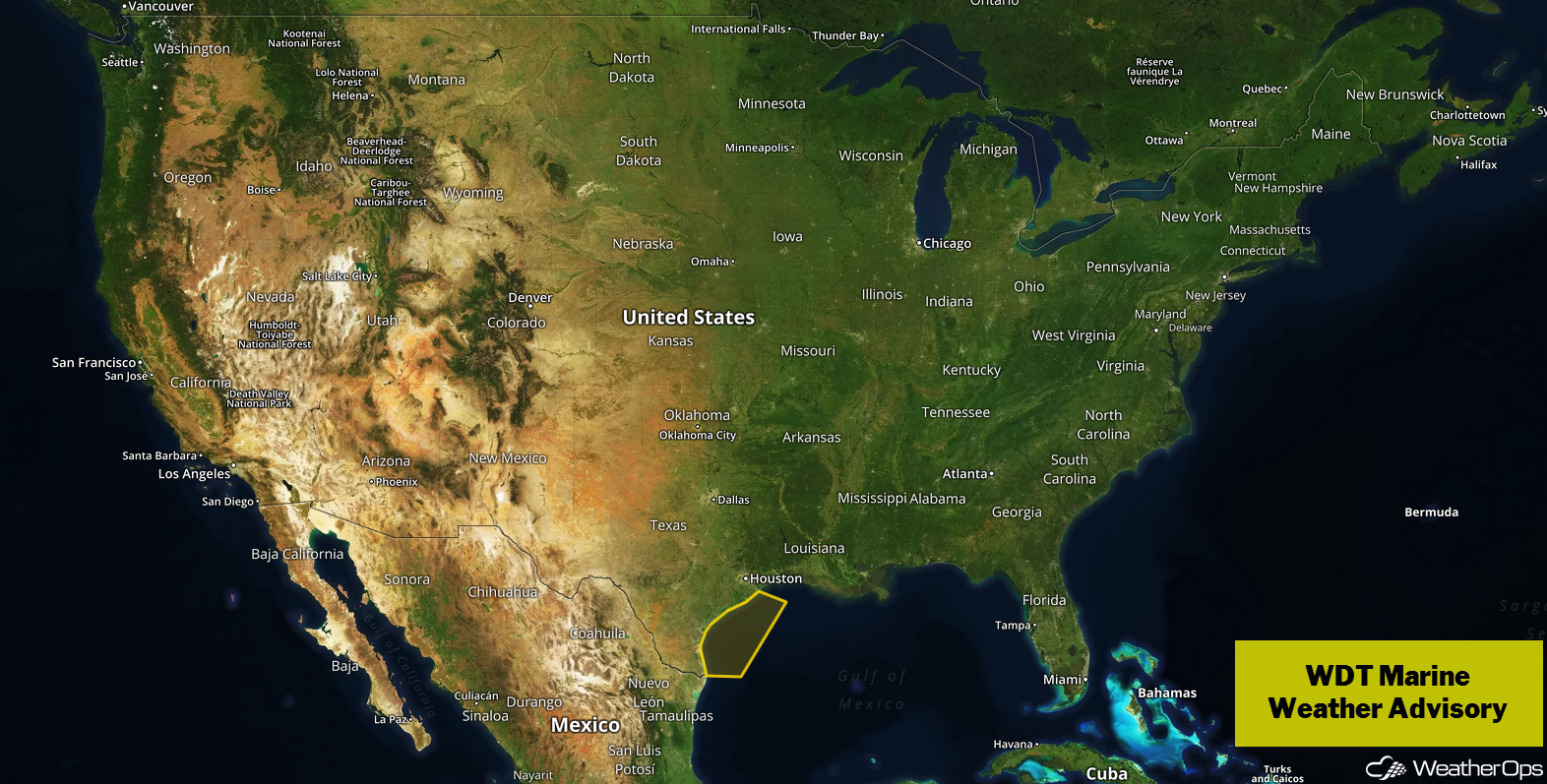 Excessive Rainfall for Central Texas on Wednesday
Moderate to heavy rainfall is expected across central Texas again today. Moisture is moving northward behind a front. A trough to the west will provide lift, leading to the development of showers and thunderstorms. Rainfall amounts of 1-2 inches with locally higher amounts of 3 inches are expected. Given the previous rain and the saturated ground, flash flooding will be likely. 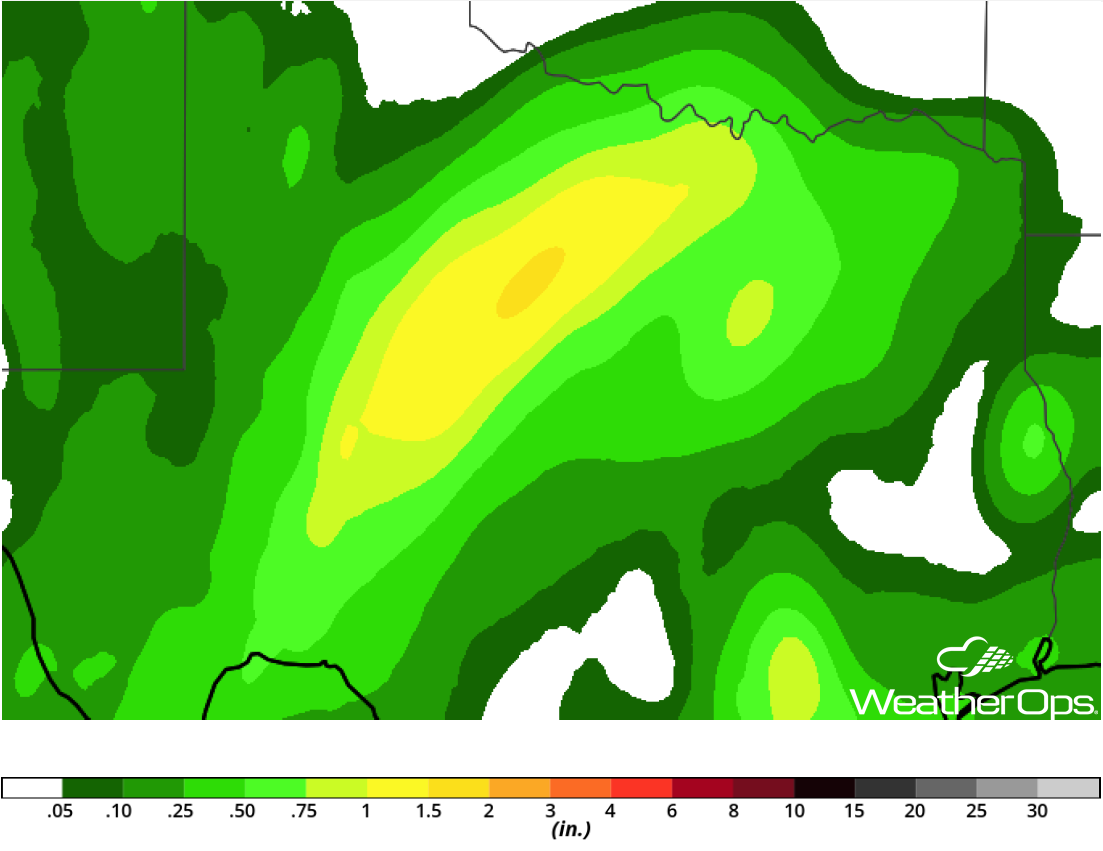 Elevated Winds and Seas through Early Thursday Afternoon for the Western Gulf of Mexico
A cold front will slowly move eastward across the western Gulf of Mexico and stall by Wednesday evening. With high pressure building behind the front, winds will increase across the region. Winds will be northerly to northeasterly at 20-30 knots with gusts in excess of 35 knots. In addition, seas will range 4-7 feet near the shore and 6-9 feet in the deeper waters. 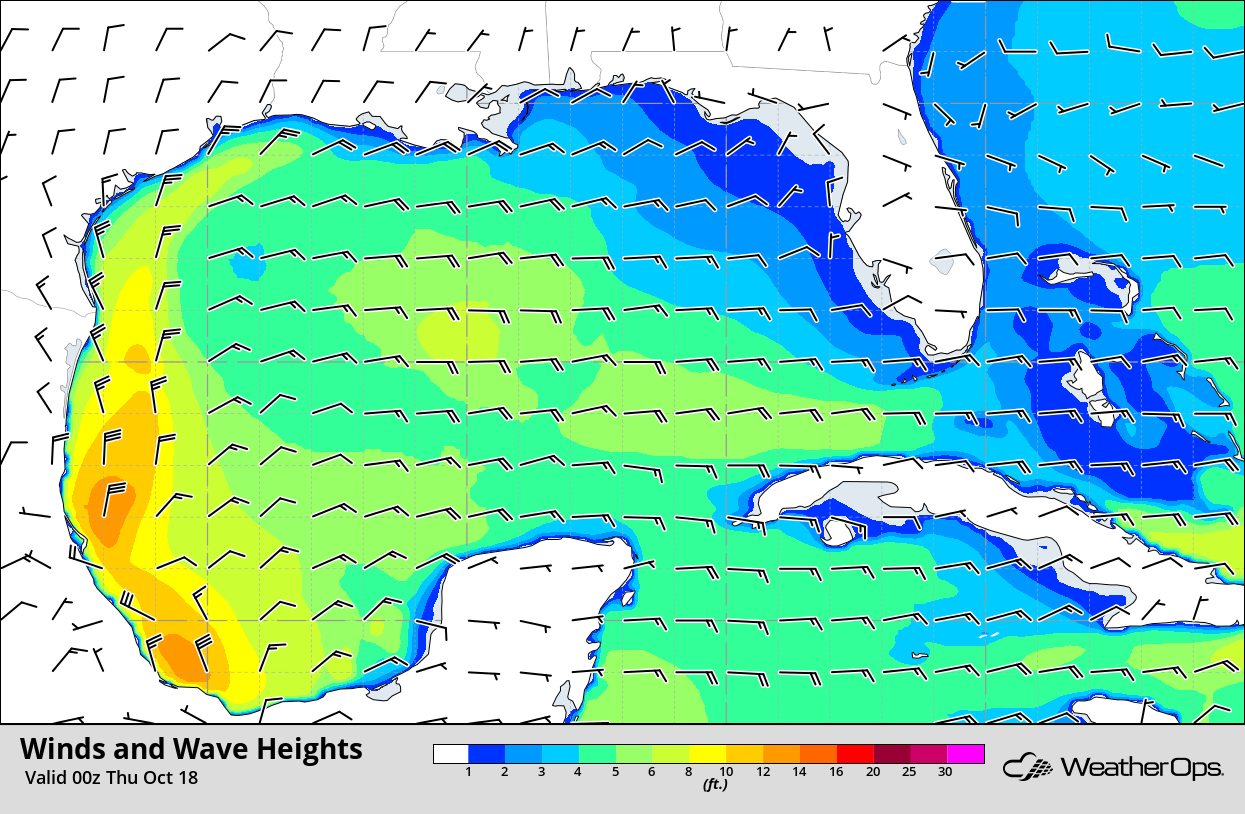 Risk for Excessive Rainfall across Central and Southeast Texas on Thursday
An area of low pressure has developed along the Texas coast and will serve as a focus for the development of showers and thunderstorms on Thursday. Some of this activity may be in large clusters that can produce heavy rainfall. Rain is expected further inland as an upper level trough moves into the region. Rainfall amounts will range 1-3 inches with locally higher amounts in excess of 4 inches, leading to a continued risk for flooding. 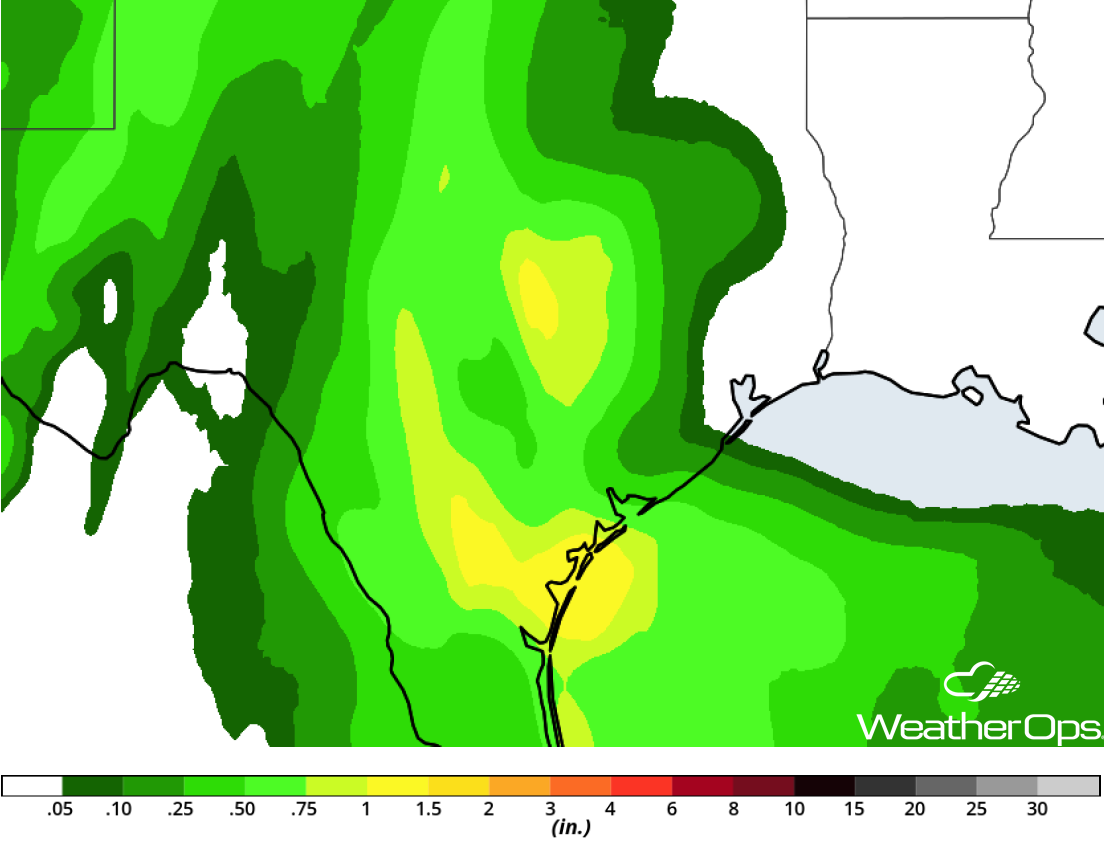 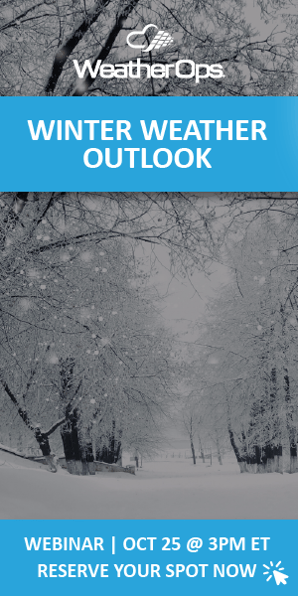