There are two areas of thunderstorm activity that are forecast across Region 1 on Wednesday. The first area is currently located across portions of Northern North Dakota and Minnesota associated with a warm front moving northeastward across the region. Some of this thunderstorm activity is ongoing, however, additional activity is expected later this afternoon as instability builds due to daytime heating. This, combined with ample wind shear, is expected to result in an increase in thunderstorm activity in terms of coverage and intensity. The primary hazards associated with any thunderstorms across this region will be strong winds, large hail, and an isolated tornado or two. The second area for thunderstorm development will be further west and south across portions of northern Nebraska and South Dakota as a cold front progresses across the region. Ample moisture combined with moderate to strong instability and wind shear will lead to an increase in coverage and intensity during the afternoon hours especially just ahead of the cold front. Primary impacts with any thunderstorm that develops will be strong winds, large hail, and an isolated tornado or two.

Update 1:33pm CDT: A Severe Thunderstorm Watch is in effect for portions of Minnesota, North Dakota, and South Dakota until 8pm CDT.

A cold front moving through Region 2 will be the focus for the development of strong to severe thunderstorms. As the cold front approaches the region, moderate instability will build as a result of daytime heating ahead of the front. This instability combined with moderate wind shear across the region will result in an increase in coverage and intensity of thunderstorms later this afternoon and into the early evening. The primary hazards with any thunderstorms that develop will be strong winds, as well as some hail.

Widespread thunderstorm activity is expected to persist across Region 3 during the morning hours. While widespread severe weather is not anticipated, some of the stronger thunderstorms could produce winds in excess of 40 mph and locally rough seas. Thunderstorms may begin to weaken somewhat during the afternoon hours, but at least isolated to scattered activity will be likely through the rest of the day.

Excessive Rainfall Possible for the Gulf Coast on Wednesday

Deep tropical moisture will remain in place along the Gulf Coast today. An upper level low over the Southeast will move slowly westward, allowing for continued shower and thunderstorm activity. Widespread rainfall accumulations of 2-3 inches will be likely across coastal portions of southeast Louisiana, Mississippi, Alabama, and the western Florida Panhandle, which could lead to some flash flooding. 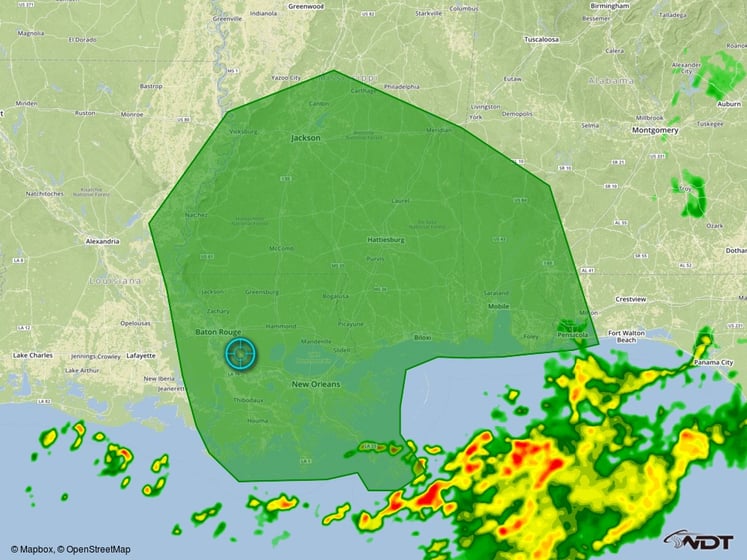 Monsoonal moisture will continue to stream into the Desert Southwest today. Daytime heating should allow thunderstorms to develop during the afternoon and evening hours, which will tap into this rich moisture. Thunderstorms will be capable of producing locally heavy downpours, resulting in rainfall accumulations of over two inches in some locations. 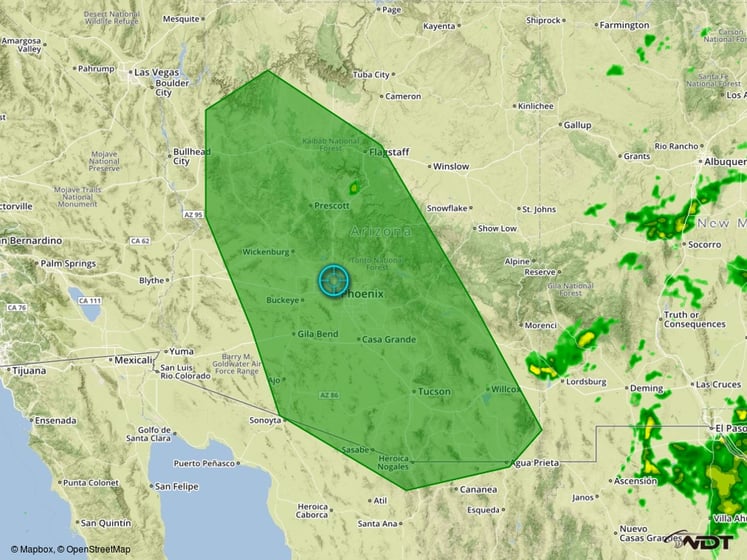 Widespread heavy rainfall will continue across portions of the northern Gulf Coast on Thursday and spread into the Lower Mississippi Valley on Friday. Very heavy rainfall will be likely in some areas with total rainfall totals of 4-8 inches with isolated higher amounts as high as 12 inches. Given the multiple days of heavy rain, flash flooding will be a significant concern. 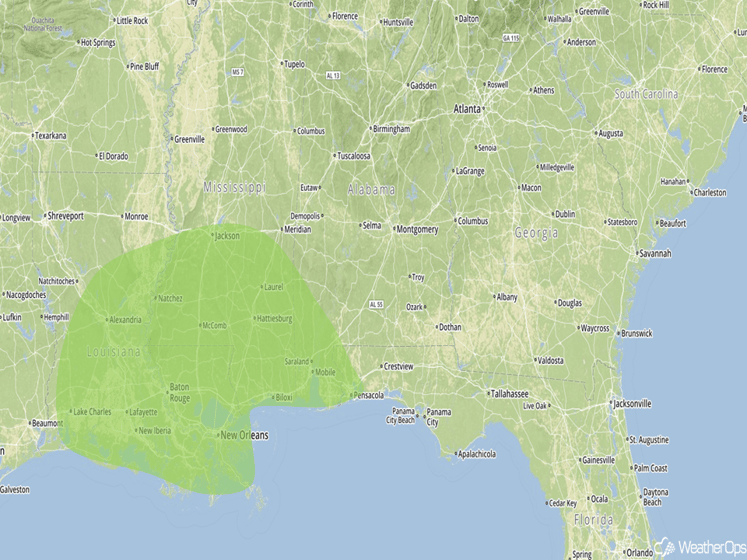 Thunderstorms may develop on Friday in the wake of a warm front moving northward into southern portions of Quebec and Ontario. While moderate wind shear is expected to be in place across this region, low instability should prevent much in the way of organized severe weather; however, the moderate shear should be sufficient for the development of a few isolated severe thunderstorms on Friday afternoon. 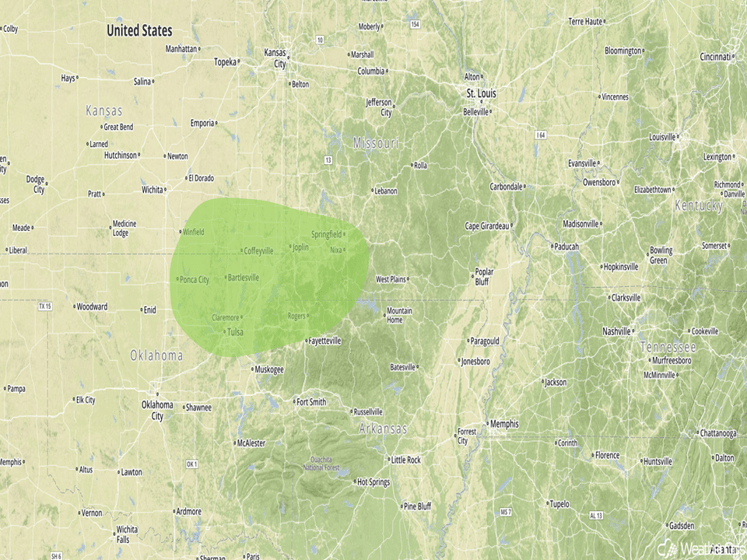