National Weather Summary for Tuesday, May 17, 2016 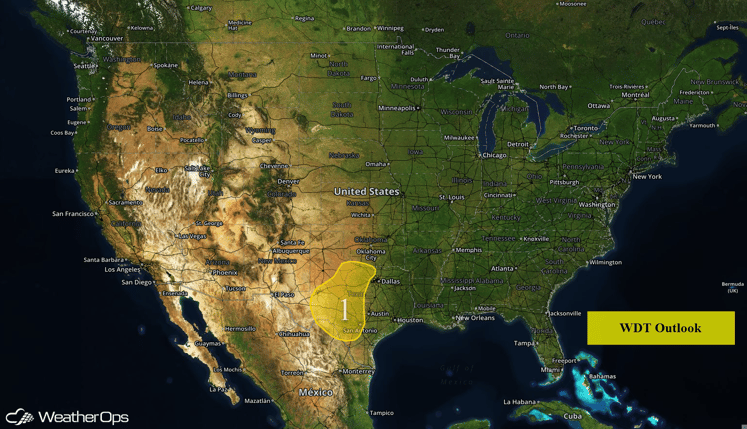 A slow moving cold front will be situated across Texas over the next 48 hours, with periods of showers and thunderstorms expected across much of Region 1. Rainfall totals of 1-2 inches with locally higher amounts in excess of 3 inches through Wednesday morning. Minor flooding and local runoff can be expected across portions of Region 1. 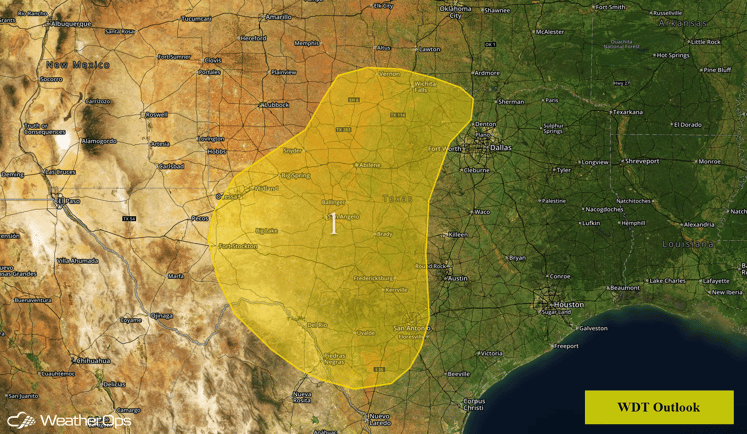 Thunderstorms are expected to develop Tuesday afternoon across portions of South Central Texas. As thunderstorms develop, large hail and damaging winds will be the primary threats. Storms should eventually merge into a line with damaging winds becoming the primary threat. Storms will continue to move eastward toward the coastline through the evening and overnight hours. Heavy rainfall and flash flooding will be also be possible. 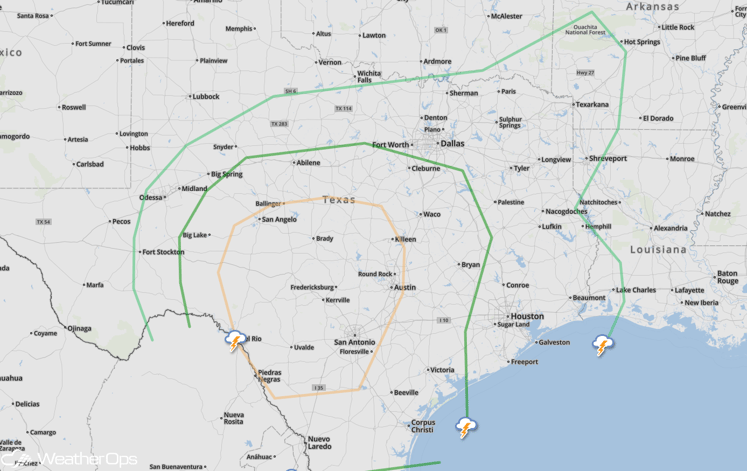 While there is a good deal of uncertainty, a widespread area of potential severe weather is expected from New Mexico to Louisiana as new development is expected. Large hail will be the primary threat, but damaging winds cannot be ruled out. In addition to the severe weather, excessive rainfall will be possible across portions of eastern Texas. 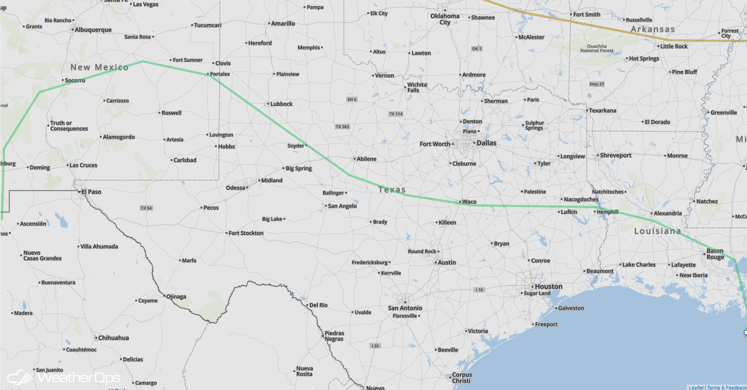 Strong to Severe Thunderstorms for Northwestern Gulf Coast on Thursday

A stalled front will linger near the coasts of Texas and Louisiana on Thursday, allowing for another round of possible severe weather. While uncertainty remains, large hail and damaging winds will be the primary concerns with any thunderstorms that develop. 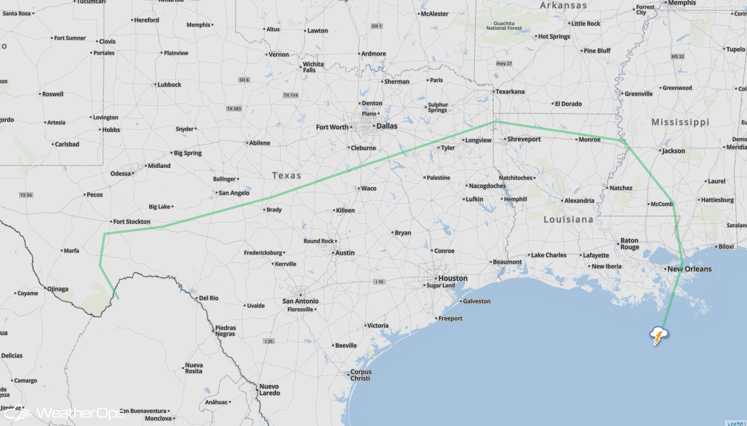