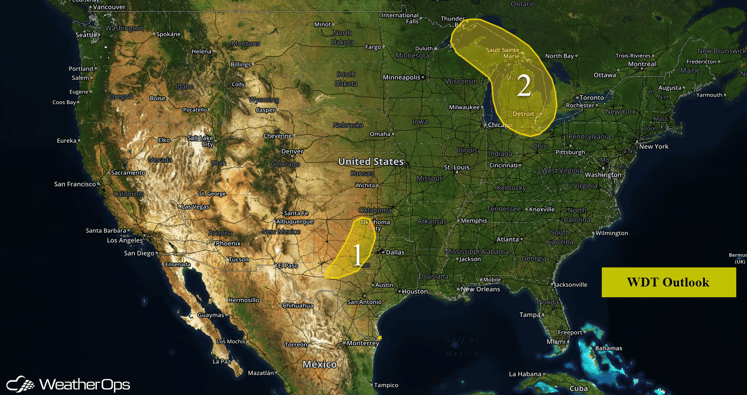 Forecast temperatures in the upper 80s to lower 90s and dewpoints in the mid to upper 70s will produce a very unstable air mass across Region 1 by this afternoon. Thunderstorms are expected to develop ahead of a dryline that will push east out of New Mexico and across the Llano Estacado later today. A few thunderstorms may become severe. Primary hazards will be large hail and damaging winds, however, given the moderate wind shear in place, a tornado or two will also be possible. The severe weather threat will diminish after sunset with the loss of daytime heating. 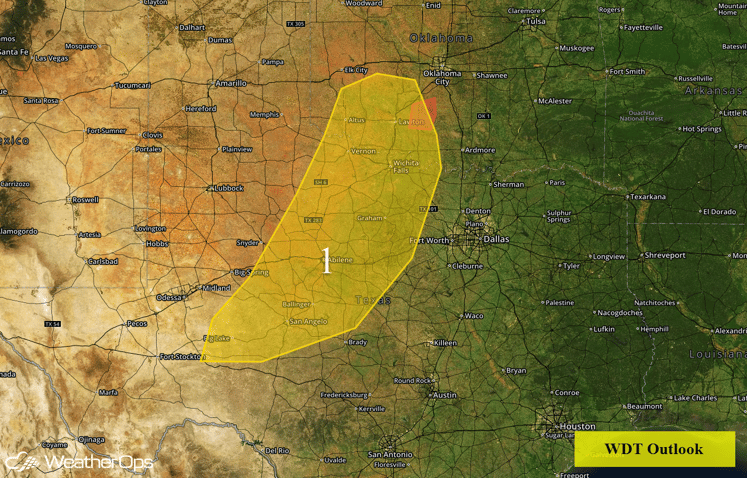 An area of low pressure will move into the Upper Midwest on Tuesday, atop a region of abundant low-level moisture. Increasing showers and thunderstorms are anticipated, especially during the overnight hours, with areas of excessive rainfall possible through Wednesday morning. Current guidance suggests local amounts of 1-2 inches will be possible with locally higher amounts not out of the question. 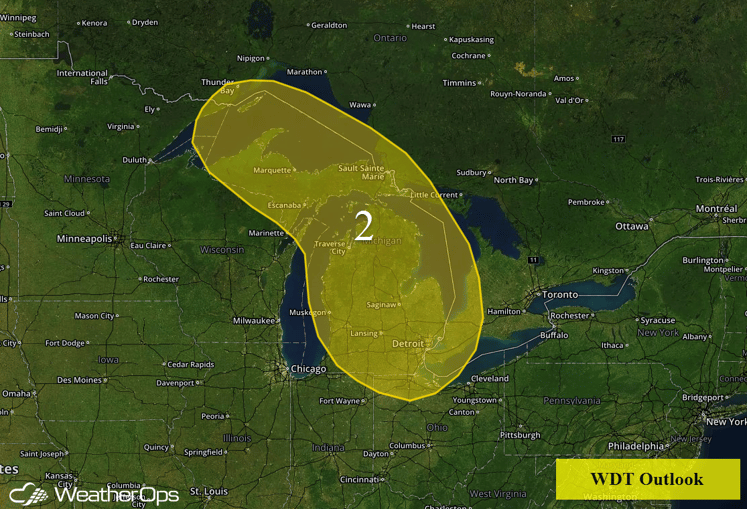 An area of low pressure will continue its slow progression into the Great Lakes on Wednesday, bringing the potential for severe thunderstorms. Initial thunderstorm activity is expected to pose a threat for large hail and damaging wind gusts before storms form into clusters and eventually a line, where damaging wind gusts should then become the primary threat through the evening hours into the Ohio Valley. A flooding and flash flooding threat will be possible with new rainfall amounts around 2 inches. 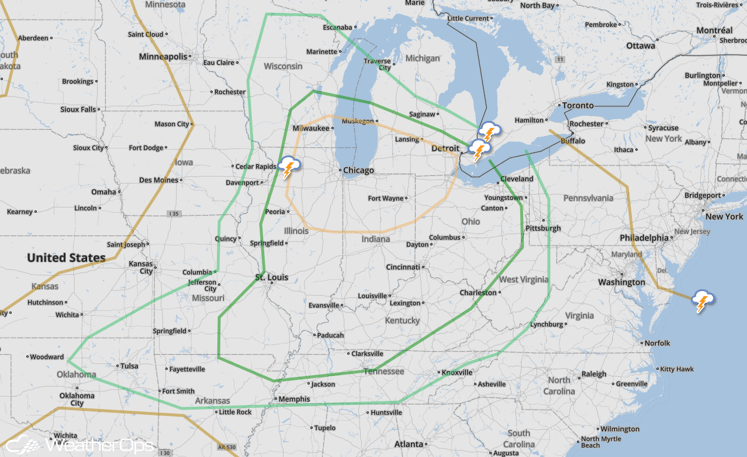 Strong to Severe Thunderstorms Possible for the Northern Rockies on Wednesday

An area of low pressure will be developing and moving into the region on Wednesday, accompanied by a strengthening low level jet which will enhance wind shear. This should promote thunderstorm development in a region of low to moderate instability, with supercells capable of large hail and isolated tornadoes possible. 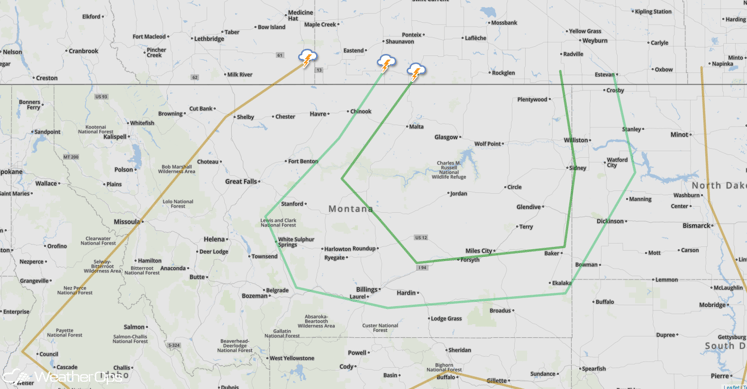 An area of low pressure and a trailing cold front will move into the Eastern US on Thursday, with a line of thunderstorms expected with it. This activity should pose a damaging wind threat, with new activity forming during the afternoon also anticipated to produce damaging winds and perhaps some hail before clustering out again. This severe threat should then diminish into the evening and overnight hours as storms spread toward the coastline. Meanwhile, with the placement of the low in the Ohio Valley, expect a heavy rain and flash flooding threat for the region, with around 2 inches of rainfall expected. 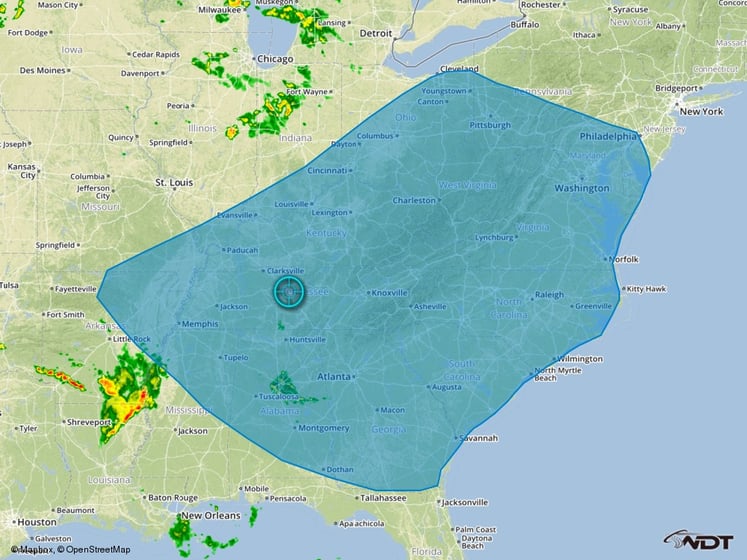