National Weather Summary for Monday, May 1, 2017

Severe Thunderstorms Expected Monday from the Northeast into the Southeast
A large upper level trough will overspread the Eastern US on Monday with ongoing shower and thunderstorm activity over the Midwest and the Southeast. This activity is forecast to move across the region today and tonight. Severe impacts will begin to become more common by midday and continue into the evening. While instability will be on the weak side, wind shear will be quite strong. Damaging winds will be the primary hazard, but some of the stronger storms will have the potential for hail and tornadoes. 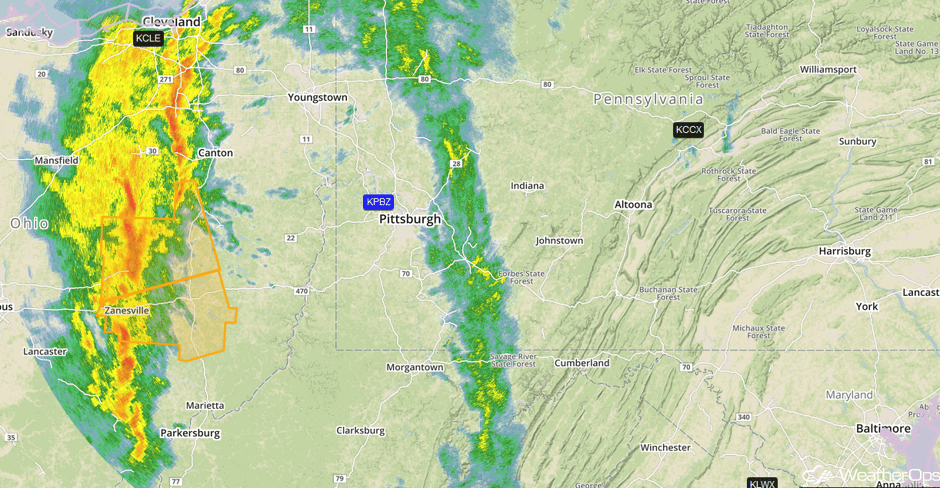 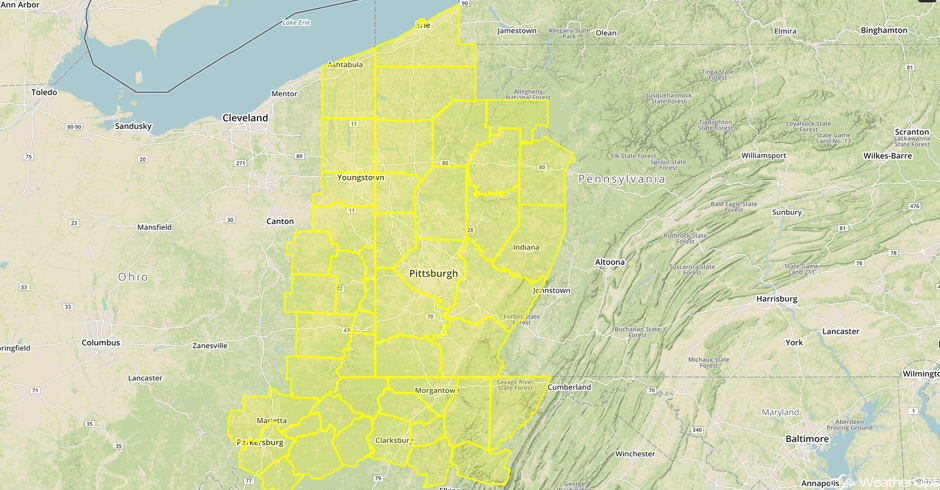 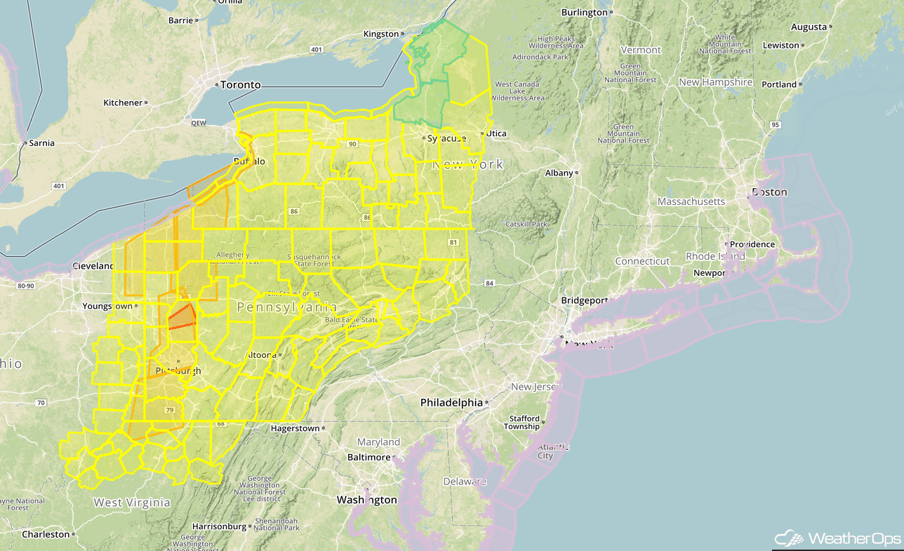 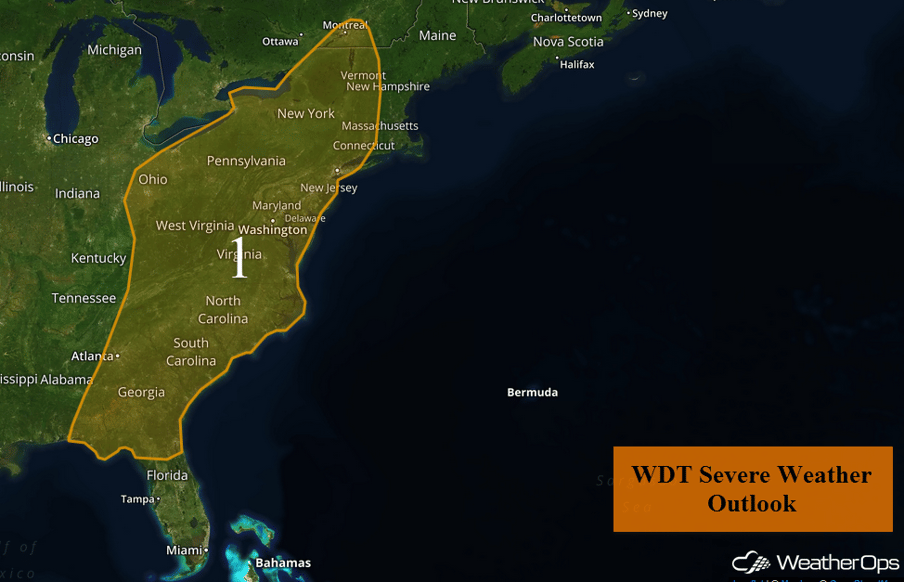 Significant Snowfall Possible for Portions of the Northern Plains on Monday
Snow will continue across the Northern Plains through Monday afternoon as an area of low pressure moves northeastward into central Wisconsin. Snowfall accumulations of 4-6 inches with locally heavier amounts in excess of 8 inches are expected. Periodic northerly wind gusts in excess of 35 mph may restrict visibilities at times.

Strong to Severe Thunderstorms Possible across the Southern Plains on Tuesday
There will be a conditional threat for strong to severe thunderstorms over central and northern Oklahoma into southern Kansas on Tuesday. An area of low pressure is forecast to develop over the southern High Plains during the day, with a warm front to lift northward into the region, likely along Interstate 40. Thunderstorms may develop along the front during the late afternoon. Large hail and damaging winds will be the primary hazards, if storms are able to develop. Thunderstorms will increase in coverage during the overnight hours with large hail the primary hazard.

Thunderstorm Potential Wednesday from East Texas into the Lower Mississippi Valley
An area of low pressure will continue to develop over the Southern Plains, with strong to severe thunderstorms possible for much of the day. Showers and thunderstorms will develop along the Gulf Coast during the morning and increase in coverage and intensity throughout the day. This activity is expected to be widespread through the day and evening as the low tracks eastward. Large hail and damaging winds will be the primary hazards with any storms that develop. In addition, there will be the potential for heavy rainfall along the Gulf Coast. Rainfall amounts of 1-3 inches, with locally higher amounts in excess of 4 inches, are forecast. This will lead to an increased risk of flash flooding.

A Look Ahead
The area of low pressure bringing severe weather to portions of the Plains and Mississippi Valley will continue to move eastward across the Eastern US through the end of the week. No severe weather is expected at this time.