A fast moving system pushing through the Upper Midwest and Great Lakes will bring some light snow to these regions Monday into Tuesday. Across the Northern Rockies, heavy snow will develop late Monday and continue through Wednesday evening as an upper level low persists and remains nearly stationary over the region.

Region 1
An Alberta Clipper will make its way southeastward across the Upper Midwest and into the Great Lakes Monday and Tuesday. As this system makes its way eastward, light to moderate snowfall will overspread the region and become heavier during the day. General snowfall amounts of 3-5 inches is forecast with isolated higher amounts in excess of 6 inches. Snowfall will begin to lighten and end across the area from northwest to southeast late Tuesday morning, though some light snow may continue into the evening. 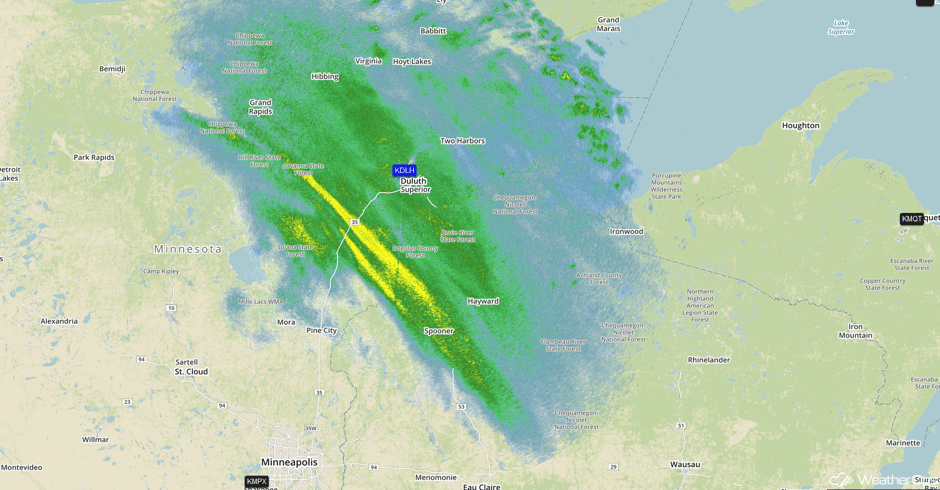 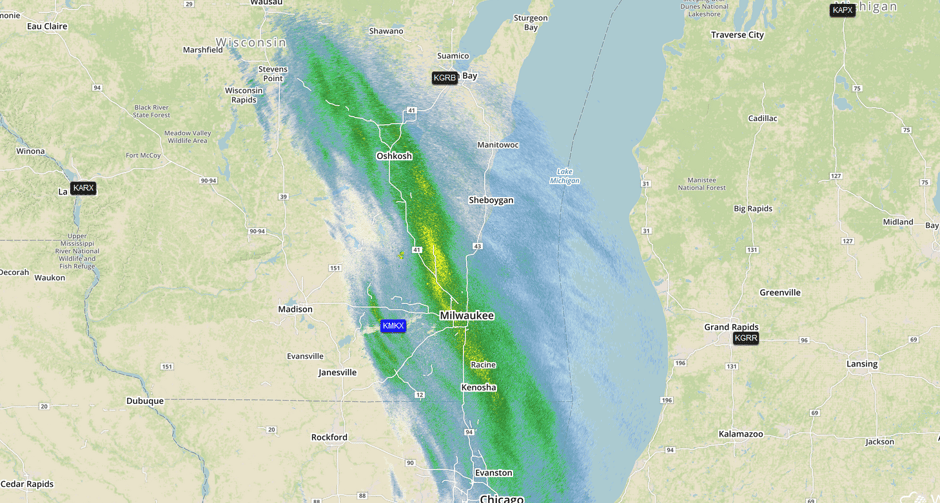 Region 2
An upper level low is forecast to develop and remain nearly stationary over the region late Monday through Wednesday night, bringing a chance of significant snowfall to the region. Within the lower elevations, 6-8 inches of snow are expected with locally higher amounts in excess of 8-12 inches. In the higher elevations, 8-12 inches with isolated higher amounts in excess of 16 inches possible.

A Look Ahead
Heavy to excessive rainfall is forecast across portions of northern California on Friday as an area of low pressure moves onshore. With the increase in moisture as well as the Pacific front, total rainfall accumulations of 2-4 inches of rain are forecast. Meanwhile, in the higher elevations of the Sierra Nevadas and Cascades, moderate to heavy snowfall may develop.