A cold front tracking southeastward across much of the central US will provide a focus for thunderstorm development across Region 1 today. As instability increases ahead of the front by this afternoon, conditions are expected to become favorable for the development of strong to severe thunderstorms. The storms are expected to evolve into a squall line during the evening and may persist into the overnight hours . The primary hazards with these storms will be large hail and damaging winds. In addition, locally heavy rainfall is expected. Rainfall amounts of 1-2 inches will be possible with locally higher amounts in excess of 3 inches.

A few thunderstorms may develop in response to a weak upper-level trough moving into the Rocky Mountains. While thunderstorms are expected to be limited in coverage, the thunderstorms that do develop may become severe, with large hail and damaging winds likely to be the main hazards.

Thunderstorms will develop ahead of an advancing cold front by late afternoon. While conditions will not be as favorable for severe weather as points to the south and west, a few storms may become strong with wind gusts in excess of 50 mph likely to be the main hazard.

Showers and thunderstorms are ongoing this morning, but will increase in coverage throughout the day. Deep moisture in place across this region will allow for thunderstorms to produce heavy downpours. Widespread rainfall accumulations of around one inch are expected, but locally higher amounts in excess of three inches will be possible in some locations. 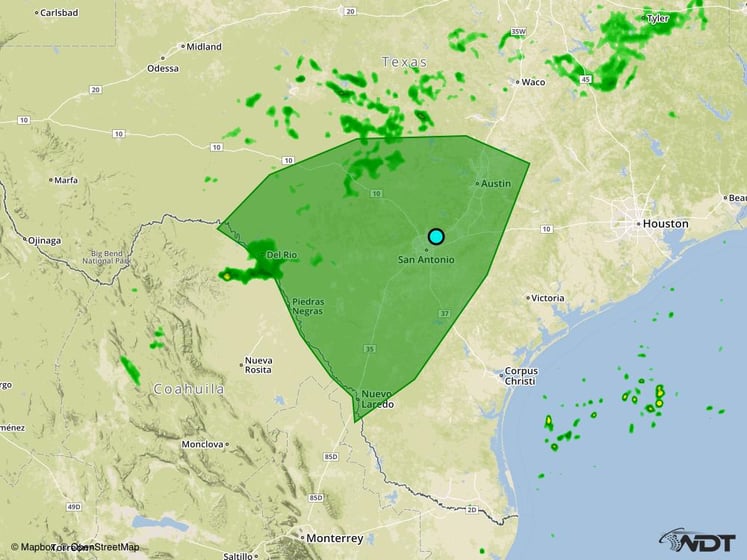 Strong to Severe Thunderstorms Possible Across the Midwest on Friday

A few strong to severe thunderstorms are expected to develop Saturday across portions of the Midwest ahead of a cold front. Large hail and damaging winds will be the main hazards, though these hazards should remain isolated in nature. 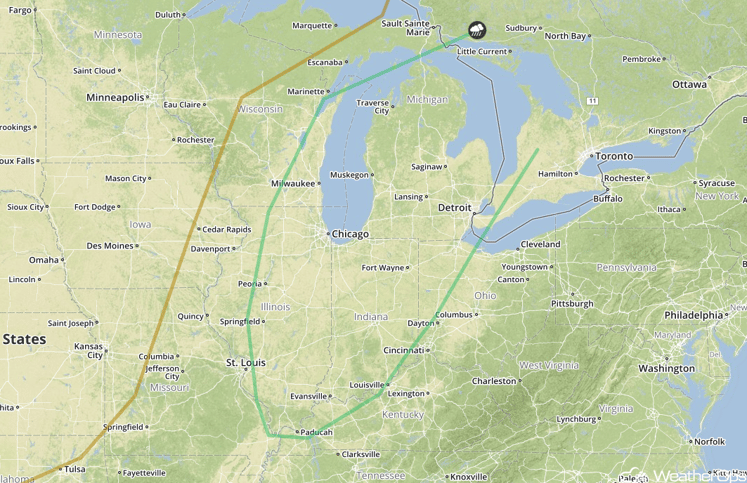 Heavy rainfall will be possible across portions of Southern and Central Texas Saturday and Sunday ahead of a slow moving cold front. Two day rainfall totals of 2-4 inches with isolated higher amounts in excess of 6 inches are likely, in addition to some flooding. 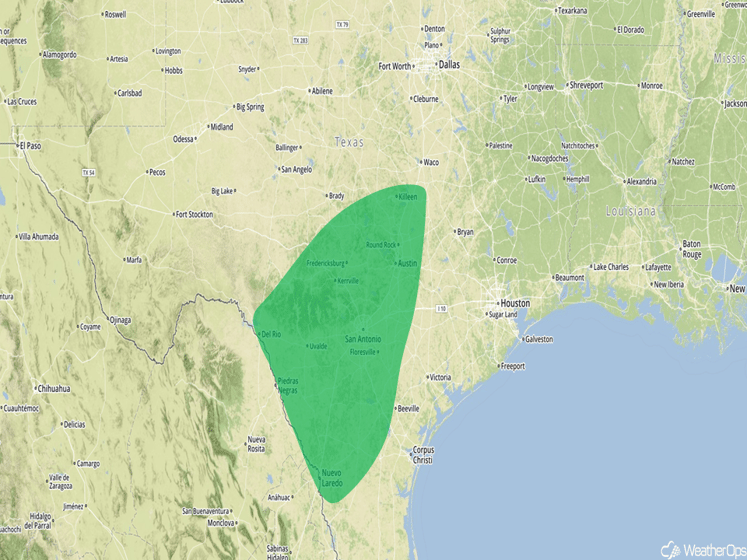 Tropical Storm Fiona is continuing to move west-northwestward across the Atlantic with maximum sustained winds at 45 mph. It is expected to increase in speed over the next few days, but is also expected to weaken to a depression over the weekend.

A tropical wave is forecast to move off the African coast over the weekend. Gradual intensification of this system is expected early next week while continuing on a west-northwestward track. 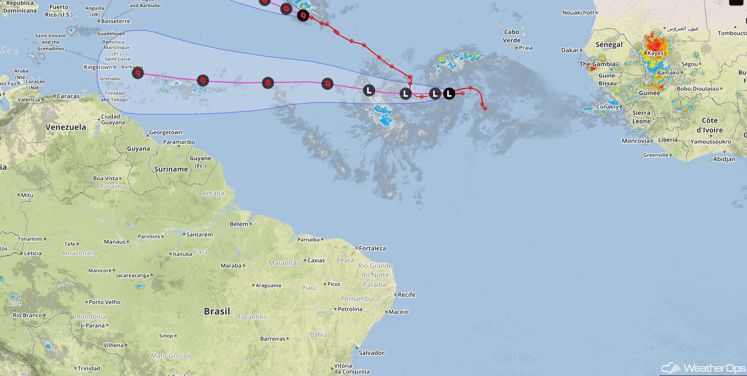