Parts of France and Switzerland are currently under water after heavy rains caused the Seine, Rhine, and Rhone rivers to rise. The lower floor of the Louvre is at risk of flooding and parks, roads, schools, and hospitals have been closed. Lyon, the second largest city in France, is also underwater. Over in Switzerland, rains stranded cavers, who had expected only snow, in the Hoelloch cavern and the Alps are experiencing thawing in some locations leading to additional issues.

Paris has an interesting way of measuring the height of the Seine. The statue is known as The Zouave, a French soldier from the Crimean War is used as a gauge. While not as bad as previous floods, the water in Paris is expected to peak today. In Lyon, they are battling waters from both the Saone and Rhone, which meet in the city and are both in flood stage. 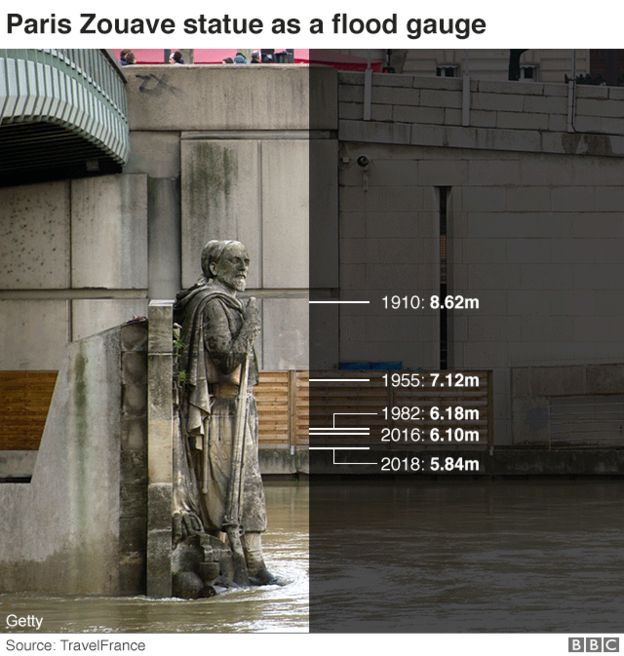 In the eastern part of the country, those in Jura and Doubs are under a red alert signifying dangerous flooding. Here is it the river Loue that has escaped its banks. The small town of St. Ursanne, located in Jura, looks more like a village built in the water. Not only are residents asked to remain at home, but in some areas, the rain is leading to a risk of avalanches as well. 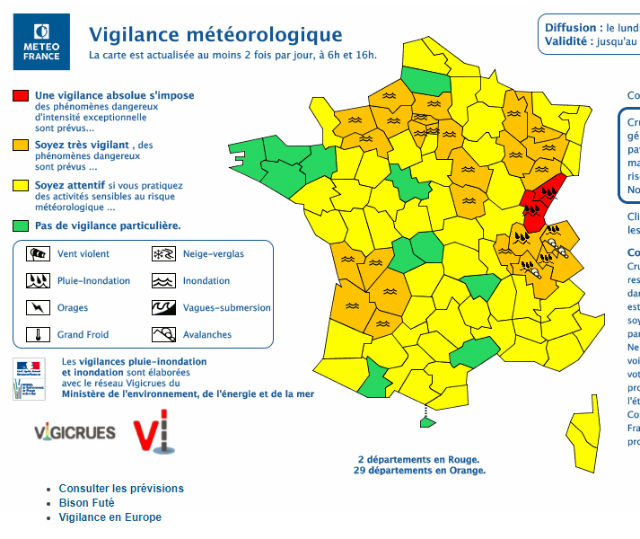 Switzerland is experiencing flooding both in the Alps and lowlands. The risk of mudslides has increased due melting snow caused by previous snowfalls and the current rain. There have also been numerous road closures due to the weather. 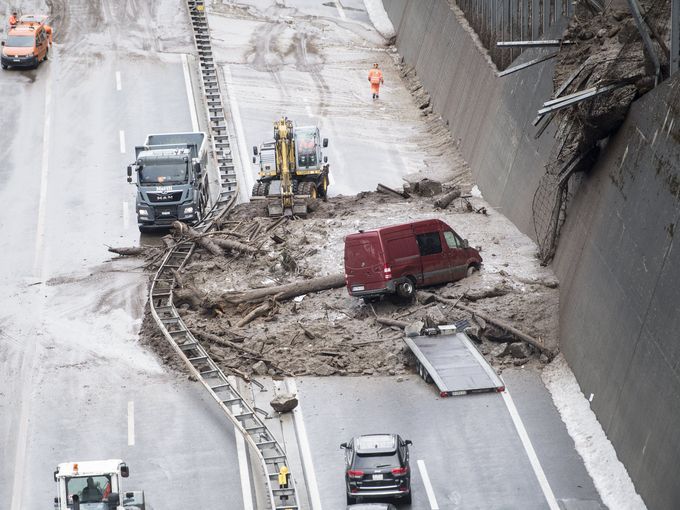 Looking at a Frontier map of observed precipitation in Europe over the past 15 days, we can see a dark red bullseye centered over not only eastern France, but also western and central Switzerland, southern Germany, and northwestern Austria. The legend shows us that between 5-8 inches have fallen, leading to the flooding situation.

Unfortunately, the some of the same areas that have seen excessive rain over the past two weeks will continue to have issues as more precipitation is expected to fall over the coming week. 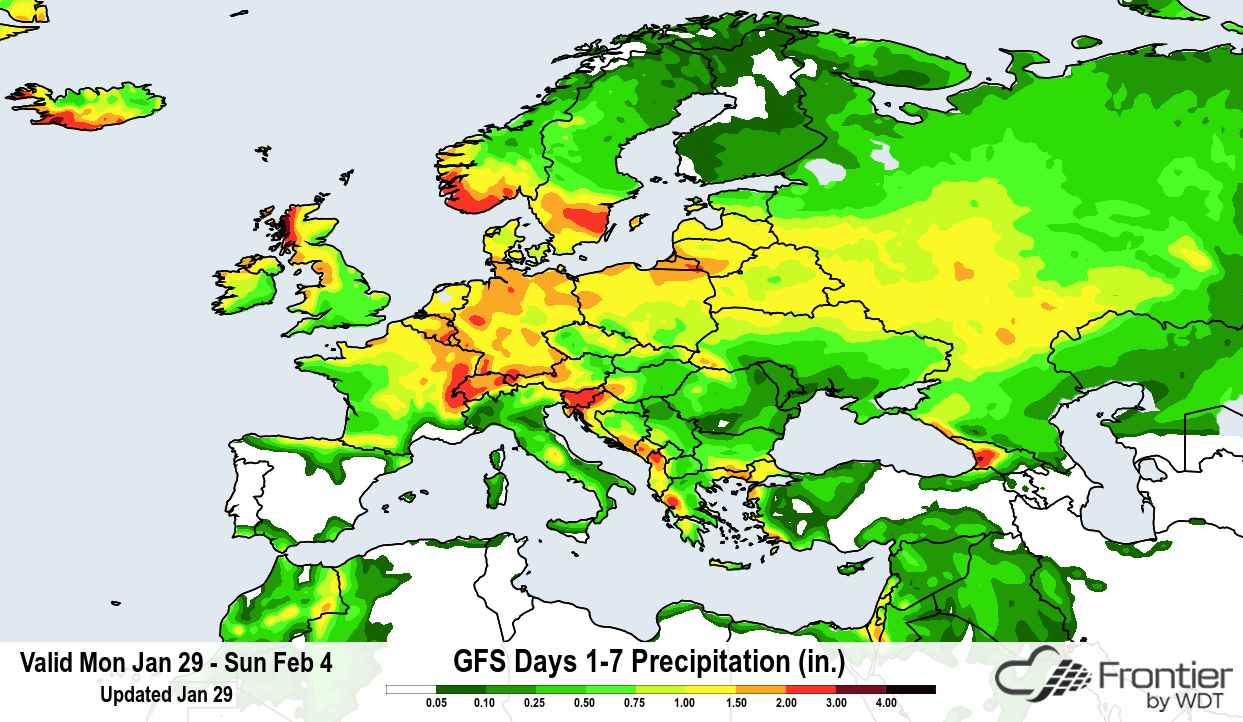 While the rain may soon be stopping, the risk of flooding in Europe will continue as the water moves downstream. Add to this the snow melt, and we can expect the chance of not only high water but also avalanches and mudslides to continue.