Louisiana was hit by at least five tornadoes on Tuesday, February 7. The National Weather Service sent out multiple crews yesterday to review damage that had been reported. While some areas may still be surveyed, here are their current findings. 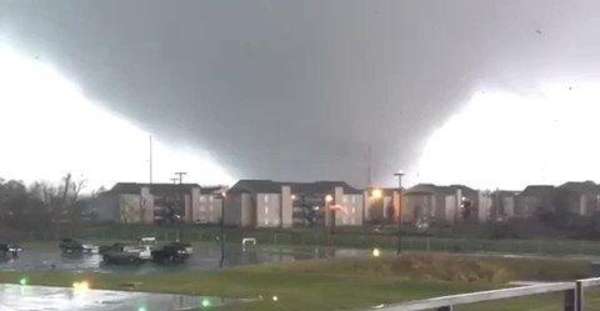 Here are a couple more from Watson. Residents say the #tornado touched down on their street. Several people went to the hospital #lawx pic.twitter.com/1aDPXVKn8p 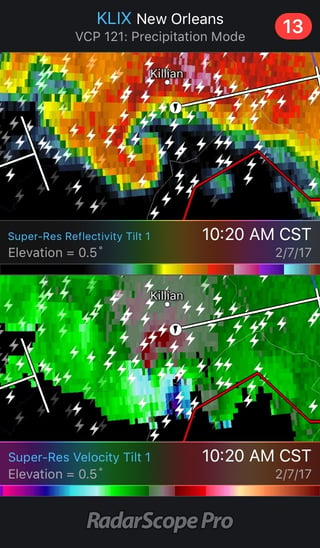 Just seeing this pic on 9Reports showing how close the Donaldsonville #tornado passed to the Sunshine Bridge. via Stephen Brassett #LAwx pic.twitter.com/Cbg2Y7NdFx

Are you prepared for storm season? Tornadoes and severe weather are possible any time of the year. Don't be unprepared, let WeatherOps keep you informed of the coming weather.