Learn About the Events That Have Led to Improved Weather Forecasts

Weather forecasting has improved drastically over the past decades due to advancements in technology. Over a century ago, forecasters relied solely on simple observations of temperature and pressure. It wasn’t until the early 1900s that meteorologists began testing theories of physics to predict atmospheric behavior. Once the first electronic computer became available in 1946, complex physics, fluid dynamic, and thermodynamic equations could be solved. Since that time, NOAA supercomputers have been vital for analyzing mass quantities of weather data.

Weather models run on powerful computers and have gained considerable accuracy over the last 50 years due to improved data sources (including satellite), higher spatial and temporal resolution, and better physics/parameterization. Now, there are numerous reliable weather models and ensembles for forecasters to analyze throughout the day.

Here are 12 events that have contributed to improved weather prediction today:

1945: The United States Air Force 53rd squadron intentionally flew a B-17 bomber into a hurricane. Today, the 53rd Weather Reconnaissance Squadron is known as the Hurricane Hunters.

1960: The polar-orbiting satellite TIROS-1 was launched. The spacecraft operated for 78 days in space, providing the first pictures of cloud cover over Earth. 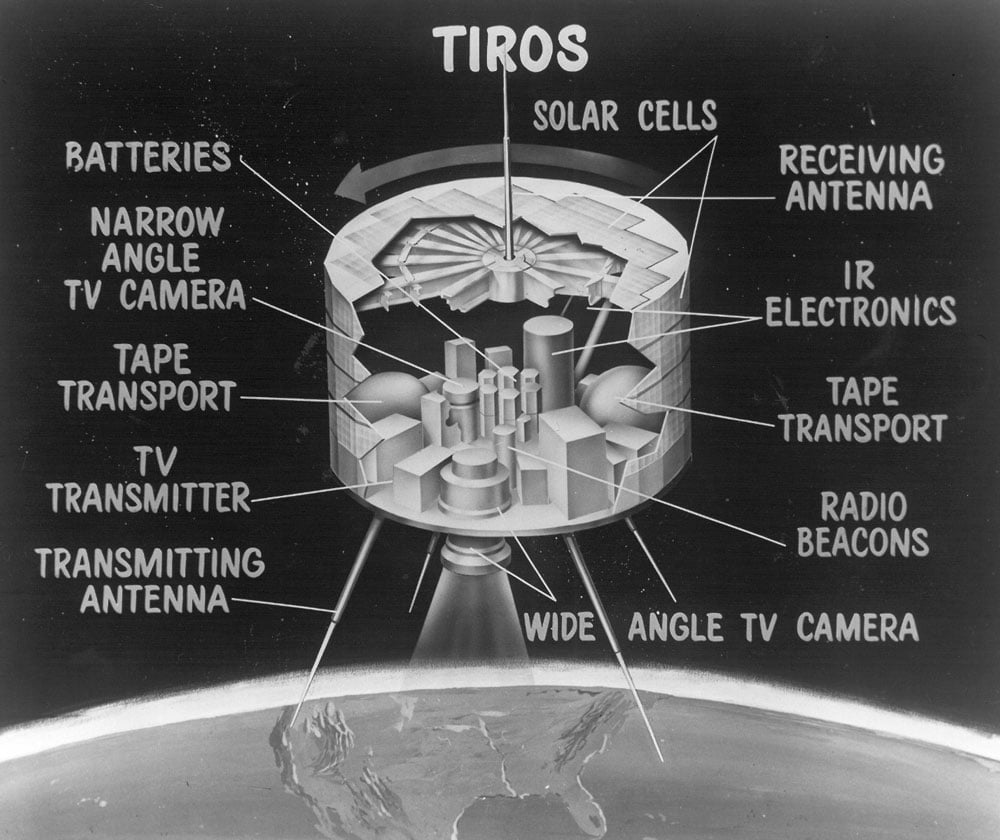 1970s/1980s: Statistical relationships between model output and the resulting conditions on the ground known as Model Output Statistics (MOS) guidance was developed to resolve details near the surface.

1990: The prototype WSR-88D was installed in Norman, Oklahoma. There are now over 160 of these radars across the United States, Puerto Rico, and several islands in the Pacific. The WSR-88D was the first radar with Doppler capabilities and remains one of the most powerful radars in the world. 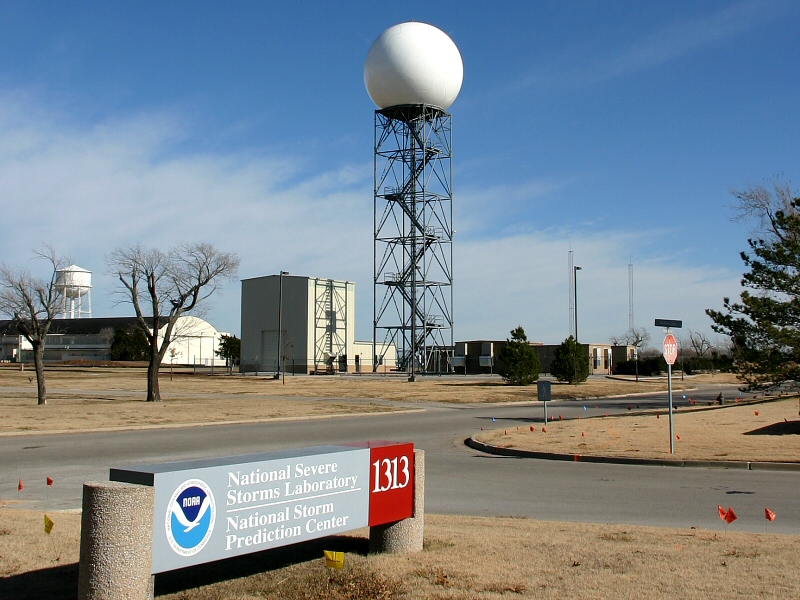 2008: RadarScope became the 16th paid weather app on the App Store. Over 200 people paid $9.99 for this app on the first day. Radar information could now fit in your pocket. 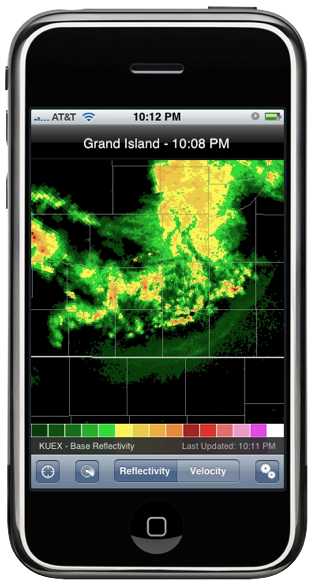 2012-2015: National Weather Service radars were upgraded with dual-polarization capabilities to help forecasters better identify precipitation type as well as to improve the detection of hail and tornado debris. 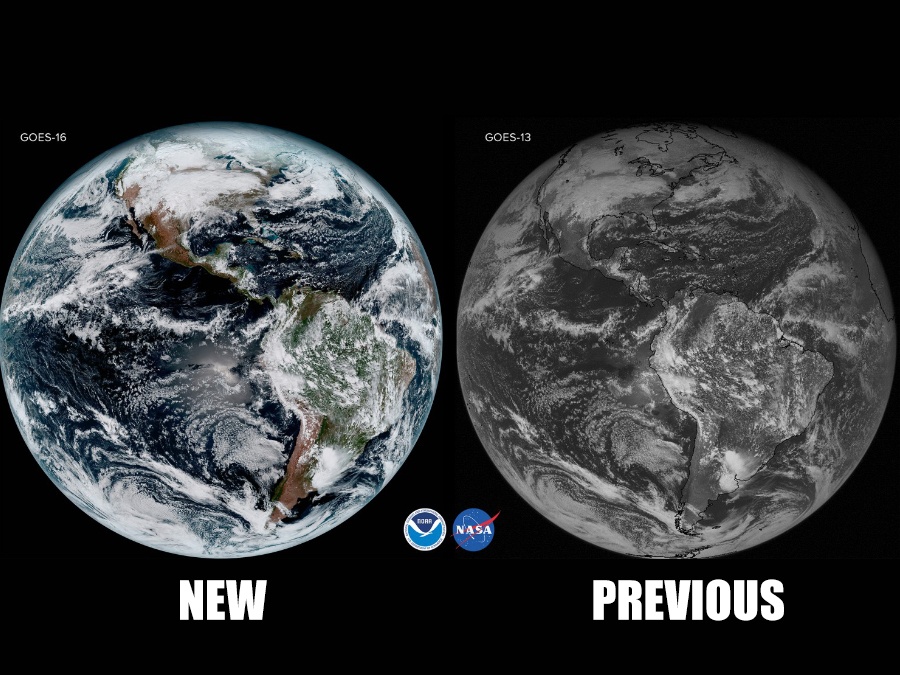 2018: NOAA launches GOES-S, with the same advanced capabilities as GOES-16, to scan the west coast of the United States, Alaska, Hawaii, and much of the Pacific Ocean. Today’s GOES satellites have a spatial image resolution that is up to four times higher than what was available from the GOES-13.

These meteorological advancements are focused on improving the data that goes into today’s weather models. In particular, satellite data is significant for filling in gaps between weather stations and across our vast oceans. WeatherOps meteorologists use all the latest tools and custom algorithms to provide a powerful, straightforward way to help you make critical decisions for corporate assets.