When working in an offshore environment, the air-sea interaction is a challenging issue that operational personnel need to address. Of this interaction, seas are typically the most problematic. Our marine daily planners provide a 7-day sea-state forecast for offshore sites around the world. The forecast includes wind waves, swells, significant wave height, and maximum wave height. Do you know how to differentiate them? 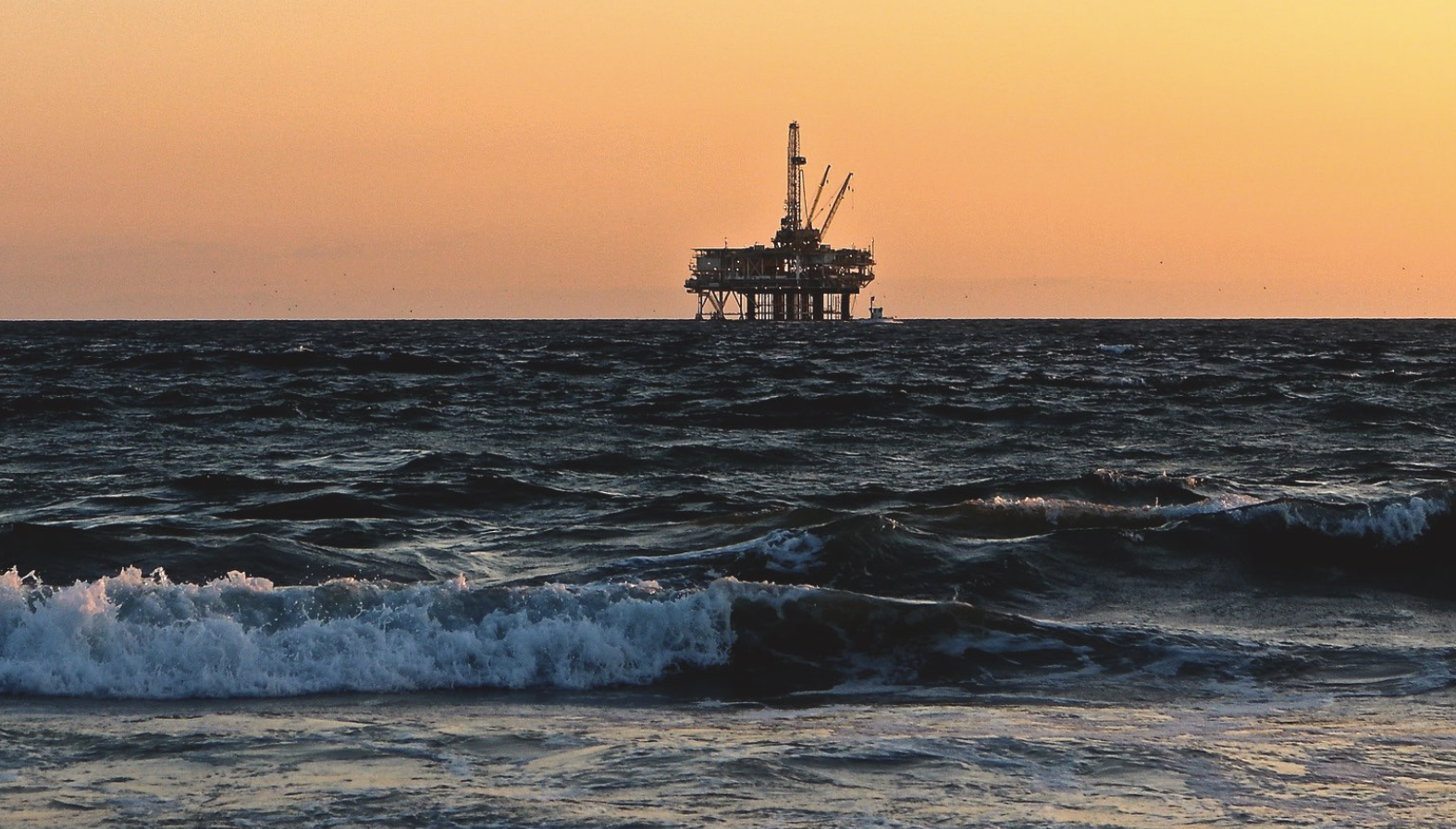 1) Wind Waves
Wind waves are the most common wave type. They are the ocean’s response to wind and regularly have an impact on small craft operating near shore and deepwater drilling. The height of these waves is dependent on the wind speed, wind duration, and distance over which the wind blows (fetch). Wind direction is vital for determining fetch limitations. Waves at coastal sites are fetch limited when the wind is blowing offshore.

For example, if a 20-knot northerly wind is blowing over a site 10nm south of Galveston, Texas, the resulting wind wave height is limited to 3 feet. If the wind is blowing onshore at the same speed, the fetch becomes unlimited at that location. Therefore, the duration of the 20-knot wind determines the wind wave height. A 20-knot wind over a long 125+nm fetch may produce a 4.5-foot wind wave after six hours and a 6-foot wind wave after twelve hours. When waves are wind-driven over a long fetch for a long duration, they eventually reach their maximum height and become “fully developed.”

2) Swells
Swells are larger-scale, deeper sets of waves that can travel hundreds of miles and lose little height. They originate as wind waves, but once they move outside of the region of winds that generated them, they are called swell. Swell height is determined by measuring from the lowest point to the highest point of the wave. Offshore platforms must be reinforced under the water to withstand the force of these waves.

Swell period (frequency) is the number of seconds between consecutive wave crests as they pass the same point. Longer period swells carry more swell energy, travel faster, and extend deeper into the ocean. In the example below, strong low pressure over the North Atlantic has generated a long period north-northwesterly swell train across the eastern Atlantic. The leading edge of this swell train has wave periods of more than 15 seconds with a gradual decrease after arrival. Swell heights slowly decrease as the swell moves away from its area of generation.

3) Significant Wave Height
Significant wave height (Hs) is the average height of the tallest one-third of the waves in a group and is often referred to as combined seas as it reflects a combination of wind wave and swell. This is the wave height typically reported by ships and buoys and reveals what the human eye perceives as the height of the waves overall. A significant wave height forecast of 12 feet means that a marine customer can expect to experience frequent waves up to 12 feet with a low percentage of waves higher than that value.

4) Maximum Wave Height
This is the theoretical maximum wave height for the time period. It is calculated as a percentage of the significant wave height and represents the height of the highest 0.1% of waves. In theory, this means that roughly 1000 waves would need to pass by a location before a wave of this magnitude is observed. That said, local conditions like water depth and currents can make the prospect of these waves more or less likely.

Marine customers understand the physical limits of their operations concerning winds and waves. However, it’s equally important to understand the components that go into the sea state forecast. Understanding the definitions of significant and maximum wave height can significantly improve interpretation of the report and understanding of the potential impacts to an operation.

WeatherOps uses the latest technology to create the sea state forecast. This includes the very reliable WAM model, which is part of the ECMWF model suite. This technology along with input and expertise of our meteorologists provides sound and dependable forecast guidance for any marine operation.