Could Colorado Get Some Help Fighting Wildfires?

Firefighters continue to battle a wildfire near Durango, Colorado that started burning on June 1. Will they get some help in the form of some rain? 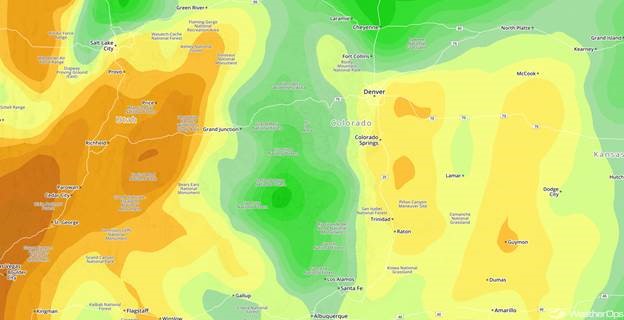 Over the weekend, the remnants of East Pacific Tropical Storm Bud moved northward, bringing rain to portions of the Rockies. Unfortunately, the areas that received rainfall only averaged between a quarter and three quarters of an inch at most, providing little, if any, assistance in fighting the fires. Below is a look at the rainfall accumulation ending on Monday from Frontier Weather. 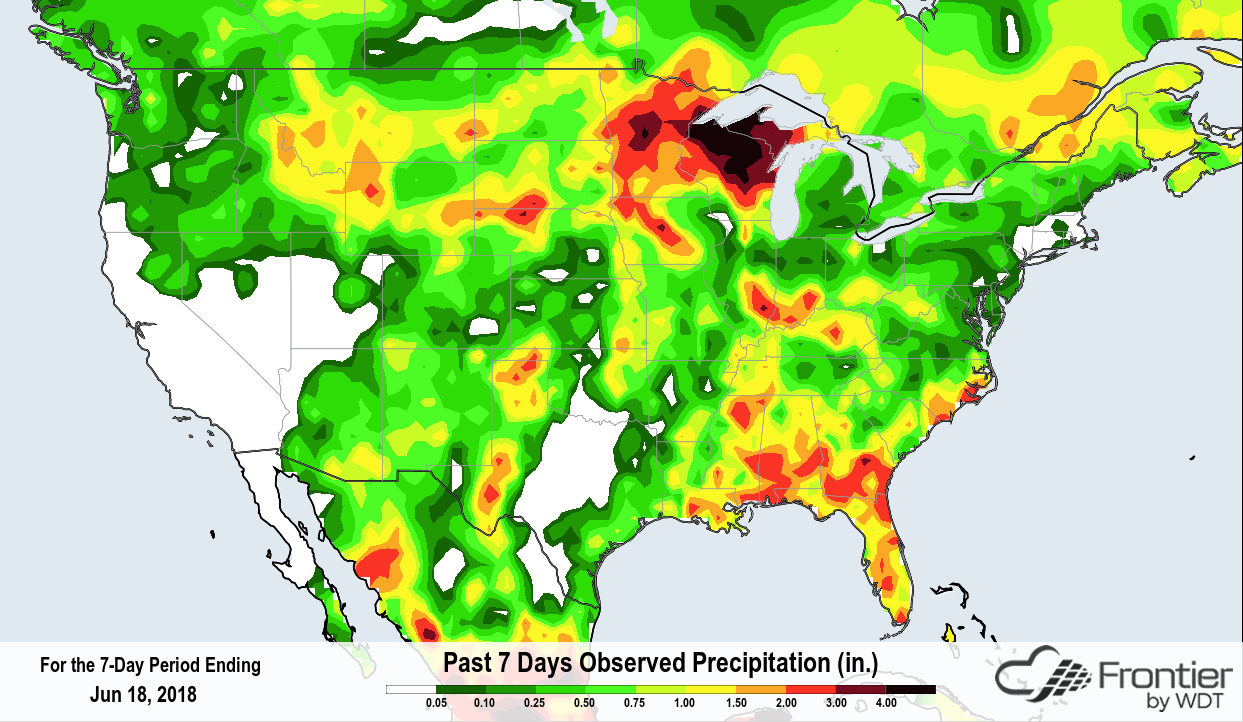 Past 7 Days Precipitation ending on Monday 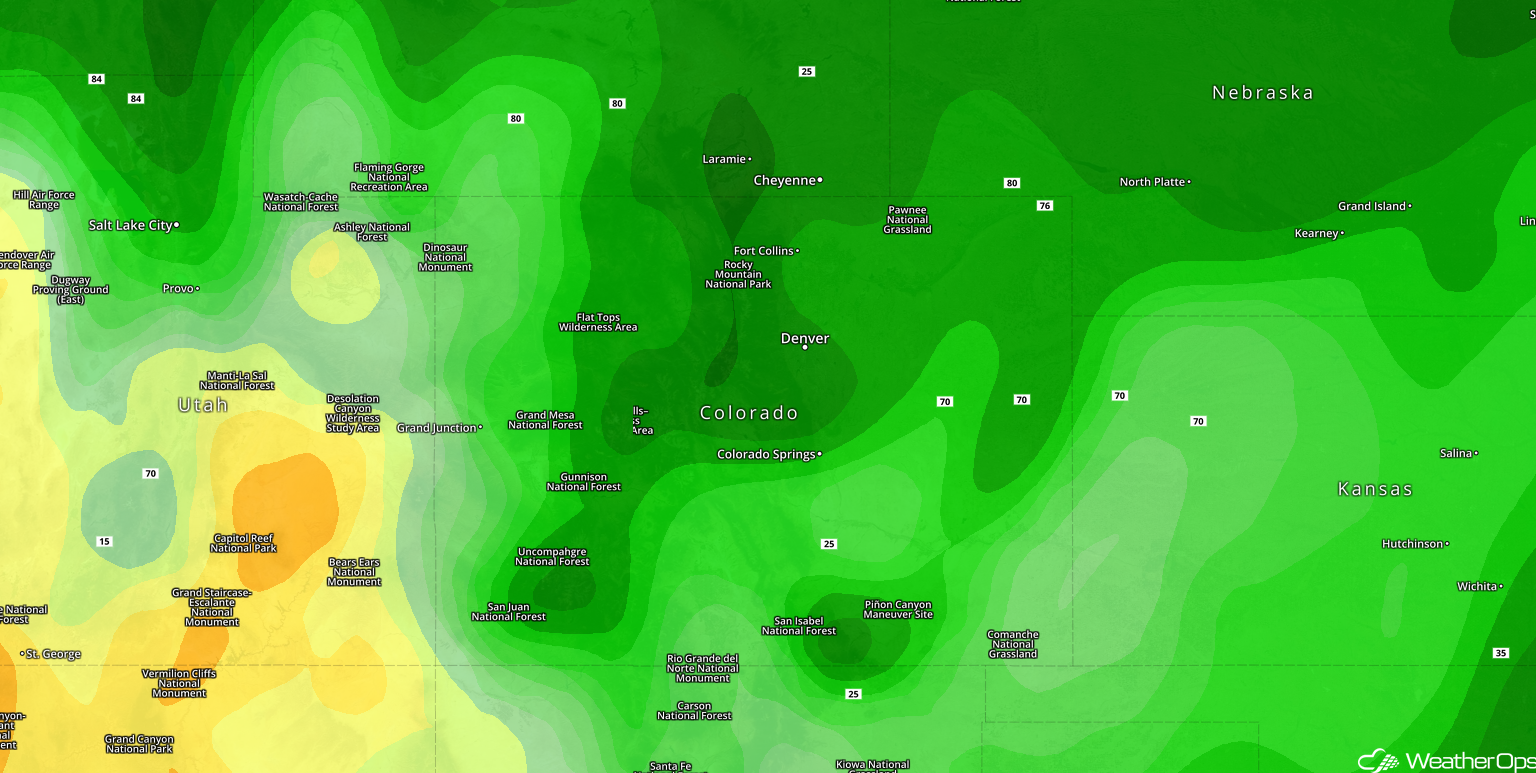 Despite this increased humidity, the fire continues to burn across much of the state. This is a picture of the fire on Monday near Durango.

As of Monday evening, the fire has burned over 34,000 acres and is approximately 35% contained. Over the weekend, there were more than 1,000 firefighters working to extinguish the fire. As of Monday evening, there were 847 firefighters working on the front lines of the fire. This is the latest fire perimeter map as of Tuesday morning. The fire perimeter is outlined in red. 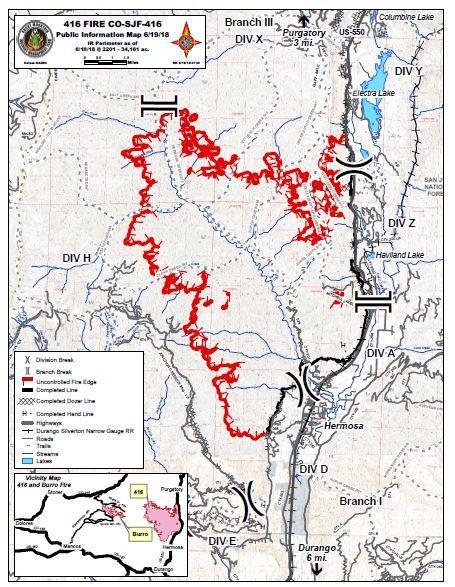 Fire Perimeter Map as of June 19

To make matters worse, there is little, if any, additional relief in the form of rain expected over the next seven days. Firefighters will have to continue to work to extinguish the fire without any additional rain. No significant changes are forecast through the end of the week; temperatures will remain in the mid 80's with relative humidity values as low as 10% through the end of the week. Here is a look at the forecast precipitation over the next seven days. 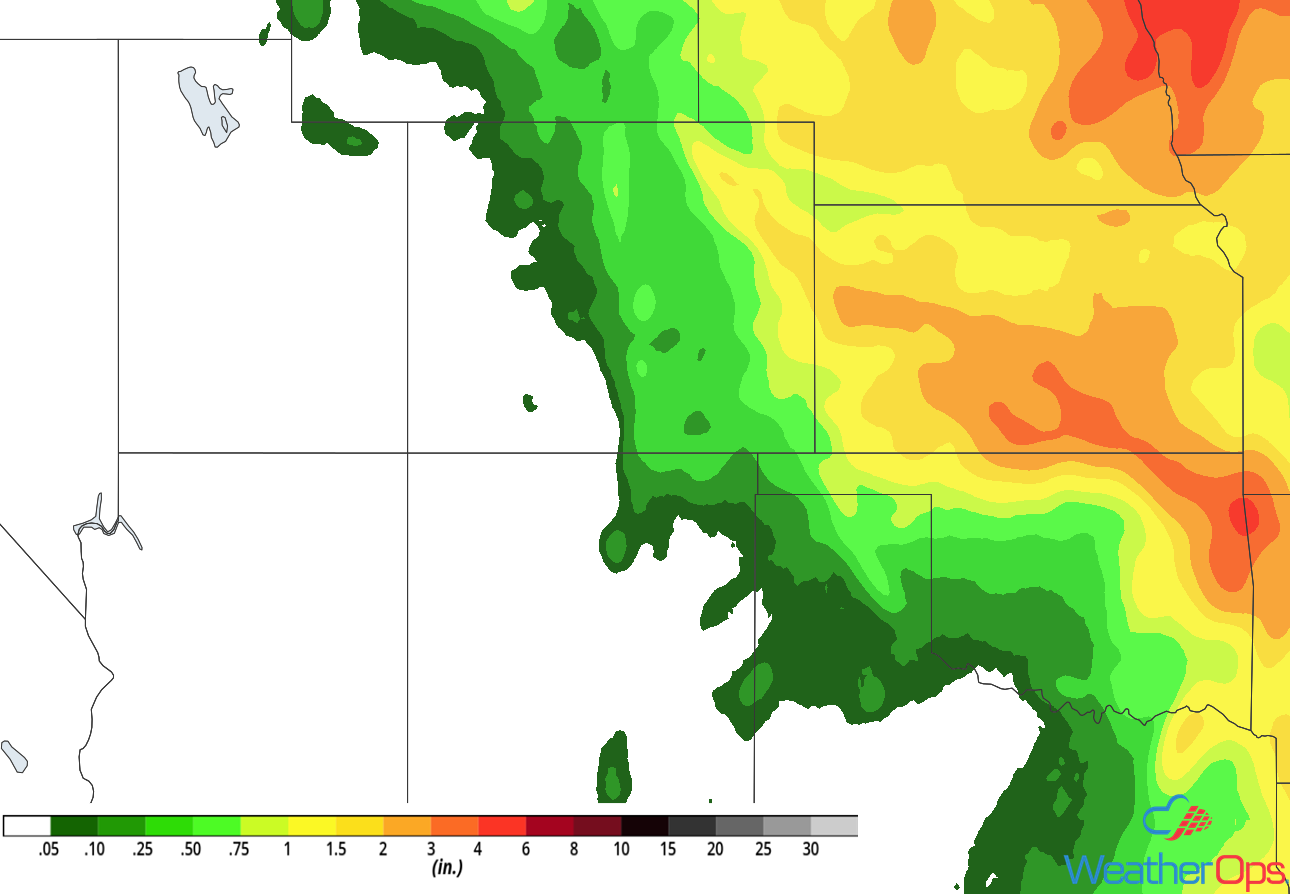 Crews will continue to battle the blaze despite the lack of rain. Rainfall for the area is currently five inches below normal and no significant rainfall is expected in the near future.