Will You have a White Christmas or Thunderstorms?

Will you have a white Christmas or thunderstorms? As is typically the case, the northern tier of our United States and higher elevation mountainous areas will not be needing dreams, or good ole’ Mr. Crosby for their snow this Christmas. 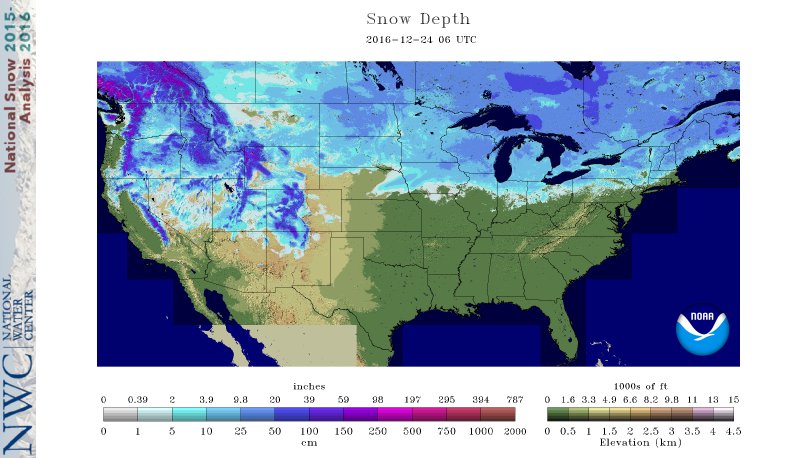 As for those across the Central Plains and Deep South still dreaming? Put that white Christmas notion out of your mind, and cue up some playlist alternatives.

While Cupid gets its’ own holiday in February, Dancer and Dasher have New Year’s Eve to celebrate, and Rudolph gets a made-for-TV special courtesy of Montgomery Ward in 1939, Christmas 2016 may be more about two less well known of Santa’s gaming gift haulers.

Warm and moist Gulf of Mexico air will invade the Central and Southern Great Plains in a spring-like encroachment on winter’s first week. The NOAA Storm Prediction Center has already identified this area for the possibility of severe “dunder”storms. 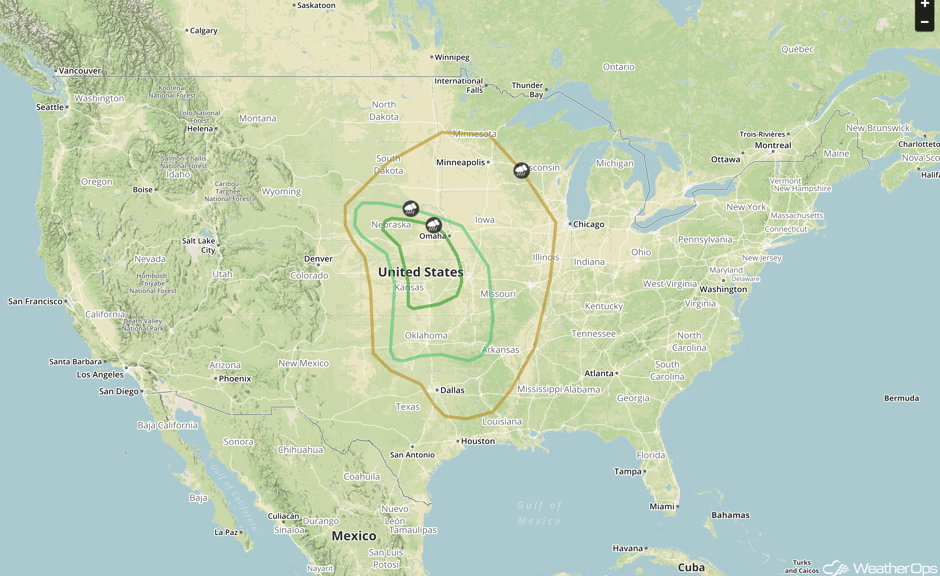 As any child can tell you, the origins of our Santa Claus stories are rooted in the stories of St Nicholas of Myra and the Dutch Sinterklaas. But the jolly old fellow is not the only contribution the Dutch have made to Christmas celebrations the world over.

In 1823 the poem “A Visit from St. Nicholas” was anonymously published in the Troy Sentinel. And what to my wondering eyes should appear? A couple of Dutch reindeer to make every meteorologist’s year!

What better way to explain the raw power with which cargo-carrying Santa speeds through the atmosphere than to use Dunder and Blixem (Dutch words for Thunder and Lightning)! In the same way that “Dunder”storms redistribute copious amounts of heat and moisture all around the world, our two favorite reindeer (sorry Rudolph) serve as the mythical delivery mechanism for all those Christmas toys.

And don’t forget, when Dunder roars, go indoors! You don’t want to get struck by Blixem.