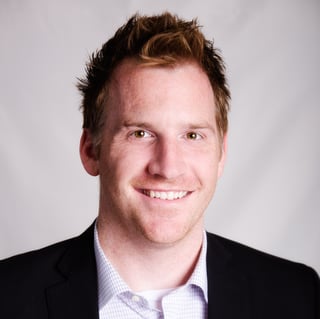 I enjoy interacting with the different teams at WDT. The web team is the looking glass into WDT data. We get to play around with really cool datasets from the other teams and visualize them either on a map or other mediums.

Some of the more interesting datasets would have to be the single site radar, RadarScope products that we are integrating into the Interactive Display: 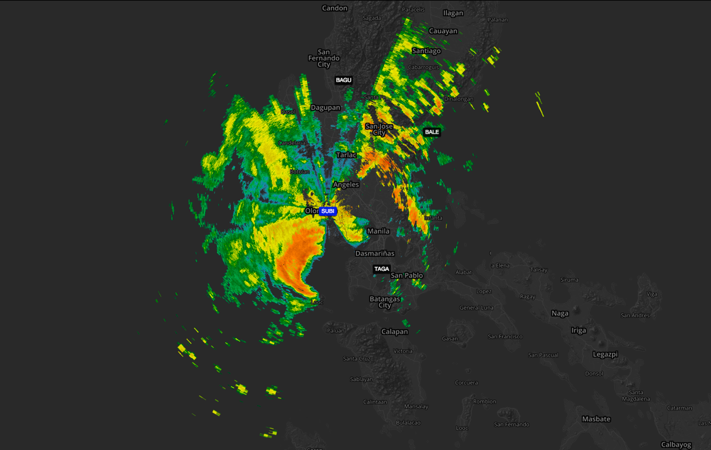 Some cool new data that the team will start playing around with in the next few weeks is future radar. I had a chance to take a sneak peek at the vector tiles. I cannot wait to get it into the hands of our clients: 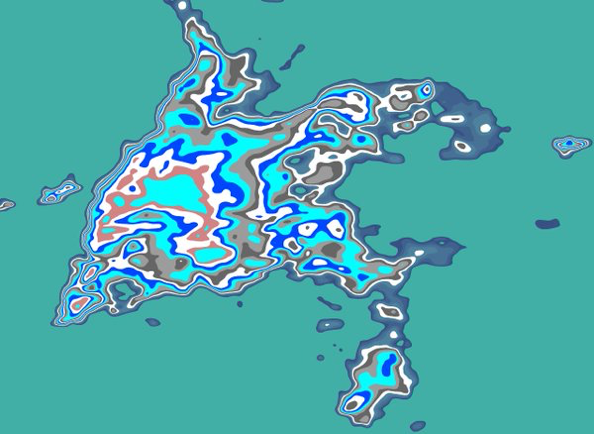 Even some of the datasets that we have had for a very long time are pretty fun to visualize: 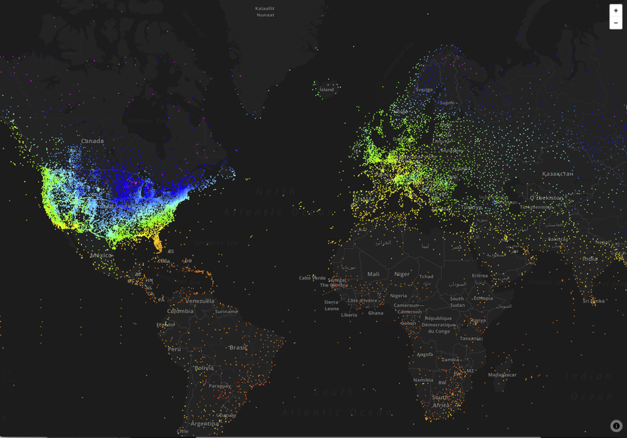 Let’s see here, I have had quite a few interesting jobs:

I like to run a lot (not well, just a lot). I have run 4 half-marathons and would like to continue as long as my knees hold up! The most entertaining half-marathon I have run would be at Disney World: 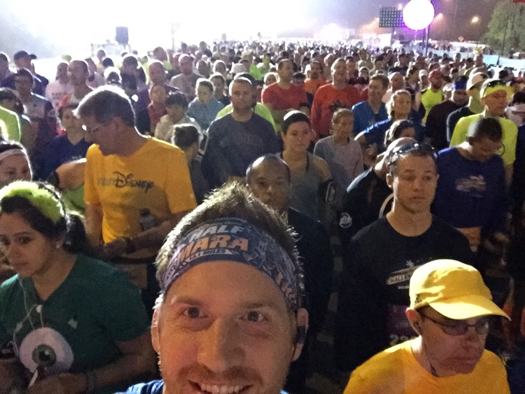 Me and about 20,000 of my closest running buddies at Walt Disney World

I have dabbled a bit in photography, though it’s mostly my taking pictures of my family. Other than that I spend as much time with my wife, Laura my 4-year-old daughter, Reagan and 2-month-old daughter, Tess.

What is on your wish list for the next 10 years with WDT?

I want us to be able to provide our clients with as much open source software as possible! The teams at WDT are cranking out some amazing products that the web team utilizes in WeatherOps Commander. SkyWise APIs are our data pipeline. While a lot of developers can hit the ground running with SWARM Tiles, or Agriculture API, we would like to provide code to easily integrate all of SkyWise APIs. My hope is to build out libraries and code demos to help developers add weather data to their own platform with very little friction.