Tropical Storm Hermine Has Formed. Are You Pronouncing It Correctly?

The eighth named tropical storm, Hermine, has formed in the Gulf of Mexico. Since the names of Atlantic tropical storms and hurricanes are chosen by a committee, sometimes it can be confusing to know how to pronounce it properly. For instance, do you know how to correctly say Hermine?

If you are an on-air meteorologist, the last thing you want to do is say a hurricane name wrong. You'll never hear the end of it from your followers. So, when seeing the name, Hermine, your first thought may be to pronounce it phonetically; her-mine. However, you would be wrong. 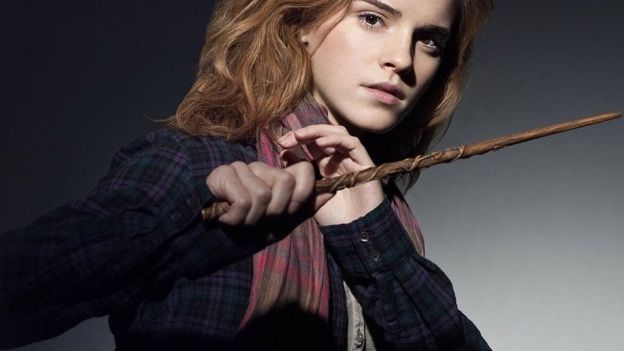 Harry Potter fans may be saying "but wait, it sort of looks like Hermione". I don't know about you, but it took me a while to learn how to pronounce that name. Once I got it though, I could not look at it and think it could be said any other way. If you are trying to pronounce Hermine similarly, you would again be mistaken.

Now, those with enough money to afford Hermés merchandise will know exactly how to say Hermine. Then again, I'm not sure a lot of Hermés shoppers are meteorologists or would be reading this blog. I know that I sure can't afford a $3,000+ sweater!

We are now getting warmer on the correct pronunciation. So, without further ado, let's find out how to say Hermine.

Should Hermine become a hurricane, you can bet that air will be mean to someone! For now though, most people should be concerned flooding issues. Hermine is forecast to drop excessive rainfall in Florida and cause more problems due to storm surge.