The Cubs, the World Series and the Weather

For the first time in 71 years, the Chicago Cubs will compete in the World Series as they look to win the title for the first time since 1908. While most people like to look at what historical events have occurred since the last time the Cubs won a World Series, or have been to a World Series, this article will take a look back at the weather that was experienced in Chicago during the 1908 and 1945 World Series. It should be noted that these games took place about 2 weeks earlier in the year than the current series, so it will not be an apples-to-apples comparison. 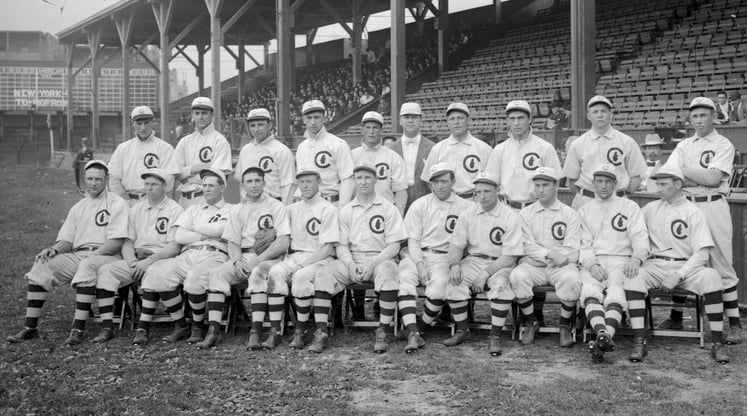 In 1908, the National League Champion Cubs took on the Detroit Tigers in the World Series. The Cubs would go on to win in 5 games, 4 to 1, with two of those games being played at the Cubs’ old home stadium, West Side Grounds, on October 11th and 12th. Prior to the start of the Series, temperatures were in the mid-60s to low-70s °F. As the Series was starting, temperatures dropped in Chicago to the mid-to-high-50s °F. On October 11th­, the high in Chicago was 54°F with a low 47°F and for the second game in Chicago the high was 59°F and the low was 41°F. Fortunately for Major League Baseball and the fans in attendance there was no rain for either game in Chicago. 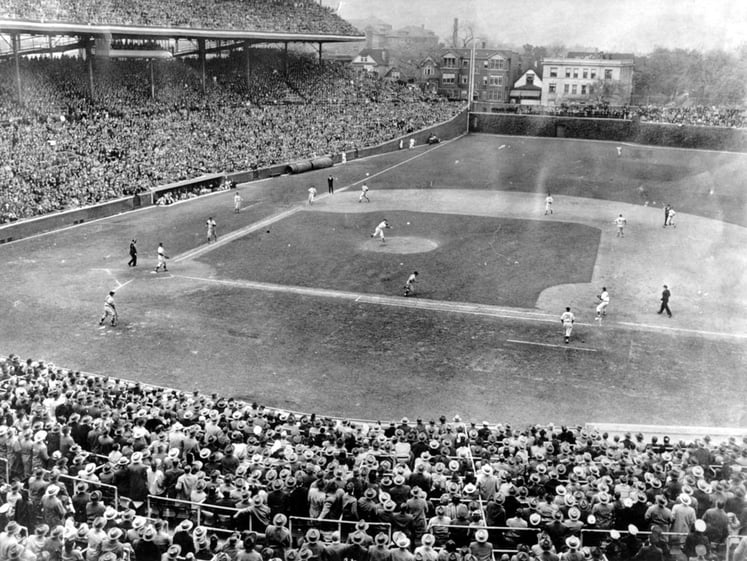 For the 1945 World Series, the Cubs once again would face off against the Detroit Tigers. This time the Series would go to 7 games with Chicago hosting 4 of them, from October 6th to the 10th, in their current home of Wrigley Field. This time around the city was warmer, at least during the day, than in 1908. Game 5 on October 7th would have the highest temperature for the Series with 74°F. The night time lows for this series, on the other hand, were much colder than in 1908 with the lows dropping to 41°F or lower from October 7th through October 10th. The lowest temperature for this period was 31°F on October 9th, luckily this was an off day for the series. Fortunately for the players, and all those in attendance, the temperature at game time would have likely been closer to the high as all World Series games until 1971 were played during the day. 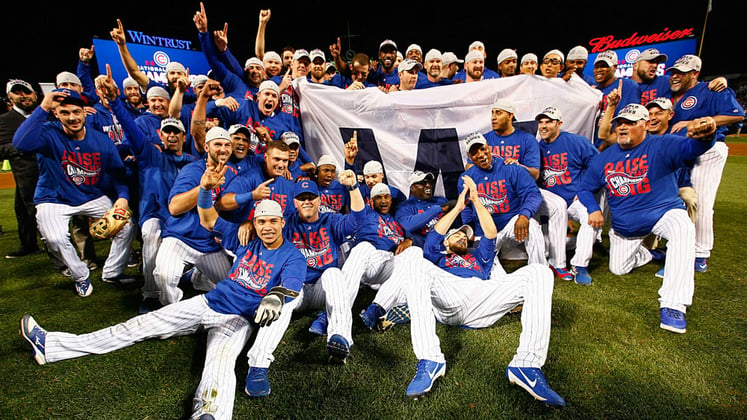 Now in 2016, the Chicago Cubs are back in the World Series to face the Cleveland Indians, who themselves haven’t won since 1948. The Cubs will host games 3 and 4 then game 5, if necessary, from October 28th to 30th. For Friday, the high and game time temperature will be 65°F, Saturday the high is forecasted to be 55°F, and for Sunday the high will be 56°F. There will be a slight chance for rain on Saturday, however most of it looks like it will be earlier in the day and would likely not affect the game, which is slated to start at 7:00pm CT.

We can provide you site-specific forecast information for the purpose of protecting your personnel and assets. Try a 7-day demo today.