Planetary Weather: Krypton and Other Far Away Places

The movie, "Batman v Superman: Dawn of Justice", just hit the theaters. While Batman is clearly a mortal man born on Earth, how much do we know about Superman's planet Krypton? What was the weather like there and what other planets exist that have interesting weather?

Over the years, many versions of Krypton have been created. Some are essentially like the Earth, but much older. One version has Krypton maintaining perfect weather controlled by a machine that forces away any impurities in the air. More recent movie versions have Krypton covered by massive ice crystals. Depending on whether you prefer the original Superman stories or the newer movies, the weather on Krypton could be very different. Either he lived in an atmosphere very similar to ours, containing temperate zones, or he lived on a frozen chunk of ice. In the early years, Krypton would have had issues with the tides, considering they had two moons. This would have been alleviated when evil scientist, Jax-Ur, accidentally destroyed one of them. One thing we do know, their sun was a Red Giant. Larger and cooler than our sun, Krypton could have been experiencing climate change as their sun gradually cooled. And yet until the planet was annihilated, they probably had spectacular sunsets and sunrises as Red Giants glow much brighter than other stars. 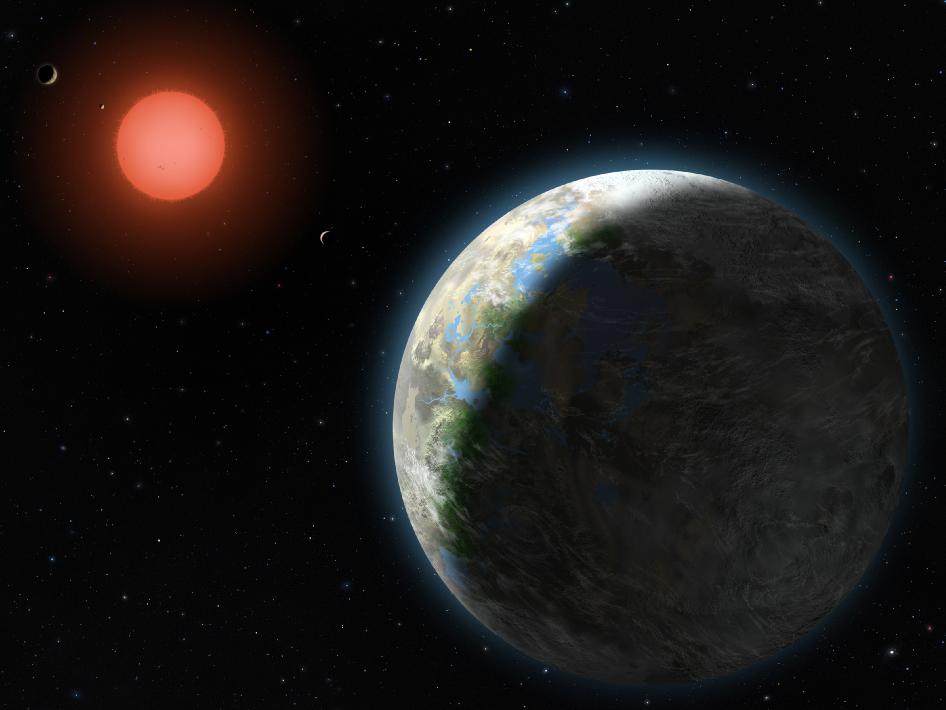 Scientists have discovered many real planets that are even more odd than any variant of Krypton. Unbelievable heat, crazy winds and storms bigger that we can ever imagine exist in these far away places. Let's examine a few planets with extreme weather.

1. The Great Red Spot of Jupiter 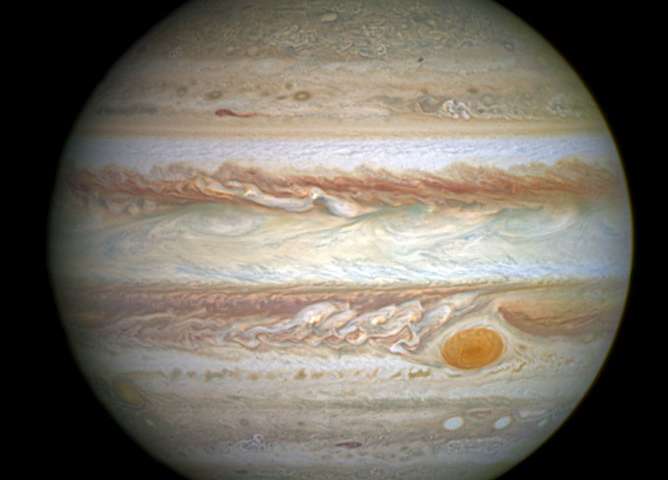 The Great Red Spot is an anti-cyclonic storm on the planet Jupiter. This storm has been continuously observed for 300 years and can be seen from Earth with a good telescope. Because there is no solid surface to provide friction, this storm is basically behaving like a large eddy. About twice the size of Earth, the winds in the Great Red Spot are reported to be 400mph. 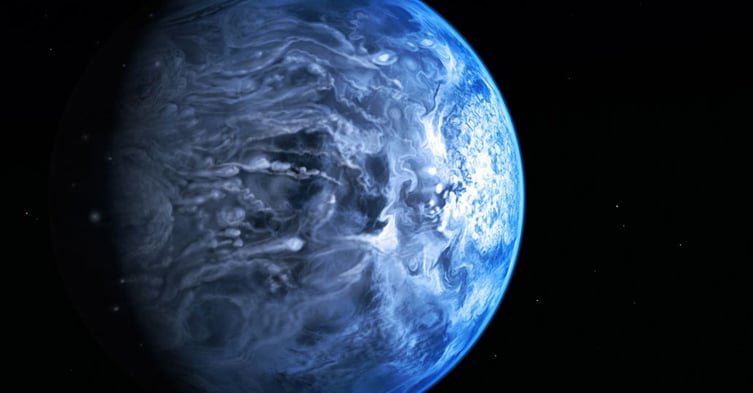 This alien planet, located 63 light-years away, is a giant gas exoplanet. An exoplanet is one which circles a sun other than ours. Over 30 times closer to its star than Earth is to our sun, the temperature soars to over 1,700 °F and the wind blows at 5400 mph. This extreme heat is causing HD 189733b's atmosphere to evaporate, leading the planet to lose up to 600 million kilograms (1.3 billion lb) every second. The blue color on this planet is not due to oceans, instead it is thought to be molten glass rain. 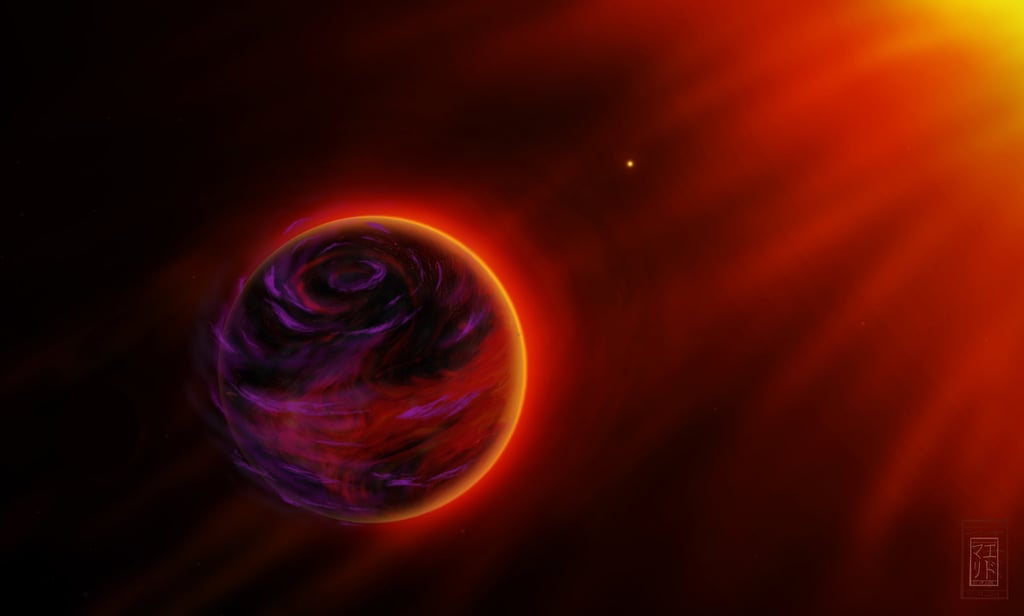 At four times the size of Jupiter, HD 80606b, experiences violent temperature changes. Due to a extremely elongated orbit, this planet ends up passing very close to its star. During this close pass, the radiation causes the temperature on this plant to double in six hours. The temperature goes from 980 to 2,240 °F within this very short period of time.

Many other planets have been observed to have interesting weather. Planets in our own solar system are known to have sulfuric acid rain, methane rain, nitrogen ice clouds and more. Only time will tell what other extreme weather will be found on exoplanets yet to be discovered.