National Weather Summary for Thursday, May 19, 2016 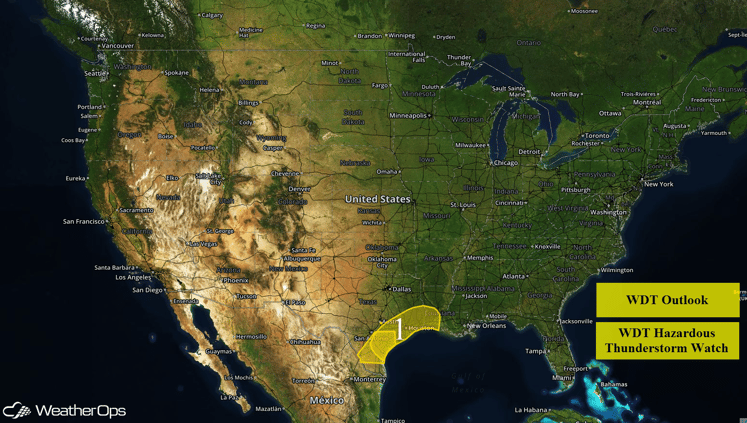 A complex of strong to severe thunderstorms over western portions of South Texas will continue to progress eastward during the morning and afternoon hours. Some of the storms will have the potential for damaging winds and moderate to large hail. Isolated tornadoes cannot be ruled out with the highest threat along the coastal areas this afternoon. In addition, there will be a chance for excessive rainfall leading to flash flooding across Region 1. Rainfall amounts of 1-3 inches, with locally higher amounts in excess of 4 inches, are possible. 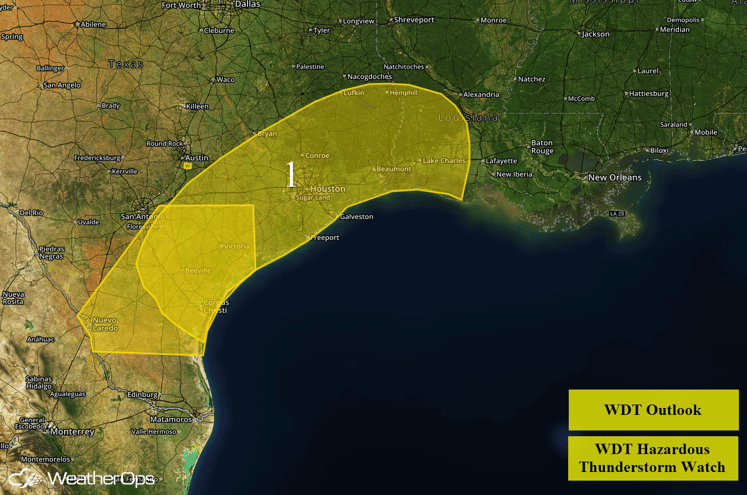 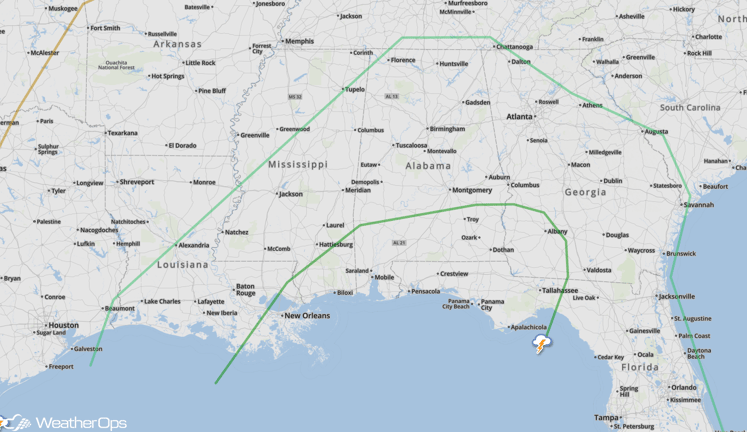 There will be a chance for excessive rainfall and flooding on Friday for the Tennessee Valley and into the Mid Atlantic. Widespread showers and thunderstorms will impact the region during the day on Friday. Rainfall totals of 1-2 inches with locally higher amounts in excess of 3 inches will be possible. 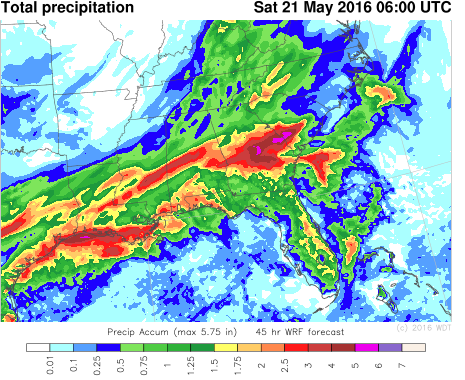 Total Precipitation through 2am EDT Saturday, May 21, 2016