National Weather Summary for Wednesday, May 3, 2017

An area of low pressure will intensify across the Southern Plains on Wednesday, allowing for the development of severe thunderstorms from the Gulf Coast into the Arklatex. Further to the north, this same system will bring a risk for excessive rainfall from the South Central Plains through the Midwest. 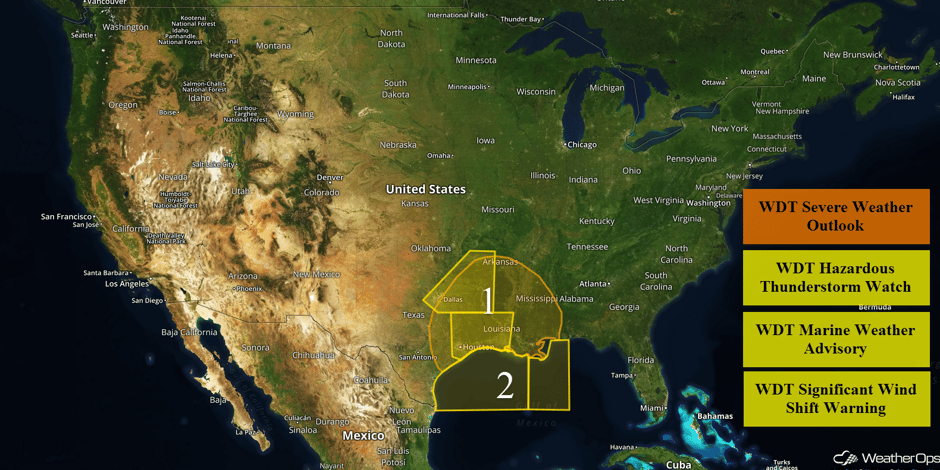 Severe Thunderstorms Expected Wednesday from the Gulf Coast Through the Arklatex
Isolated to widely scattered strong to severe thunderstorms are forecast across much of eastern Texas, Louisiana, and Mississippi today. Two rounds of severe storms will be possible in some areas. An area of low pressure is slowly intensifying over far northeast Texas and southeast Oklahoma. A warm front is also lifting northward across eastern Texas and western Louisiana ahead of the low. Plentiful moisture will create moderate to high instability. This instability combined with wind shear will allow for the development of thunderstorms capable of large hail, damaging winds, and tornadoes. The greatest threat for tornadoes will be across southeast Texas and southwest Louisiana. Further north, large hail and damaging winds will be the primary hazards. By mid to late afternoon, storms may begin to form into a squall line ahead of a cold front over east Texas. This front will move into the upper Texas coast tonight, when the severe threat will end. The front may not reach southeastern Louisiana and southern Mississippi until after midnight, allowing the threat to continue into the overnight hours. 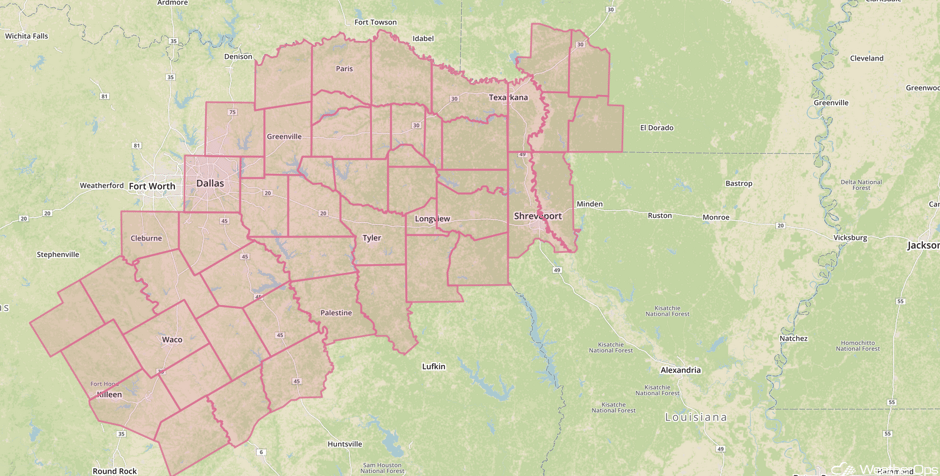 Elevated Winds and Seas Expected for Western Gulf of Mexico Late Wednesday and Thursday
A strong area of low pressure is forecast to move across the Southern Plains on Wednesday, then northeastward into the Ohio Valley on Thursday. The cold front associated with this low will move over the Gulf late Wednesday night into Thursday, bringing a wind shift along with elevated winds and seas. The front should move off the east Texas coast late Wednesday evening and will move across the region Thursday morning. Winds will shift from southeasterly at 15-20 knots to northwesterly at 20-30 knots as the front passes. Wind gusts in excess of 35 knots are expected. Seas will build to 8-10 feet behind the front. Conditions will subside Thursday evening with winds decreasing to around 20 knots and seas to around 7 feet.

Excessive Rainfall Possible from the South Central Plains through the Midwest on Wednesday
With the region still saturated from previous storms, moderate to heavy rainfall will cause areas of flooding today. Widespread rainfall totals of 1-3 inches are expected, with locally higher amounts in excess of 4 inches possible.

Strong to Severe Thunderstorms for the Southeast Thursday
A line of ongoing thunderstorms will progress across the Southeast Thursday morning. Some storms will continue to be severe with damaging winds and an embedded tornado possible. During the afternoon, new development will be possible ahead of a cold front. There is a high degree of uncertainty in the strength of this activity due to limited instability from cloud cover and the earlier morning storms. Regardless, a few strong to severe thunderstorms will be possible, with damaging winds and tornadoes the primary hazards. Heavy rainfall with amounts in excess of 2.5 inches expected.

Thunderstorm Potential Thursday for the Pacific Northwest
A few severe thunderstorms may develop on Thursday ahead of an area of low pressure. Wind shear and instability should be sufficient for an isolated thunderstorm or two capable of large hail or damaging winds cannot be ruled out. 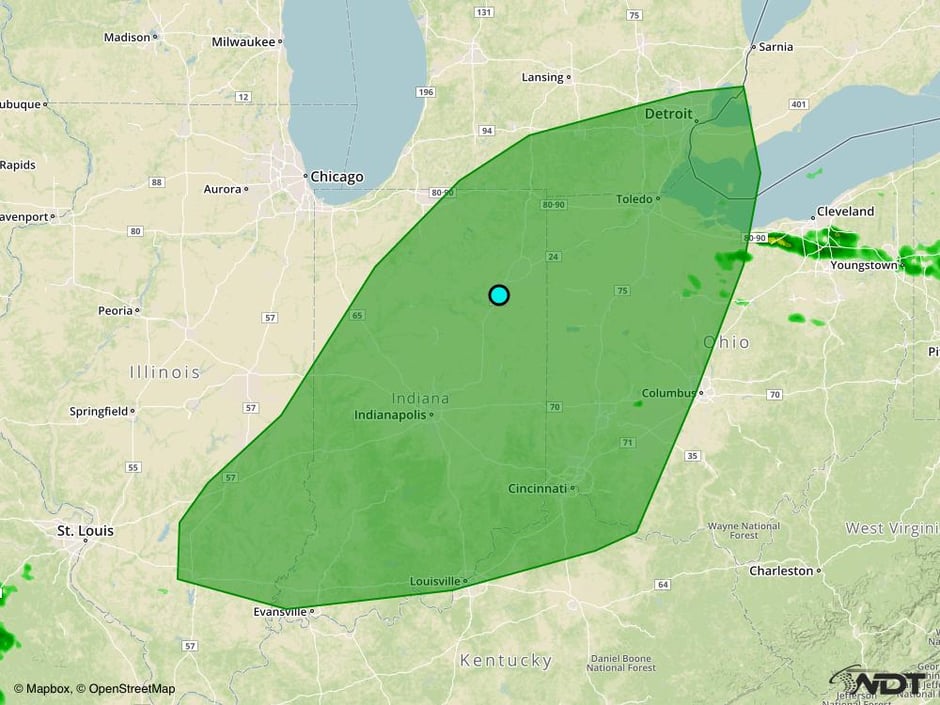 A Look Ahead
Fairly quiet conditions are expected through the weekend and early next week. A few showers and thunderstorms, however, may develop across the western US on Sunday as an area of low pressure approaches the West Coast.