National Weather Summary for Wednesday, May 24, 2017

Strong to severe thunderstorms are expected Wednesday from the Southeast into the Mid Atlantic as a cold front continues to progress eastward.

Strong to Severe Thunderstorms for Portions of the Southeast and Mid Atlantic on Wednesday
Increasing areas of thunderstorms are likely across Region 1 today as an area of low pressure and cold front move across the eastern US. The strongest threat for severe weather will be from Florida northward into the Carolinas where thunderstorms will continue through the entire day. Some strong activity is already ongoing, and further development is expected. Any storms that remain isolated will have the potential for large hail, damaging winds, and tornadoes. Further north into the Tennessee and Ohio Valleys, the threat may be a bit more conditional, but gusty winds and tornadoes will be possible with any storms that develop. 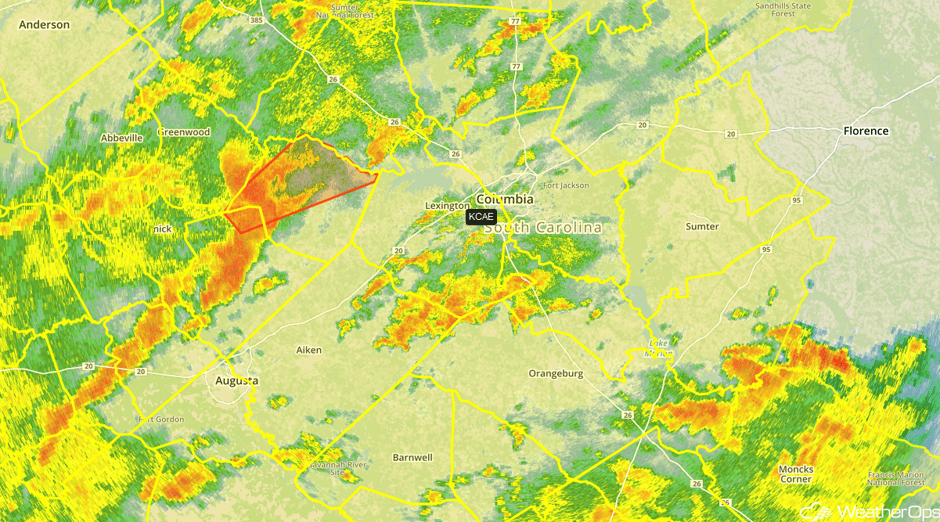 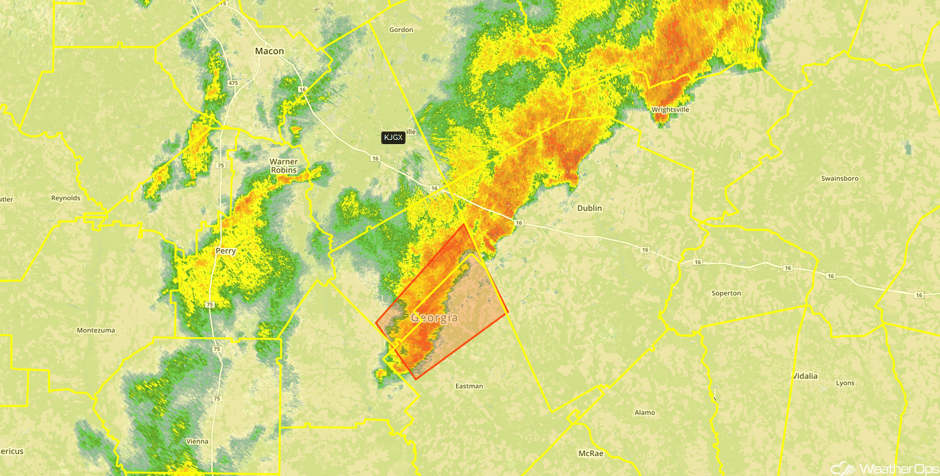 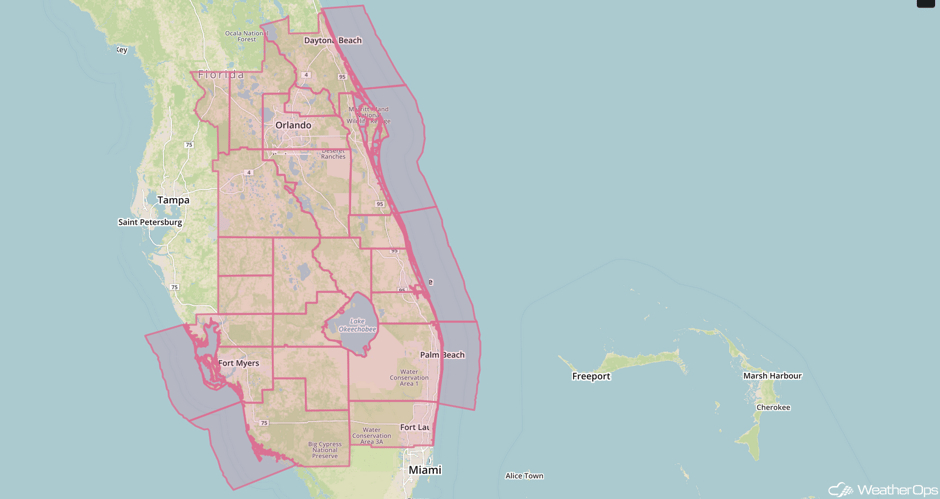 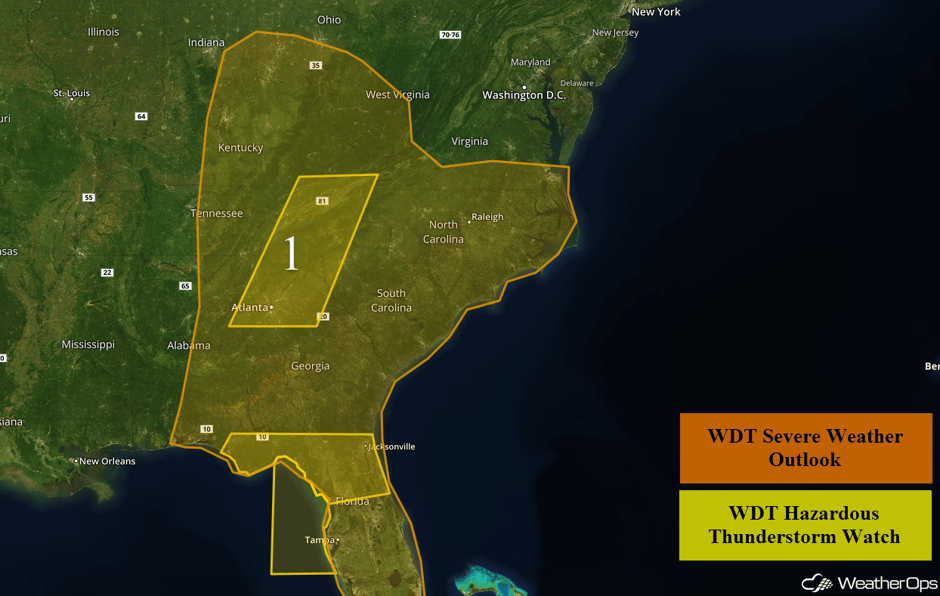 Elevated Conditions Expected Across Portions of the northern Gulf of Mexico through Early Thursday
West to northwesterly winds at 15-25 knots with gusts of 25-35 knots will spread across Region 2 this morning in the wake of a cold front. Winds will remain elevated through tonight resulting in building seas away from the immediate coast. Swells near the shore will be 3-6 feet and 5-7 feet in the deeper waters. Winds and seas will decrease rapidly Thursday morning as high pressure builds over the area.

Risk for Thunderstorms on Thursday across Portions of the High Plains
There is a marginal risk for severe storms over the High Plains of Colorado into western Kansas on Thursday afternoon into the evening. An area of low pressure will drop southward into the Rockies during the day, which will aide in the northward movement of warm moist air across the Plains. Scattered thunderstorms are expected to develop over the High Plains along the Continental Divide during the afternoon and shift eastward during the evening hours. Large hail and damaging winds will be the primary hazards with the hazard evolving into a severe wind threat as the storms track through western Kansas.

Thunderstorm Potential across the Central Plains on Friday
There is a chance for scattered strong to severe thunderstorms across portions of the Central Plains on Friday afternoon and evening. Warm and moist air will continue to surge northward during the morning as an area of low pressure strengthens over the Plains. The atmosphere will become favorable for the development of severe weather by the mid to late afternoon. Scattered thunderstorms will form to the north of a warm front over the High Plains and shift eastward through the evening and overnight hours. Large hail and damaging winds will be the primary hazards with these storms.

A Look Ahead
By Saturday, there will be a risk for severe weather from Texas and Oklahoma eastward into the Mid Mississippi Valley. While there is still some uncertainty, large hail and damaging winds will be the primary hazards with any storms that develop. On Sunday, a cold front moving southward will be the focus for the development of thunderstorms from southern Texas into the Gulf Coast.