National Weather Summary for Wednesday, May 18, 2016

Morning showers and thunderstorms associated with an approaching low to the west, and potential redevelopment of activity later in the day, will maintain a risk for excessive rainfall across Region 1. Localized rainfall amounts through Thursday morning could approach or exceed 3 inches with flooding and local runoff possible.

Thunderstorms are continuing across portions of Southwestern Texas this morning. Further redevelopment will be possible this afternoon from the Texas/Mexico border eastward to the Texas/Louisiana border. Large hail and damaging winds will be the main hazards with the strongest storms, but there will also be a small tornado risk. 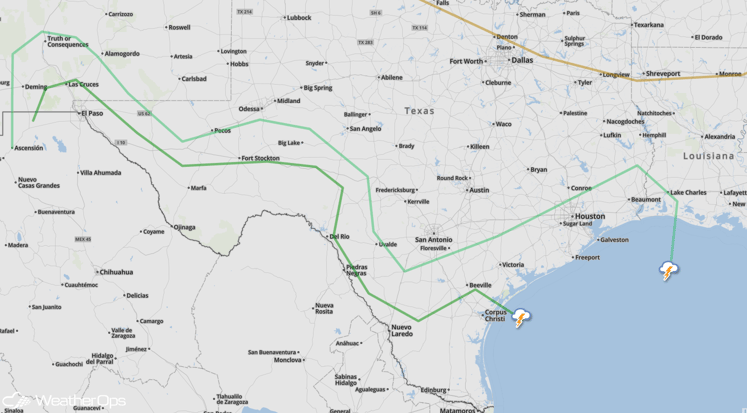 Strong to Severe Thunderstorms Possible Across Southeast on Wednesday

A few strong to severe thunderstorms will be possible across portions of Northern Florida and Georgia ahead of an area of low pressure moving through the Tennessee Valley. Large hail and damaging winds will be the primary threats with any storms that develop. Storms should diminish quickly after dark. 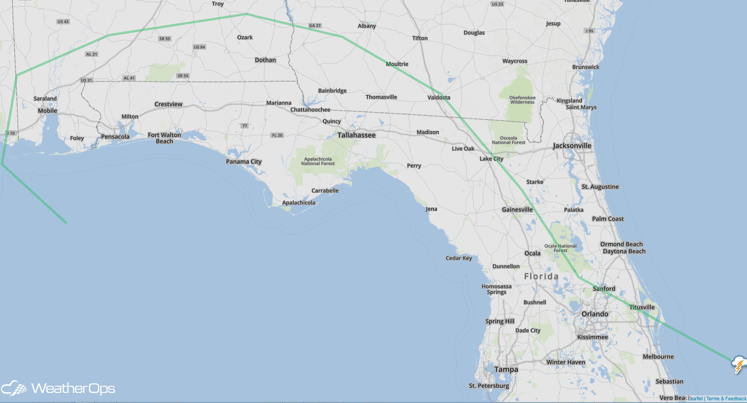 Severe thunderstorms are likely for portions of the Texas coast into Louisiana on Thursday as an area of low pressure digs southward across southern Texas. Thunderstorms will likely develop during the early afternoon and continue into the evening. As thunderstorms develop, large hail, damaging winds, and tornadoes will be possible. Thunderstorms may form a line by late afternoon and push eastward through the overnight hours. In addition, excessive rainfall with rainfall amounts of 1-2 inches and locally heavier amounts, as well as flooding and runoff, will be possible. 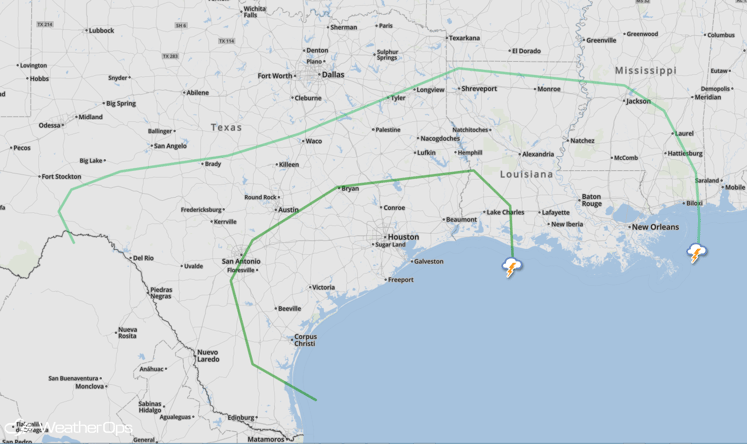 Strong to Severe Thunderstorms Possible for the Gulf Coast on Friday

Showers are expected across the Lower Mississippi Valley on Friday and will shift eastward into the Southeast by Friday evening. While significant severe weather is not anticipated, a few strong thunderstorms will be possible. A few tornadoes may be possible along the Gulf Coast into Florida and Georgia. 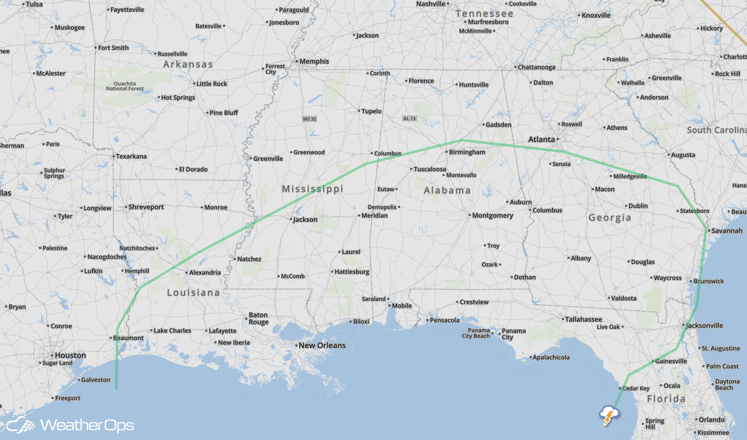 Numerous showers and thunderstorms will continue to expand across the Southeast on Friday. Rainfall amounts of 1-2 inches with locally higher amounts in excess of 3 inches will be possible through early Saturday morning. Flooding and local runoff will be possible.