An area of low pressure and the associated fronts will allow for the risk of thunderstorms across the Northern Plains on Wednesday. Thunderstorms may develop from the Southern Plains into the Carolinas along a stalled front.

Risk for Thunderstorms Wednesday across the Northern US
Abundant moisture, as well as daytime heating, will destabilize the atmosphere allowing for thunderstorm development by the early afternoon. Thunderstorms are expected to develop along a cold front that is in place in the northwestern portion of the region during the late afternoon. Thunderstorms will have the poential to produce large hail, damaging winds, and perhaps an isolated tornado or two. Later in the evening, the threat will transition to primarily damaging winds. These storms are expected to move eastward and will exit the threat area overnight.

Thunderstorm Potential from the Southern Plains into the Carolinas on Wednesday
Sufficient moisture in place across the region will allow for the development of thunderstorms along a frontal boundary throughout the day. Although widespread severe weather is not expected, some of the stronger storms could produce gusty winds. The severe threat for these thunderstorms is expected to diminish during the late evening. Scattered non-severe thunderstorms may continue into the overnight hours. 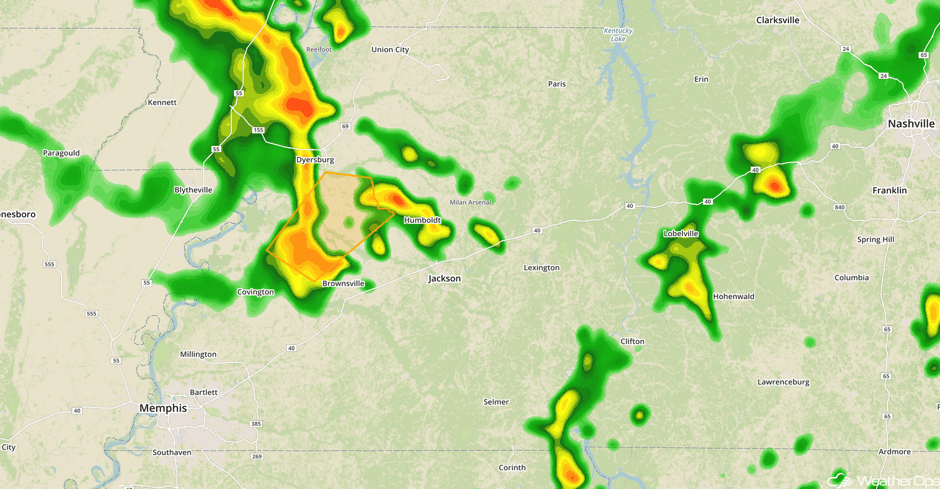 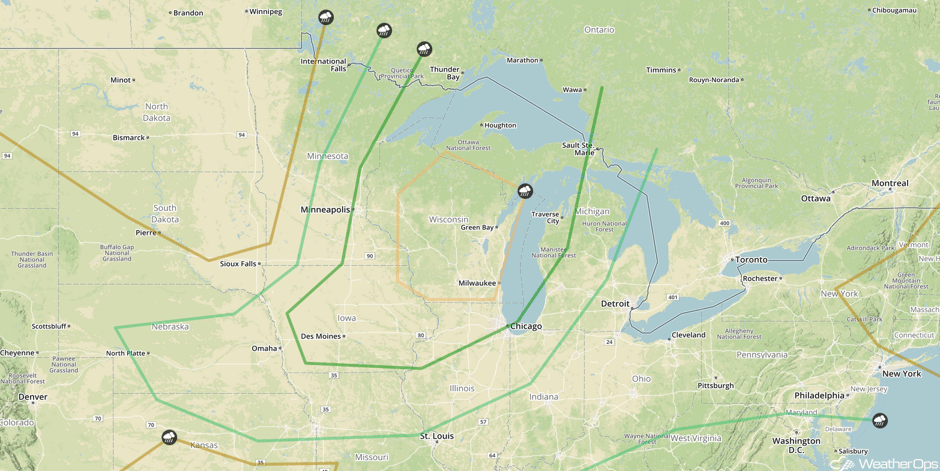 Potential for Thunderstorms from the Tennessee and Ohio Valleys into the Mid Atlantic Thursday
Afternoon and evening thunderstorms are forecast to develop along a stalled front on Thursday before it begins to move eastward as a cold front late in the day. Instability due to daytime heating and favorable wind shear will allow for the potential for strong to severe thunderstorms across the region with gusty winds the primary threat.

Strong to Severe Thunderstorms Possible Friday from the Eastern Great Lakes into the Ohio Valley
An upper level trough moving through southeast Canada, a cold front is forecast to progress eastward across the Great Lakes region on Friday. Scattered evening and afternoon thunderstorms are expected to develop along and ahead of the front, with some strong thunderstorms capable of gusty winds and perhaps some large hail. 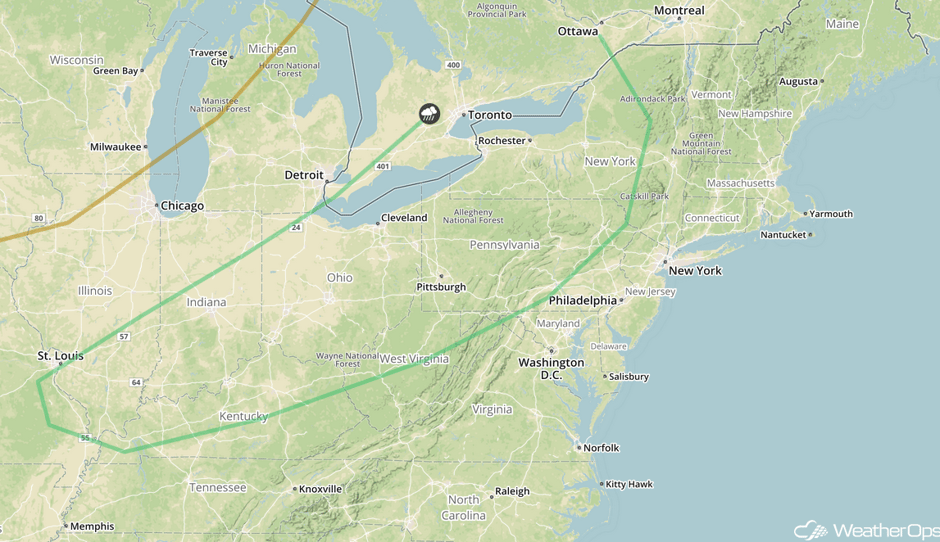 Thunderstorms for the Western High Plains on Friday
By the afternoon and evening hours, modest low level moisture is forecast to return as an area of high pressure slides east. This moisture and daytime heating in the higher terrain should contribute to moderate instability. A few isolated severe thunderstorms capable of damaging winds may develop from the mid afternoon through the early evening. 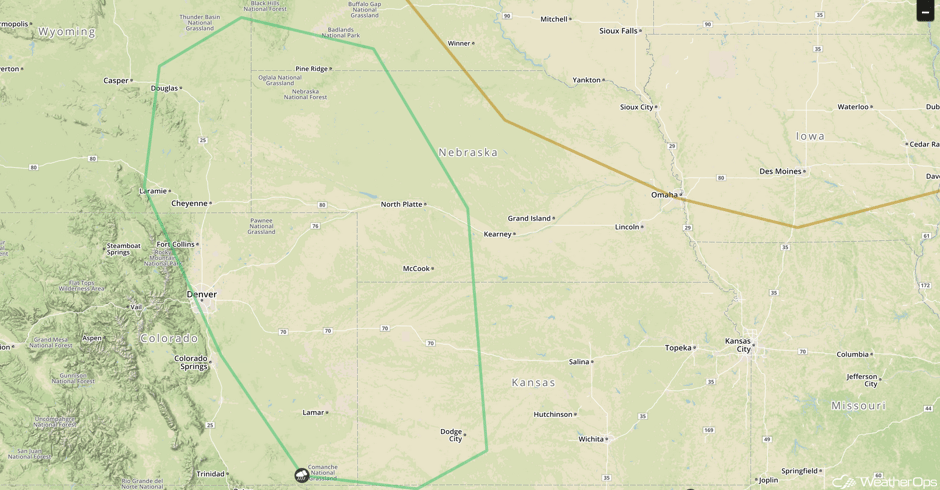 Tropical Update
An area of low pressure located about 800 miles west-southwest of the Cabo Verde Islands has become better defined, but the associated thunderstorm activity is not well organized. This system has the potential to become a tropical depression today or Thursday before conditions become unfavorable for tropical cyclone development. The low has been moving little, but should begin a west-northwest track at 10-15 mph later today.