No threat areas are in effect for today. However, there are two events on tap for Thursday and Friday that we want to highlight. 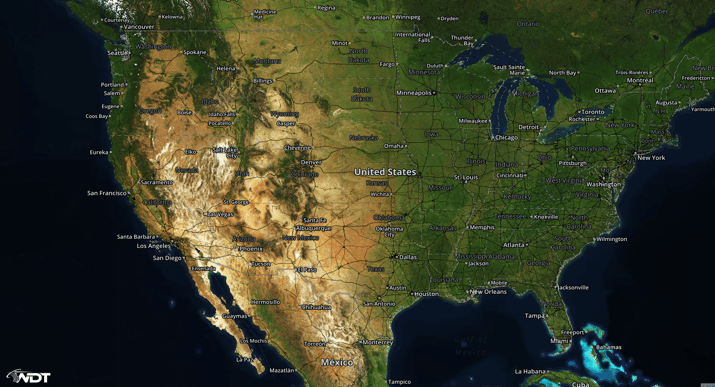 A wet end to the week is expected across the Pacific Northwest beginning Wednesday evening as two systems move into the region, bringing heavy rain from the Pacific Northwest southward into Northern California. Rainfall amounts of 1-2 inches with locally higher amounts will be possible with locally heavier amounts.  Another round  will move into the region by late Thursday or early Friday with another 1-2 inches of rain possible. Rain will likely continue through late Saturday. 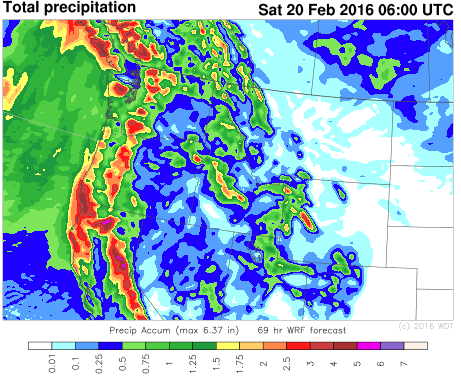 Wildfire Potential for the South Central Plains on Thursday

A strong area of low pressure moving out of the Rockies on Thursday will bring a high fire danger across portions of Oklahoma and Texas. As the low moves out of the Rockies, it will intensify and will increase southwesterly winds across portions of the Southern Plains. Southwesterly winds of 25-35 miles per hour with gusts in excess of 40 miles per hour in addition to Relative Humidity values between 30% and 40% will allow for an increased fire danger from portions of West Texas eastward into Western and Central Oklahoma. 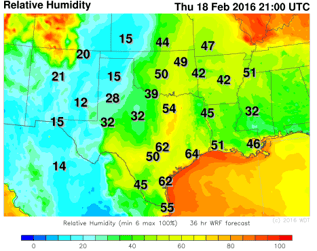 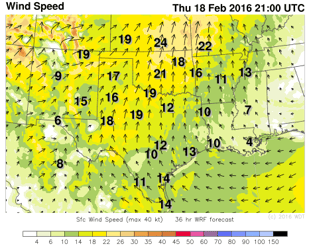