National Weather Summary for Tuesday, May 22, 2018 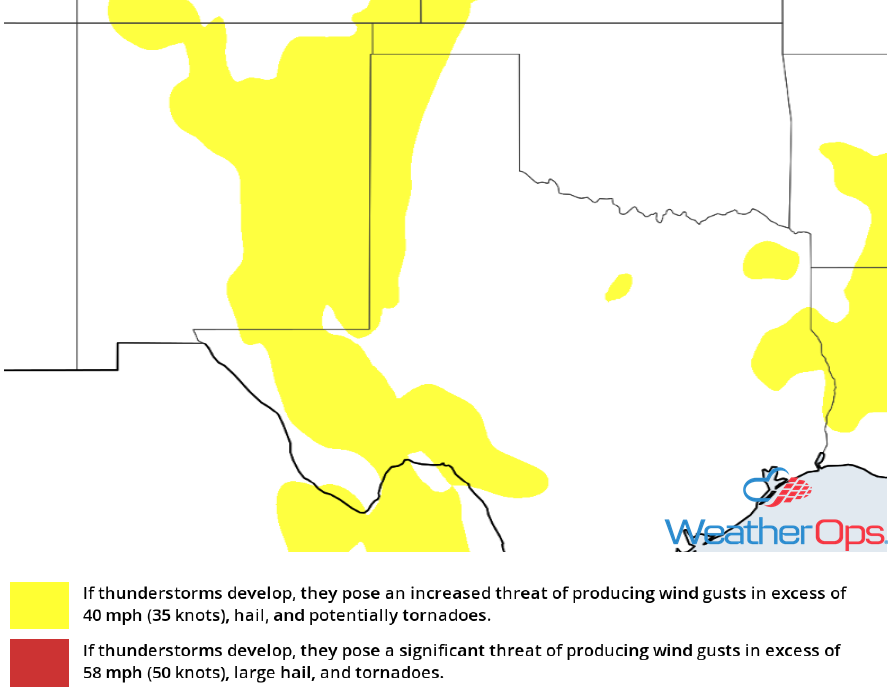 Risk for Thunderstorms Tuesday for the Ohio Valley
Strong to severe thunderstorms may develop across the region on Tuesday ahead of a cold front as instability increases due to daytime heating. Storms should develop ahead of the front with hail and strong to damaging winds the primary hazards. Activity should weaken after dark. 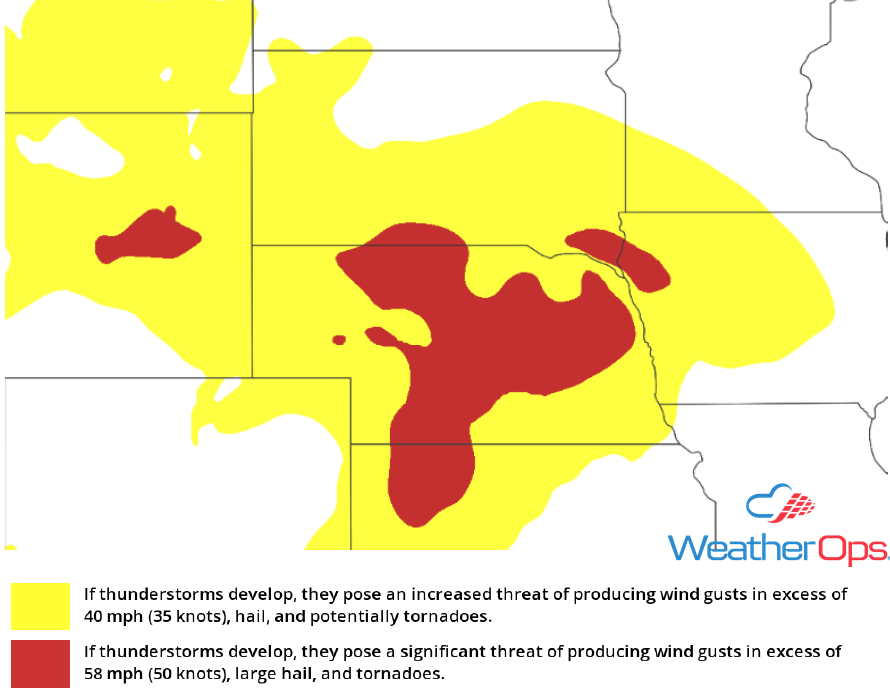 Thunderstorms Wednesday for the Central US
A developing area of low pressure will move across the Central US on Wednesday with widespread thunderstorms expected from the Northern High Plains into the Texas Panhandle. Thunderstorms will likely begin to develop across the Southern Plains ahead of a dryline during the afternoon. Large hail and damaging winds will be the primary hazards. Further north across the Dakotas and Nebraska, a strengthening low level jet could allow for a more robust threat, as well as the potential for an isolated tornado or two. 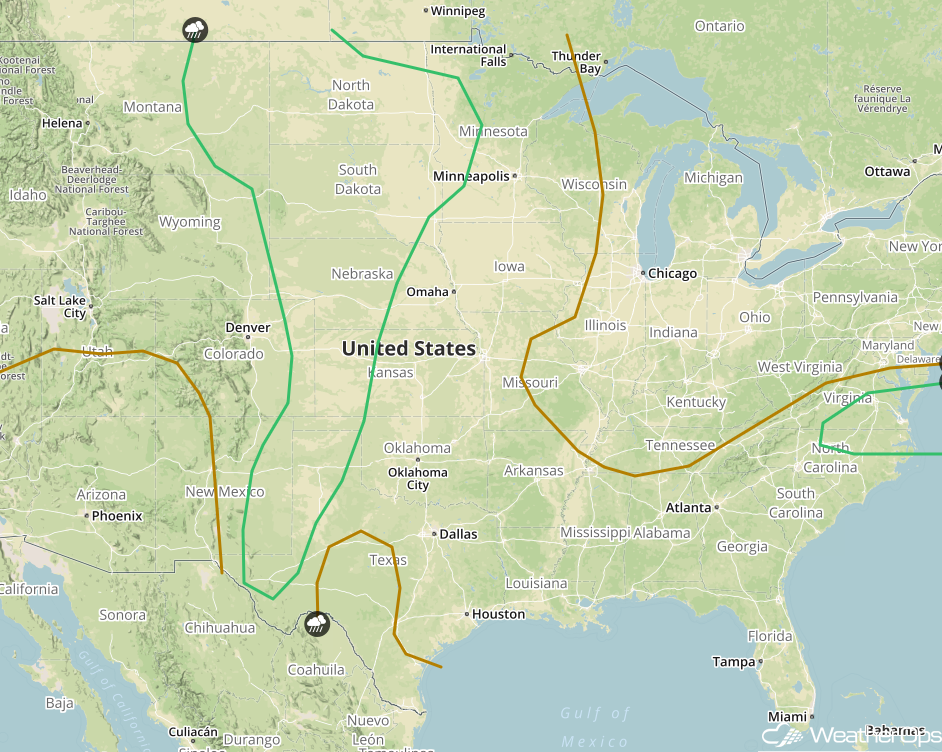 Thunderstorm Potential for the Mid Atlantic Wednesday
A cold front approaching the region on Wednesday will be the focus for the development of strong to severe thunderstorms during the evening. Large hail and damaging winds will be the primary hazards with the stronger storms. 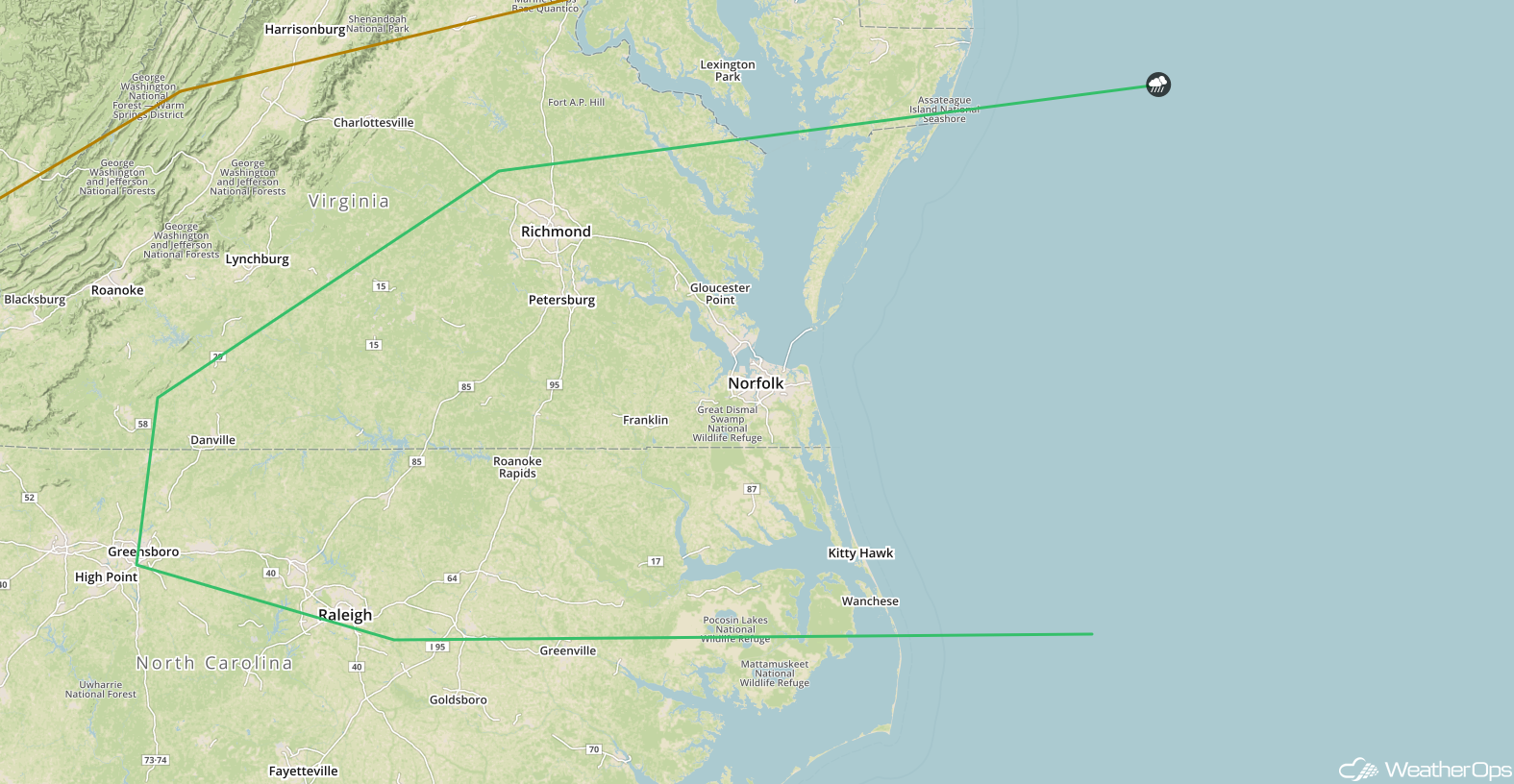 Risk for Thunderstorms Thursday across the Northern Plains and Upper Mississippi Valley
A shortwave trough is forecast to move across the region on Thursday. At the surface, an area of low pressure and its associated fronts will allow for a risk of strong to severe thunderstorms during the late afternoon. Damaging winds and large hail will be the primary hazards with any of the stronger storms. 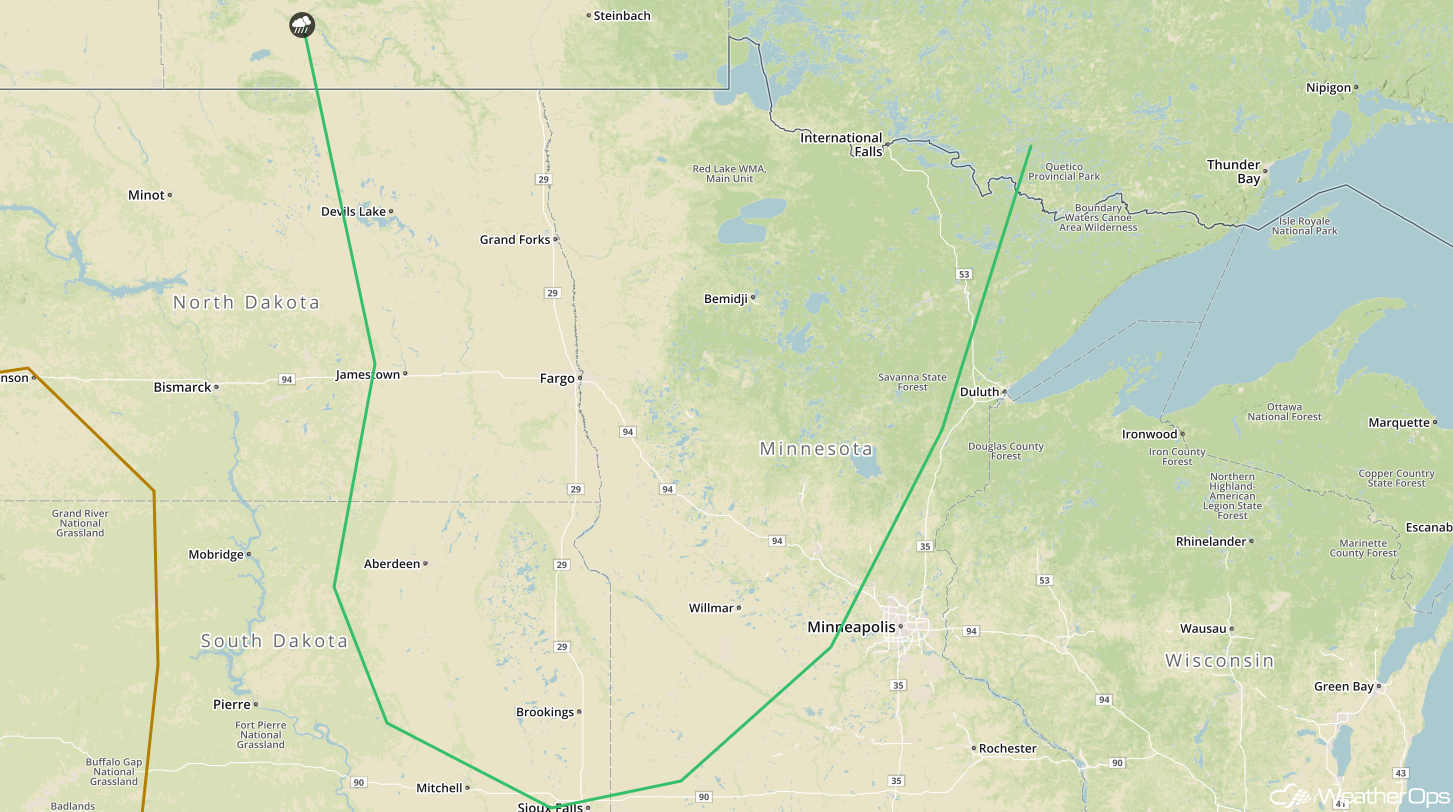 Tropical Update
A broad area of low pressure centered just to the east of Belize is producing a large area of cloudiness and showers extending from the northwestern Caribbean across Cuba and into Florida. Strong upper level winds and dry air are expected to limit organization during the next couple days. However, gradual subtropical or tropical development may occur late this week while the system slowly moves northward into the central or eastern Gulf of Mexico. Regardless of development, locally heavy rainfall is forecast across western Cuba, the Cayman Islands, and much of Florida during the next several days. 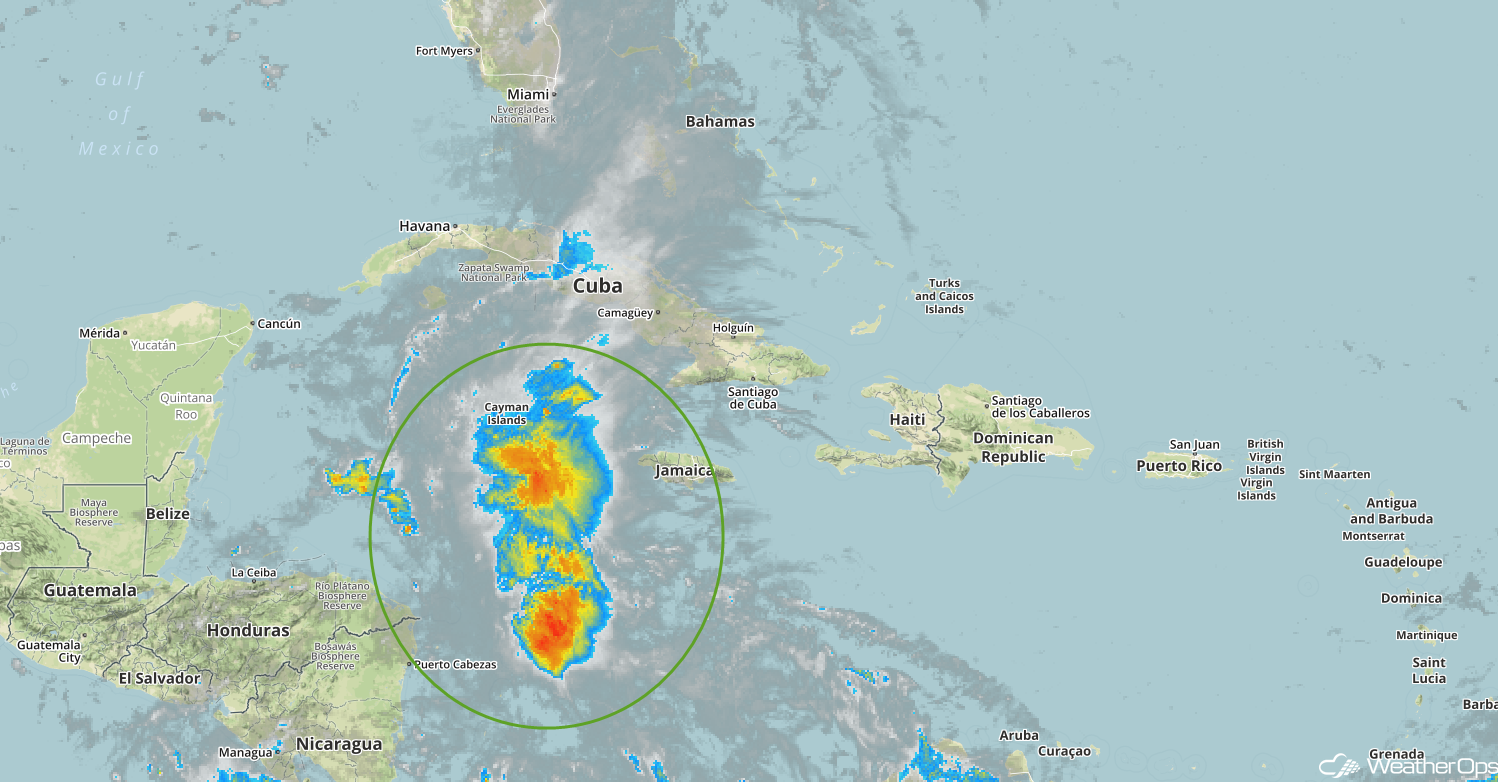 A Look Ahead
Thunderstorms may develop across portions of the Northern Plains on Friday ahead of a cold front. Heading into the weekend, tropical depression may develop over the eastern Gulf of Mexico, bringing very heavy rain to much of Florida and the Southeast. There is still some model discrepancy but confidence is slowly growing that the low will track northward through the central or northeast Gulf. This track would support rainfall amounts in excess of 5 inches to the north and east of the center of the low through early next week.