National Weather Summary for Tuesday, May 10, 2016 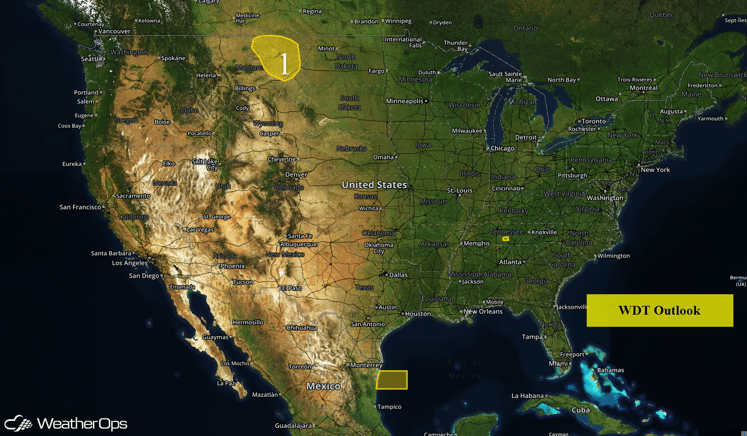 Excessive rainfall is possible on Tuesday across eastern Montana as an area of low pressure slowly moves eastward through the Northern Plains. Due to the slow movement of the low, moderate to heavy rainfall will fall for an extended period of time within the threat region. Rainfall accumulations of 1.5-2.5 inches will be likely with locally heavier amounts in excess of 3 inches possible. 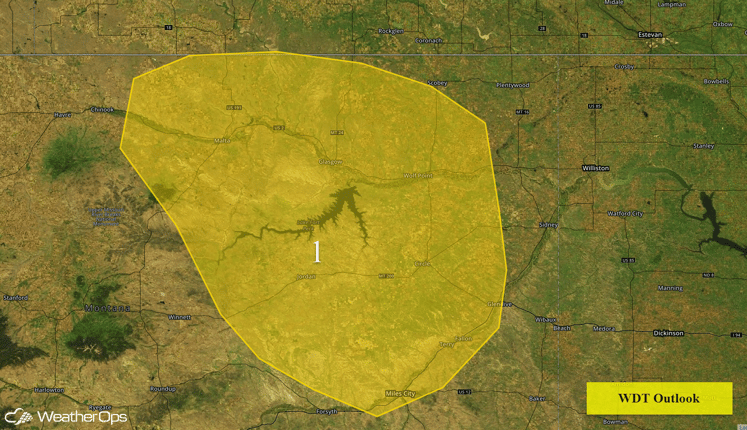 Severe Thunderstorms Possible for portions of the Tennessee and Ohio Valleys

There will be a chance for strong to severe thunderstorms on Tuesday across portions of the Tennessee and Ohio Valleys. Morning showers and thunderstorms will move out of the region this morning. Additional thunderstorms could develop this afternoon and evening. As thunderstorms develop, large hail and damaging winds will be the primary concerns with an isolated tornado or two possible. In addition to the severe weather, there will be a risk for excessive rainfall across portions of southern Kentucky and northern Tennessee. Rainfall amounts of 1-2 inches of additional rainfall, in addition to flash flooding, will be possible. 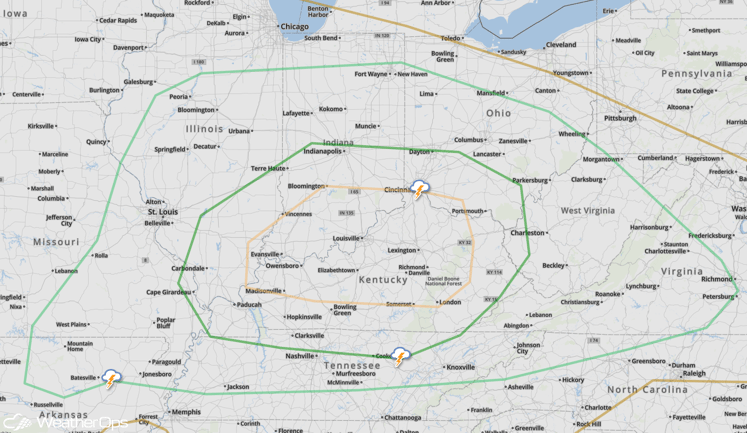 Strong to severe thunderstorms will be possible across portions of Central and Southern Texas ahead of a dryline that will set up from southwestern Oklahoma into southwestern Texas. If thunderstorms are able to develop, they will have the potential to become severe with large hail and damaging winds the primary hazards. 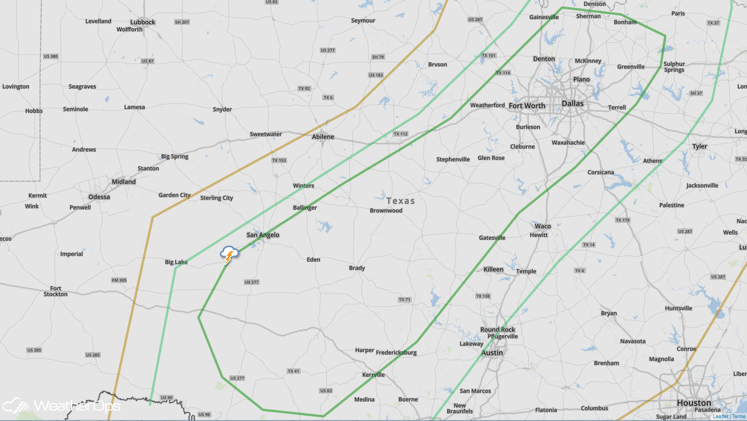 The risk for strong to severe thunderstorms will return to the Central and Southern Plains on Wednesday as an area of low pressure develops and tracks across Kansas and Missouri during the afternoon and evening. Thunderstorms will develop ahead of the cold front associated with this area of low pressure from southern Iowa into northern Texas. They will quickly form a line as they track eastward during the evening. Damaging winds will be the primary hazard within the southern portions of the threat region, with large hail possible within the northern portions.