Thunderstorms will continue across Texas and move into the Southeast and Gulf of Mexico as a cold front pushes eastward. This same front will also bring elevated winds and seas to portions of the Gulf of Mexico. Wintry precipitation will continue across portions of eastern New Mexico and western Texas, on the northwest side of the low associated with the cold front described above. Heavy snow is expected across portions of Maine Wednesday into Thursday as an area of low pressure moves to the southeast of the region. 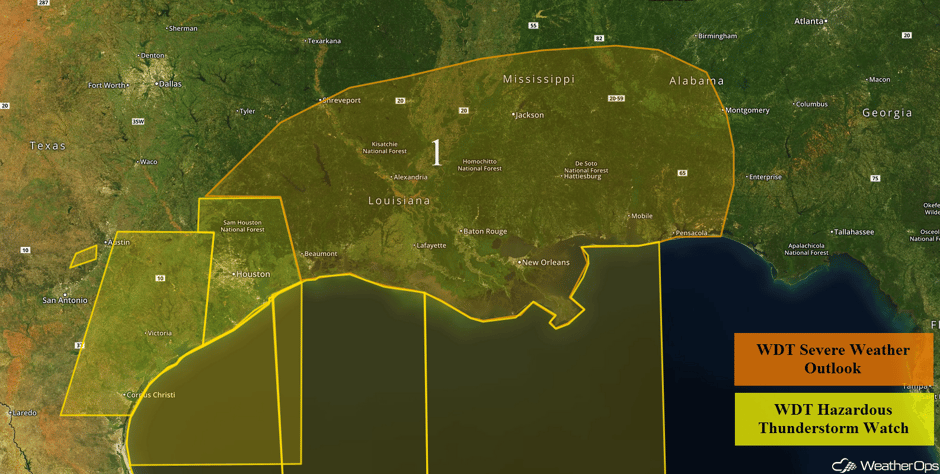 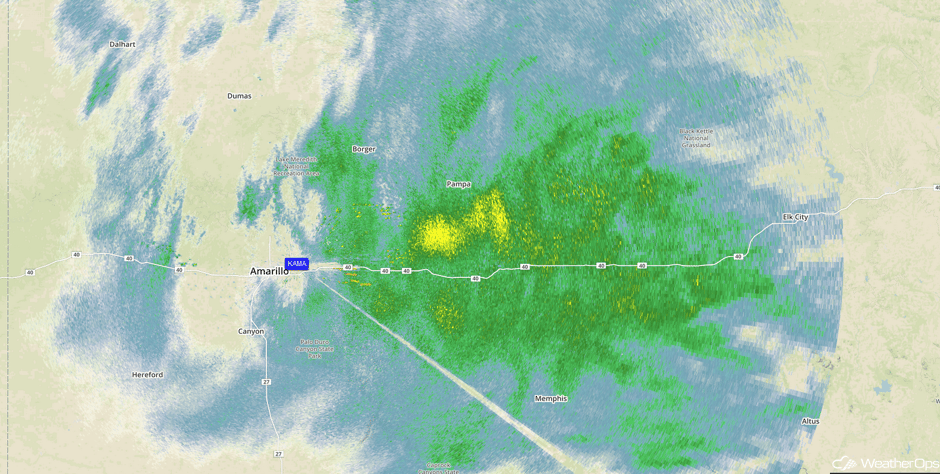 Region 4
An area of low pressure will track through southern Quebec into the Northeast on Tuesday and Wednesday, which will bring the threat for snowfall accumulation to the region. Light snow will begin to overspread the region beginning early Wednesday morning, with periods of light snowfall persisting through Thursday morning. Snowfall totals will generally be less than 6 inches for the lower elevations and 8-10 inches for the higher elevations. Snow is expected to taper off Thursday morning as the low moves to the Northeast. Further east across Maine, snow accumulations of 10-15 inches are expected.

Major Cities in Region: Burlington, VT, Augusta, ME, Bangor, ME 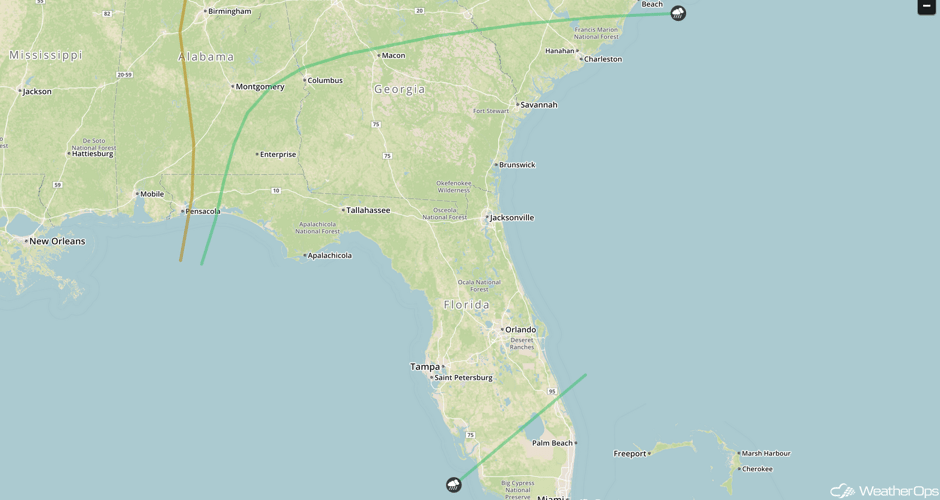 Excessive Rainfall Possible for Northern California on Thursday
Heavy rainfall is forecast across portions of Northern California as a Pacific cold front moves onshore. Total accumulations of 1-2 inches are expected along the coast with isolated amounts in excess of 3 inches possible. 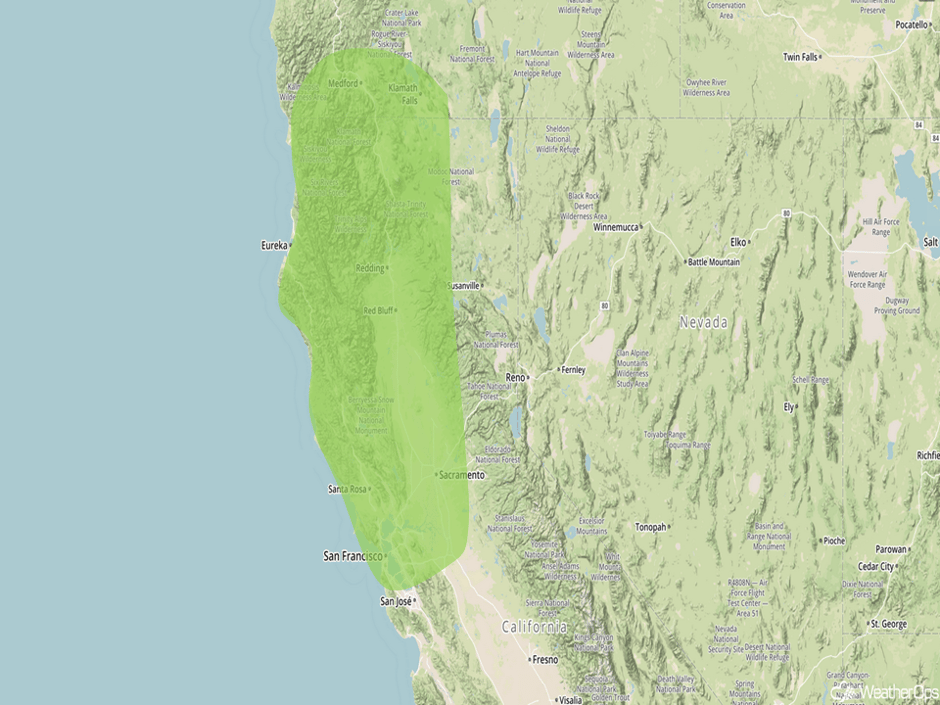 A Look Ahead
As an area of low pressure moves closer to the West Coast and remains in the region, heavy to excessive rainfall is expected across southern California Friday into Saturday. Two day rainfall accumulations of 4-6 inches with isolated higher amounts in excess of 8 inches will be possible. Flooding will continue to be possible through Saturday.