An upper level low will bring snow to the Northern Cascades through Thursday. Snow is expected across the Mountain West through Wednesday as an area of low pressure moves across the region. 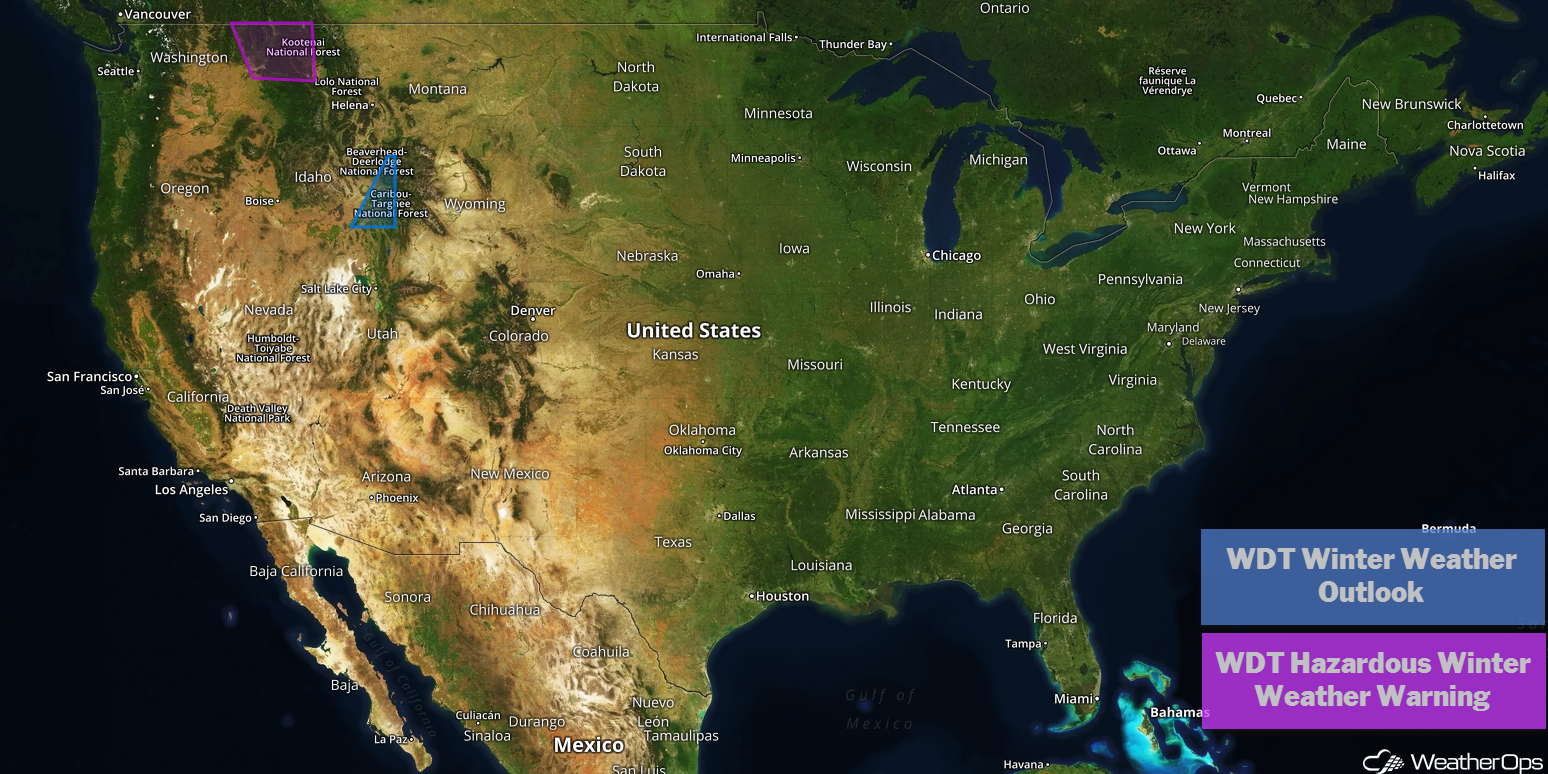 Snow for the Northern Cascades through Thursday
A strong upper level low will bring snow into the northern Cascades through midweek. Meanwhile, an associated surface low will move into the region and moist air is expected to move upslope into the Cascades. Snow accumulations of 2-3 feet are likely; in addition, winds in excess of 40 mph are forecast in the higher passes, allowing for blowing and drifting snow. The heavier snow should wrap up Thursday or Friday, but snow showers will continue into the weekend.

Potential for Snow through Wednesday across the Mountain West
Heavy snow is expected through Wednesday from the Northern Rockies into Colorado as an upper level system moves across the region. New snow accumulations of 1-2 feet are likely in the higher elevations. Winds in the higher elevations are expected to be in excess of 35 mph, causing blowing and drifting snow. Snow should wind down late Wednesday into early Thursday as the system moves eastward. 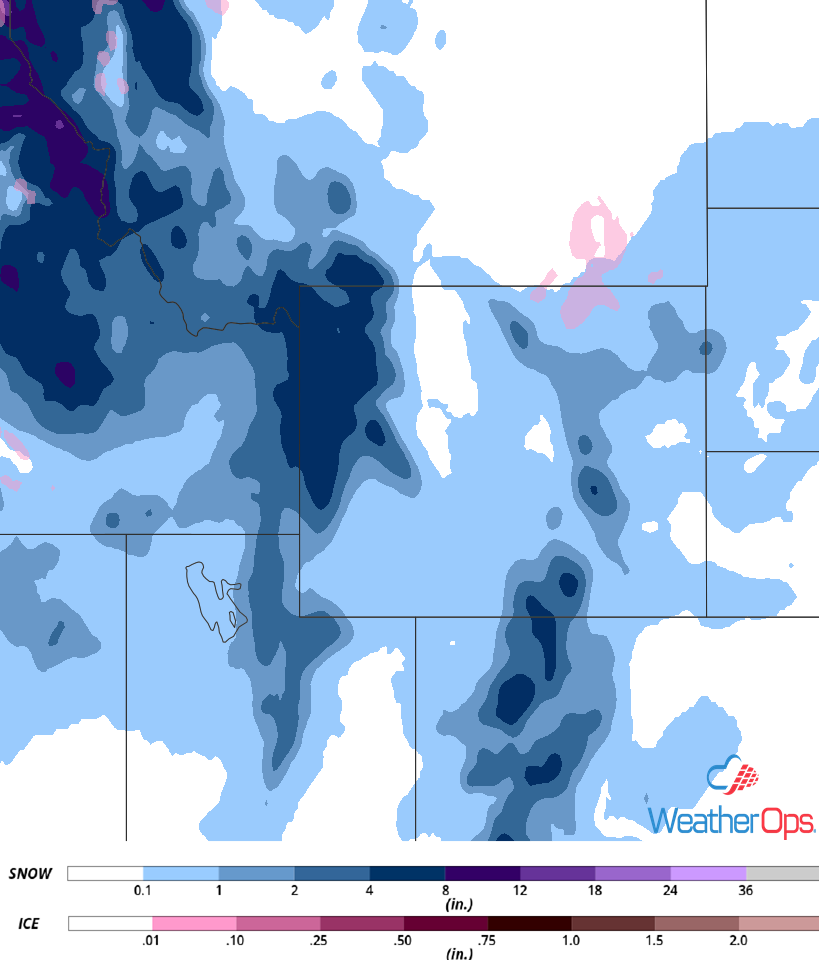 Thunderstorms from East Texas into the Lower Mississippi Valley on Thursday
An area of low pressure in the Plains will intensify on Wednesday and moisture will be moving northward to the east of the low. This may allow for some instability to build during the afternoon with daytime heating, leading to the development of isolated to widely scattered severe thunderstorms. Damaging winds and large hail will be the primary hazards, but an isolated tornado or two cannot be ruled out. 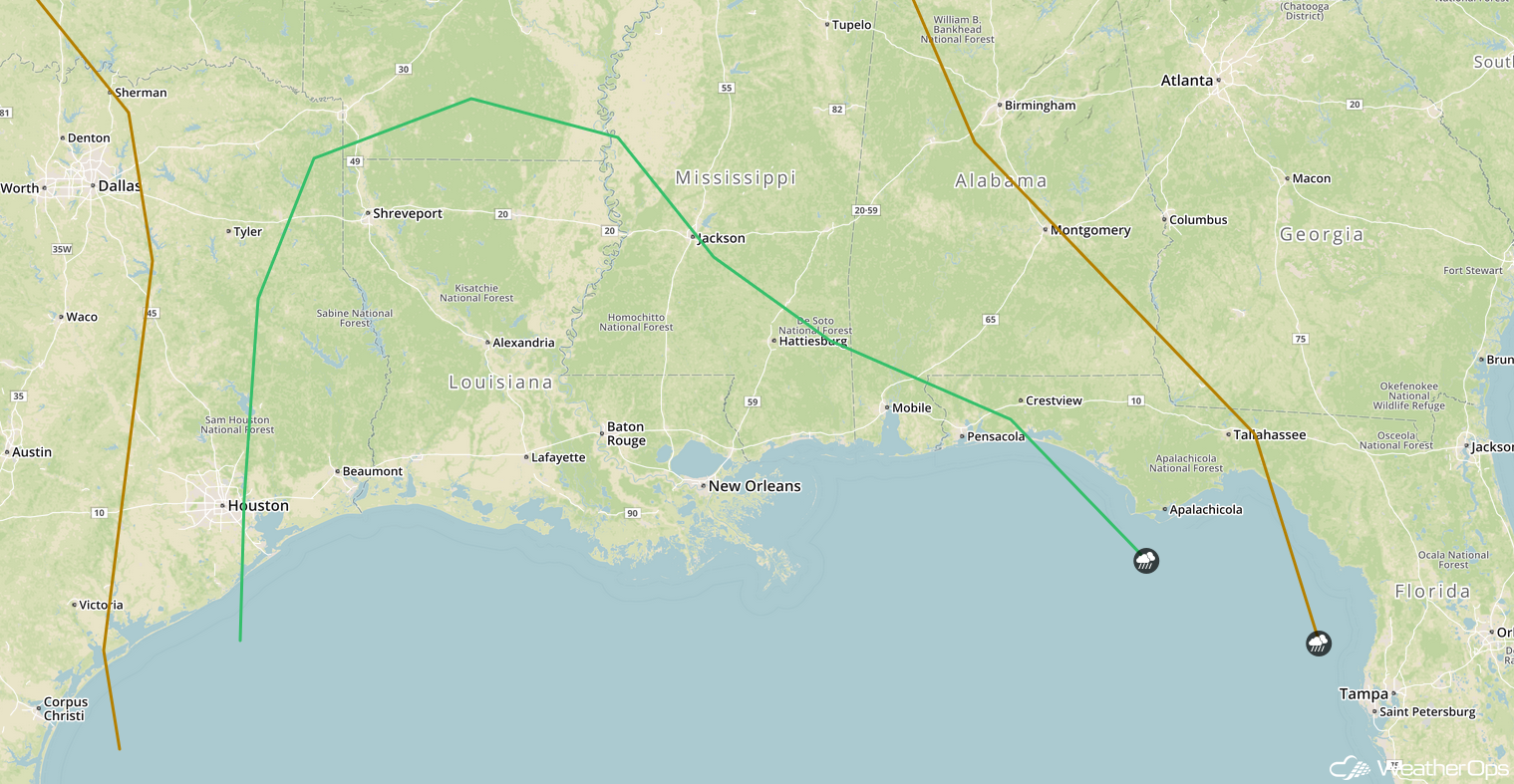 A Look Ahead
An area of low pressure may bring light snow to portions of the Southern Plains, as well as showers and thunderstorms to the Southeast on Friday. By Saturday, the shower and thunderstorm activity will move into the Ohio and Tennessee Valleys. Heavy snow may move into the Cascades on Sunday as an upper level system moves into the region. Light snow is forecast across the Northeast on Monday.