A weak boundary lingering over the central Gulf of Mexico combined with ample moisture and weak low along the Texas coast is resulting in thunderstorm activity across Region 1. The threat for widespread thunderstorms appears low today but a few of the storms may produce wind gusts in excess of 35 knots or waterspouts during the course of the morning. Thunderstorm activity is currently expected to decrease by early afternoon.

Strong to Severe Thunderstorms Possible for Great Lakes on Thursday

A warm front lifting northward may allow for the development of showers and thunderstorms across portions of the Great Lakes during the early afternoon. Showers that are currently across portions of Illinois and Wisconsin will lift into Southern Michigan by early afternoon with possible restrengthening or redevelopment. The risk for significant severe weather looks to be relatively low; however, a few storms may be capable of damaging winds and small hail. After dark, storms may develop southward into Ohio. 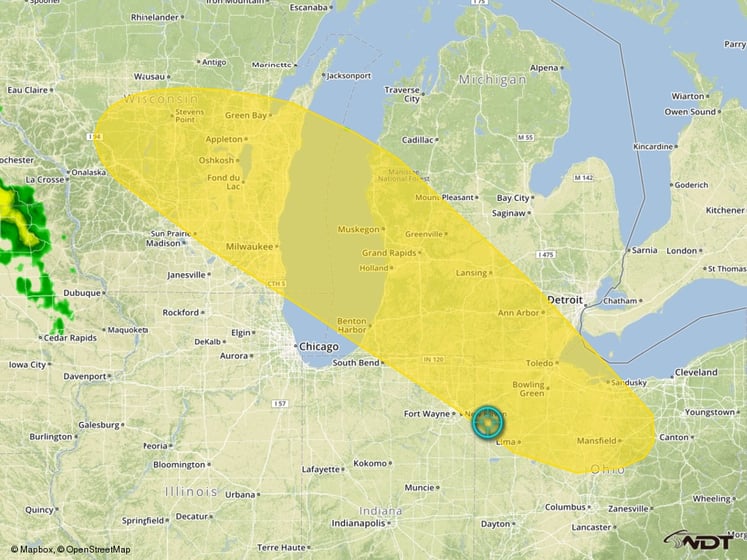 A surface low and the attendant cold front over Montana, North Dakota, and portions of southern Saskatchewan and Manitoba will allow for the development of scattered showers and thunderstorms, some of which may be severe. A broad low pressure system off the Pacific Northwest coast will usher in strong southwesterly winds aloft. With instability at the surface, this will support the potential for a few severe thunderstorms during the afternoon and evening with a risk for hail and damaging winds. Some storms may persist after dark. 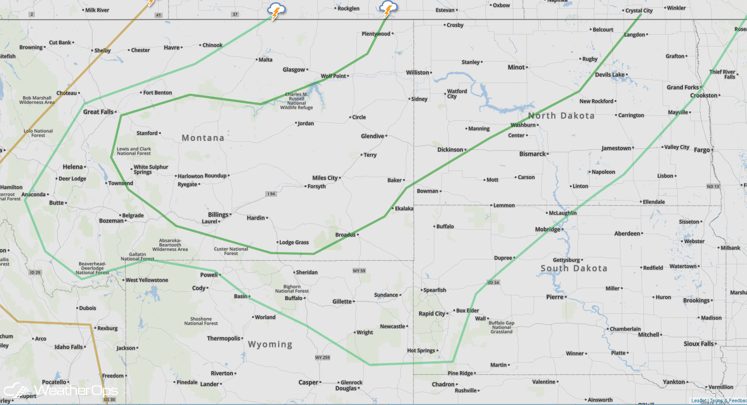 Strong to Severe Thunderstorms Possible Across Upper Midwest on Friday

A lifting warm front will push southward as a cold front as an area of low pressure continues to move across the Canadian border. This will allow for the potential for severe weather during the afternoon and evening hours. A broken line of strong to severe thunderstorms oriented from southwest to northeast across northern Minnesota will gradually move southward while also expanding in coverage and severity. Damaging wind gusts and large hail can be expected with a small tornado risk by late afternoon. The risk for severe impacts likely linger after dark, eventually reaching southern Minnesota and Central Wisconsin. 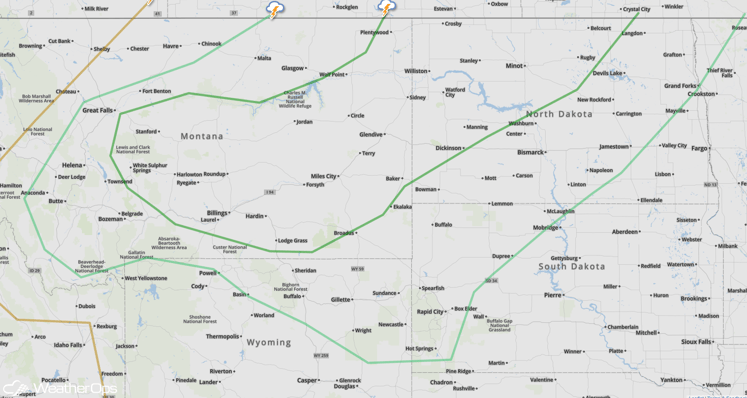 High pressure across the Central US will move northwestward toward Saskatchewan on Saturday. At the surface, moderate instability will stretch from eastern Montana into the Dakotas and portions of the Midwest. However, the strength of the ridge should limit thunderstorm development solely to the Northern High Plains. The best risk for severe storms will exist over portions of eastern Montana near an intense surface low. Severe thunderstorms capable of large hail, damaging winds, and tornadoes will be possible. 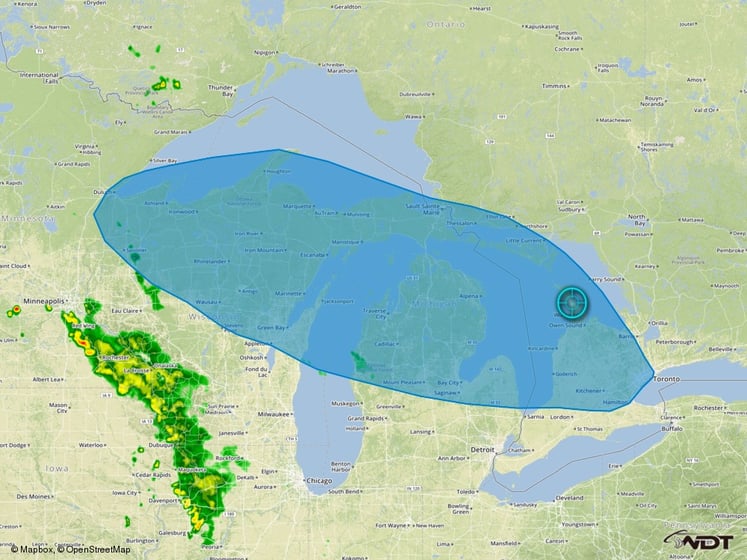 Strong to Severe Thunderstorms Possible for the Great Lakes on Saturday

A cold front is expected to move southward out of the Great Lakes region. While substantial severe thunderstorm activity is not anticipated, showers and thunderstorms, some strong, will be possible with a primary risk for damaging wind gusts. 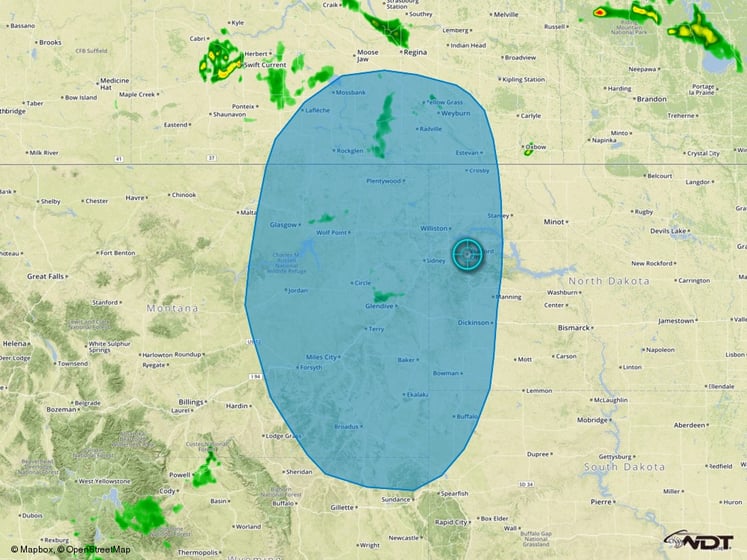