Excessive rainfall and isolated tornadoes will continue Thursday across the Mid Mississippi and Tennessee Valleys as the remnants of Harvey continue to move northeastward.

In addition, there will be a potential for thunderstorms across the region. The primary hazards will be heavy rainfall, lightning, and isolated tornadoes. The peak tornado potential will be during the mid-afternoon over eastern Mississippi, northern Alabama, and southeastern Tennessee. Some storms may also produce winds in excess of 45 mph.

Update 11:20am CDT: Tornado Watch for portions of Alabama, Mississippi, and Tennessee until 8pm CDT. 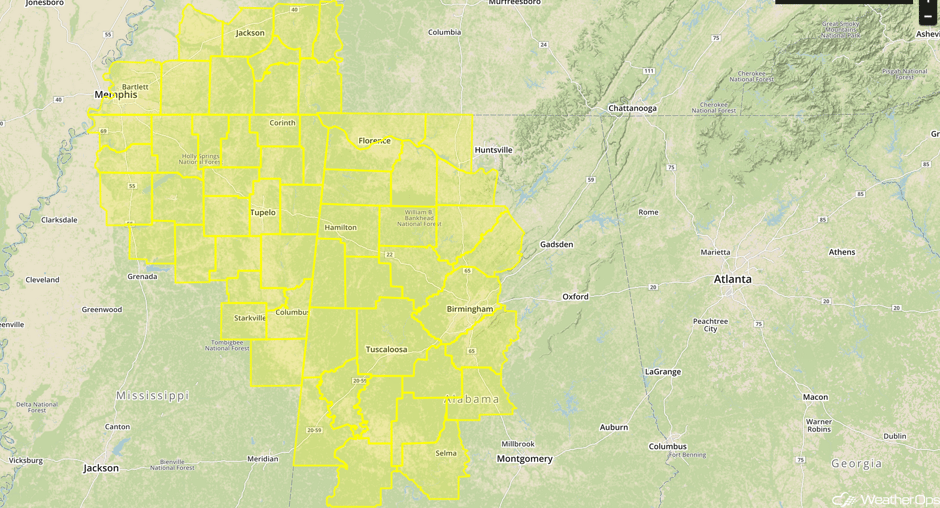 Update 11:45am CDT: Several Tornado Warings in effect across Mississippi. 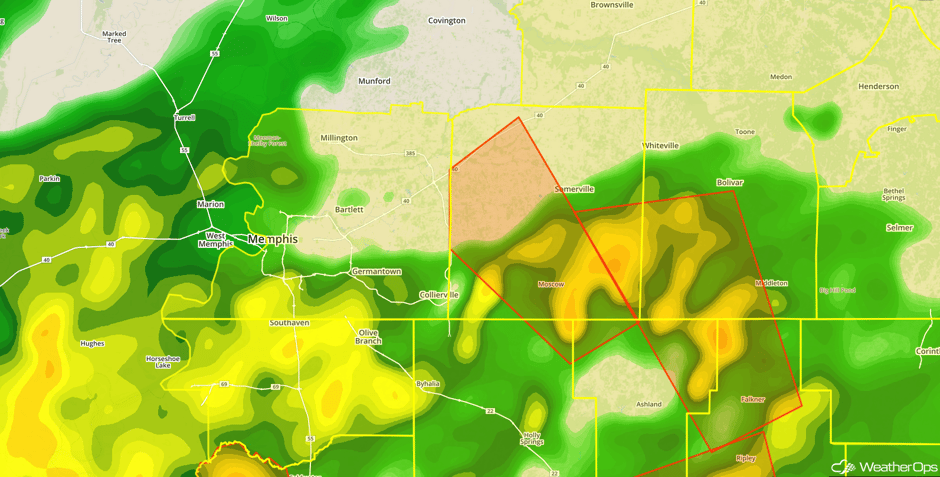 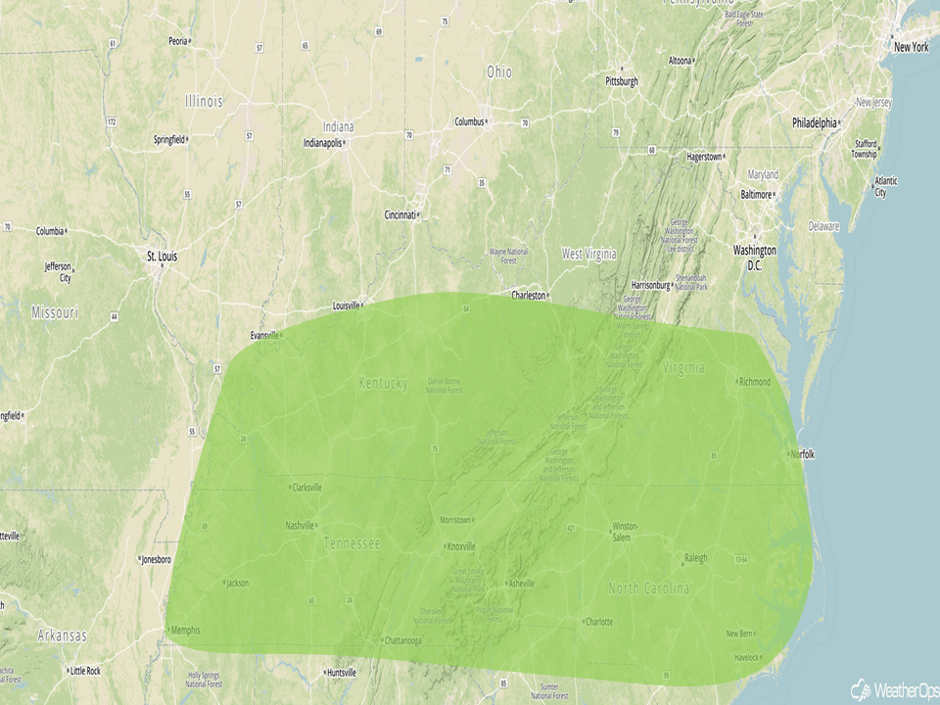 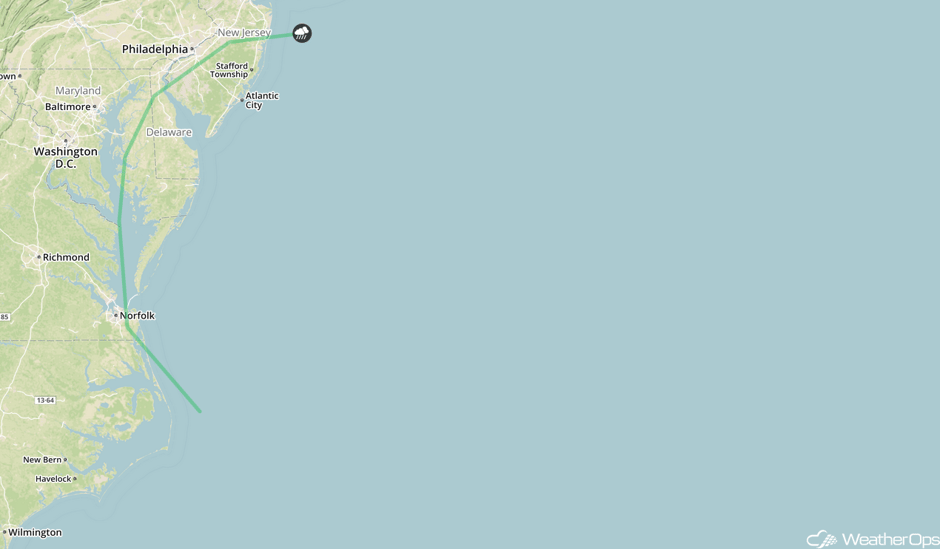 Tropical Update
Tropical Depression Harvey (green oval) has weakened and will continue to bring flooding rains to portions of the Lower Mississippi Valley and the Tennessee Valley through Friday.

Irma (red oval) has become a hurricane and is located 650 miles west of the Cabo Verde Islands. West-northwestward motion is expected to continue through Friday, becoming westward on Saturday. Sustained winds have increased to 100 mph with higher gusts. Irma is expected to become a major hurricane by tonight.

A Look Ahead
High pressure will build across much of the country on Sunday. A few showers and thunderstorms may develop across the Northeast on Sunday, but no severe activity is expected.