National Weather Summary for Monday, May 9, 2016

Winds and seas are expected to increase through Monday morning as a surface low intensifies over the Great Plains. Southeasterly winds of 30-40 mph with gusts in excess of 45 mph will be possible Monday morning through Monday evening. In addition to the elevated winds, seas will build to 7-9 feet and persist into early Tuesday morning. Winds will return to moderate to fresh by daybreak Tuesday and seas will return to moderate. 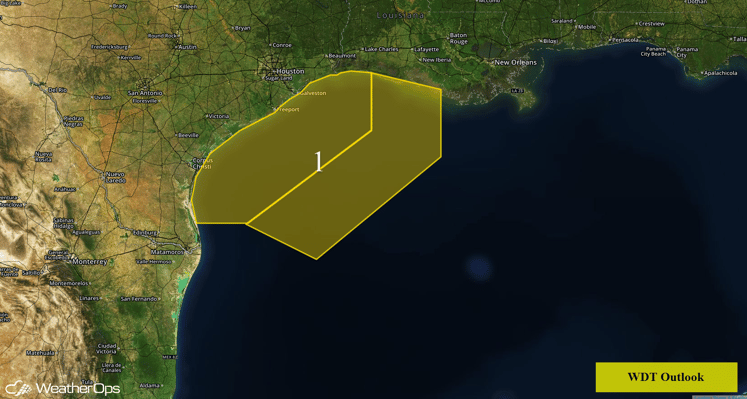 Thunderstorms are expected to develop across portions of the Ozark Plateau into the Red River Valley Monday afternoon. Thunderstorms will likely begin as supercells with large hail, damaging winds, and tornadoes possible before merging into a squall line as they push through portions of Arkansas and Louisiana. As the storms line out, damaging winds will be the primary hazard. 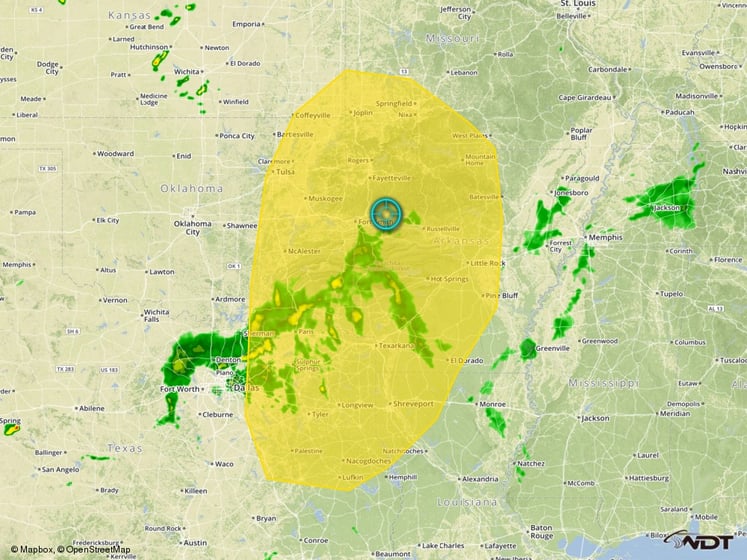 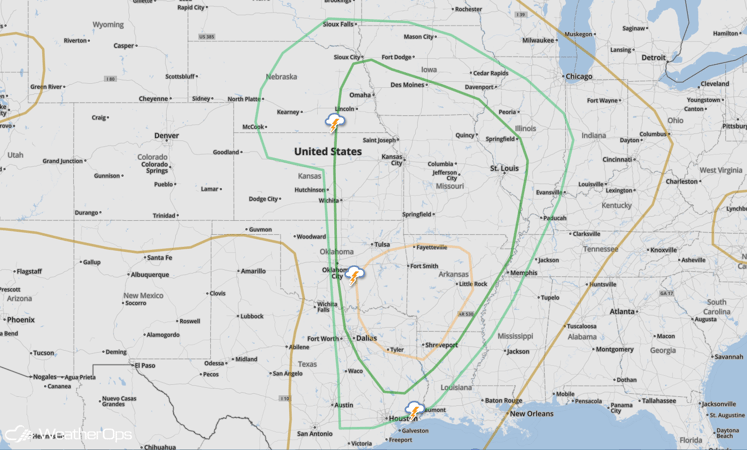 The severe thunderstorm potential will shift eastward into Tuesday. As thunderstorms develop during the afternoon hours, damaging winds will be the primary hazard.

A few thunderstorms will be possible across portions of Southern and Central Texas Tuesday afternoon. Large hail and damaging winds will be the primary hazards with any thunderstorms that develop.

Excessive rainfall is possible across portions of eastern Montana as a surface low moves through the region. Rainfall accumulations of 1-3 inches with locally higher amounts in excess of  4 inches will be possible. Flash flooding will be possible in flood prone areas. 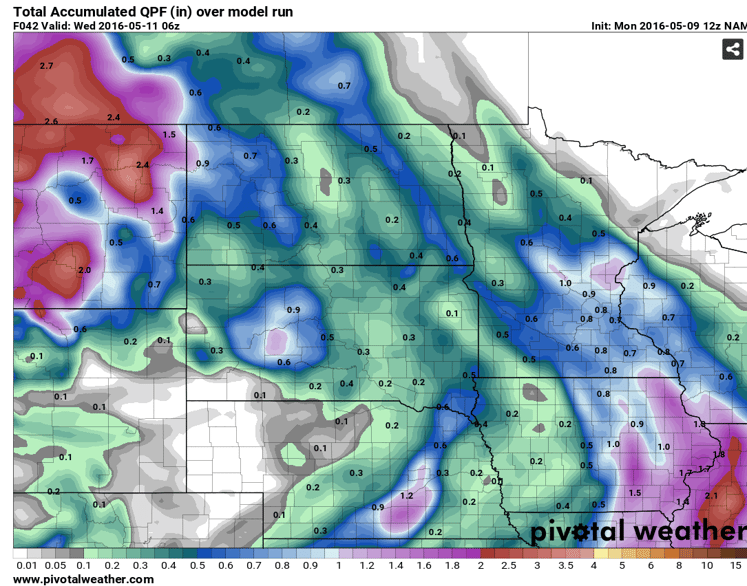 Accumulated Precipitation through 12am MDT Wednesday

Severe Thunderstorms Possible for Portions of the Central Plains on Wednesday

Another round of severe weather is expected on Wednesday for portions of the Plains and Mid Mississippi Valley as a cold front approaching the region acts as a focal point for the development of thunderstorms. Thunderstorms are expected to quickly merge into a line, with damaging winds and hail being the primary hazards.