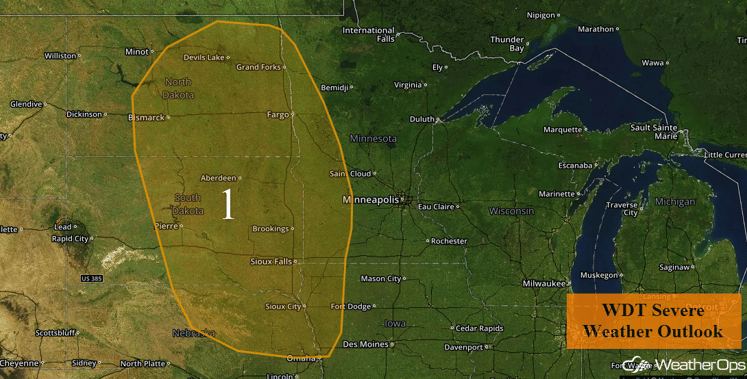 An area of low pressure near St. Louis is forecast to progress northeastward throughout the day toward the Great Lakes region. The associated warm front currently located across portions of southern Illinois eastward into the Mid Atlantic will also lift northeastward and become centered near portions of southern Michigan, northern Ohio, and central Pennsylvania by late tonight. As this warm front continues to move northeastward, warm moist air will spread across the region. Combined with moderate instability, thunderstorms will increase in coverage and intensity across portions of the Mid Atlantic and Ohio Valley. There will also be some moderate wind shear primarily located near the low in Illinois. As these thunderstorms begin to increase in coverage and intensity this afternoon, a few thunderstorms could be strong to severe with the main threats being damaging winds, however, an isolated tornado or two cannot be ruled out across portions of Illinois and Indiana.

Update 2:46pm EDT: Severe thunderstorms capable of hail and damaging winds are developing across portions of Maryland and West Virginia.

Excessive Rainfall Possible from the Midwest through Texas

Scattered showers and thunderstorms are forecast to continue on Monday along a stationary front draped across the Central US. Excessive rainfall amounts of 1-2 inches will be possible from Texas into Ohio with the heavier showers. Additionally, an area of low pressure previously over the Lower Mississippi Valley will lift along the front and into the Missouri Valley. Showers and thunderstorms will be more numerous in the vicinity of the low and the heaviest rainfall totals through early Tuesday morning will coincide with its movement. Currently, the area at risk for more significant rainfall, including the potential for major flooding will exist across the Midwest region, over Illinois, Indiana, and much of Michigan in particular. In this area, local amounts of 3-5 inches may fall with an elevated risk for flooding. 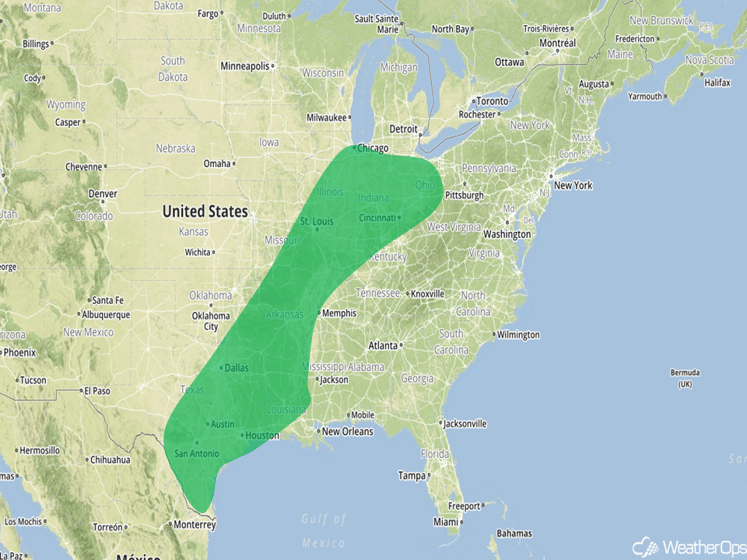 Strong to Severe Thunderstorms for Portions of the Midwest on Tuesday

A weak trough of low pressure is expected to bring a cold front into the Midwest on Tuesday. Despite weak shear, an unstable atmosphere may allow for the development of thunderstorms capable of large hail and damaging winds. 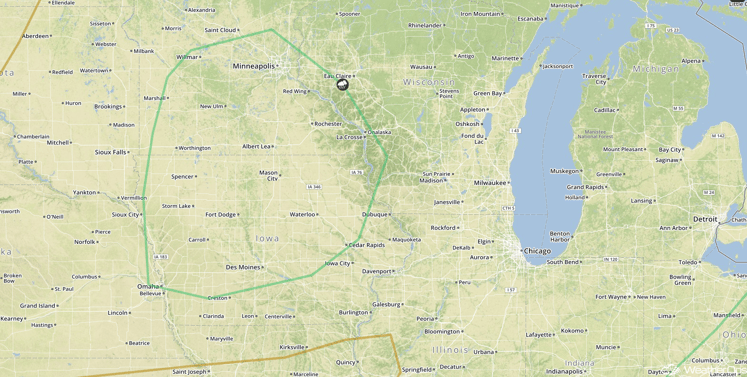 An upper level low and attendant warm front are forecast to lift across the Northeast region with increasing showers and thunderstorms expected from the Ohio Valley into much of the Northeast. The presence of a stationary front may aid in thunderstorm development with a moderate threat for severe wind and large hail during the afternoon and evening hours. Favorable vertical wind shear may allow for rotation in storms with a lesser risk for a tornado or two. In addition to severe weather across the Northeast, rainfall totals of 1-2 inches and locally higher amounts in excess of 3 inches will be possible, especially across portions of Lower New England. 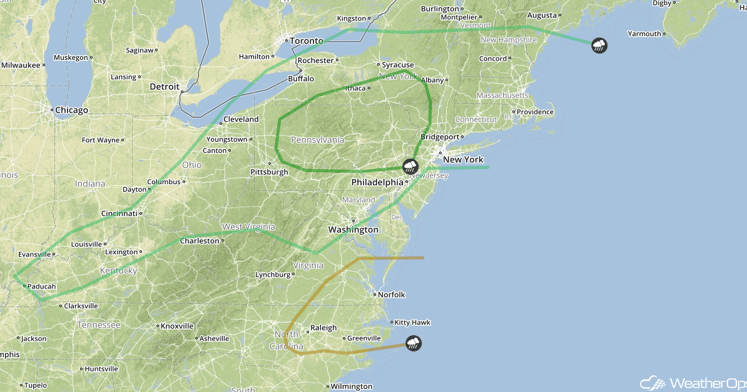 A stationary front is forecast to extend across Arkansas and Texas on Tuesday, leading to a threat for excessive rainfall through early Wednesday. Rainfall  totals are not expected to exceed an inch; however, even lower rainfall amounts could result in localized flooding impacts due to the dramatic amounts of rainfall received over the past several days. Two day rainfall totals of 2-3 inches with locally higher amounts. 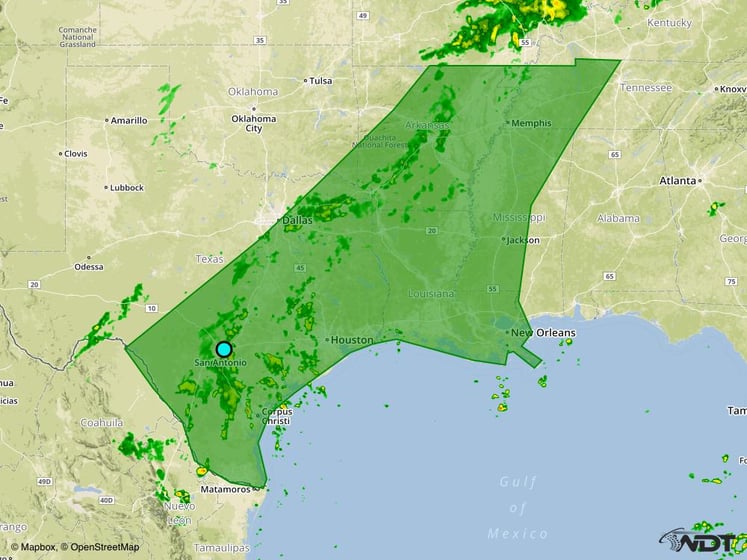 The area of low pressure that moved through the Northeast on Wednesday, leaving a stationary frontal boundary draped from New England Southward into the Ohio Valley. Isolated showers and thunderstorms will be possible with a low risk for isolated large hail and severe winds. 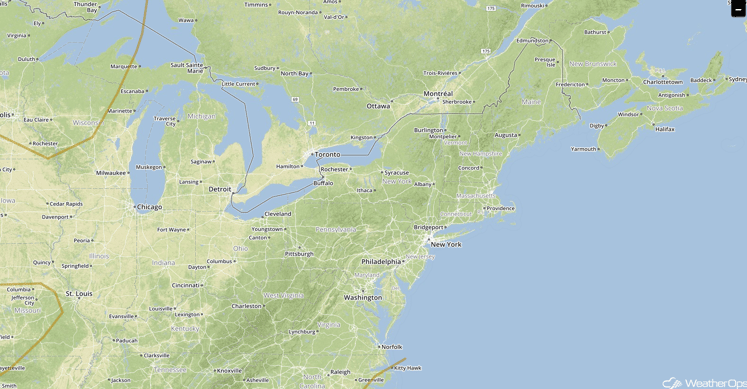