A strong upper level low moving out of the western US and Central Rockies will help to intensify an area of low pressure in the lee of the Rockies, allowing for the potential for thunderstorms across the High Plains on Friday. As this area of low pressure moves northeastward on Saturday, thunderstorms will be possible from the Upper Midwest to the Southern Plains ahead of a cold front. Across the Northern High Plains, heavy rain will be possible. Widespread showers and thunderstorms across portions of Texas will allow for excessive rainfall and flooding on Sunday.

An area of low pressure and cold front stretching across the Plains will be the focal point for thunderstorm development today, some of which could be severe. The greatest risk for severe activity will be along the borders of Wyoming, Nebraska, and South Dakota, where storms are expected to develop along the boundary and move north-northeastward. Supercell thunderstorms capable of large hail, damaging winds, and tornadoes will be likely through the evening hours before merging into a linear system overnight. Further south into the South-Central Plains, a few isolated overnight strong to severe thunderstorms will be possible with hail and damaging winds the primary hazards. 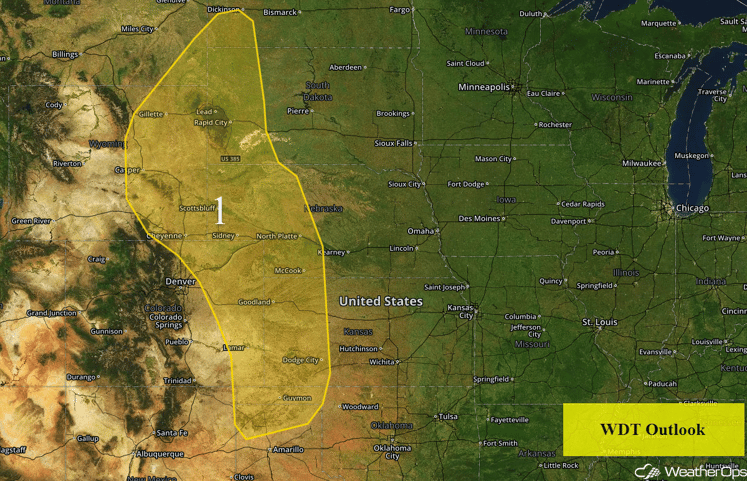 An area of low pressure moving through the northern US and its associated cold front extending southward through the Southern Plains will provide a focus for the development of thunderstorms on Saturday. The timing for these storms will be the afternoon into the overnight hours. With strong forcing from an upper level trough and increasing instability ahead of the front, conditions will be favorable for the development of thunderstorms. Gusty winds and hail will be the primary hazards, but an isolated tornado threat across the Southern Plains cannot be ruled out. In addition, locally heavy rain will be possible. General rainfall amounts of 1-2 inches with locally heavier amounts in excess of 3 inches will be possible. 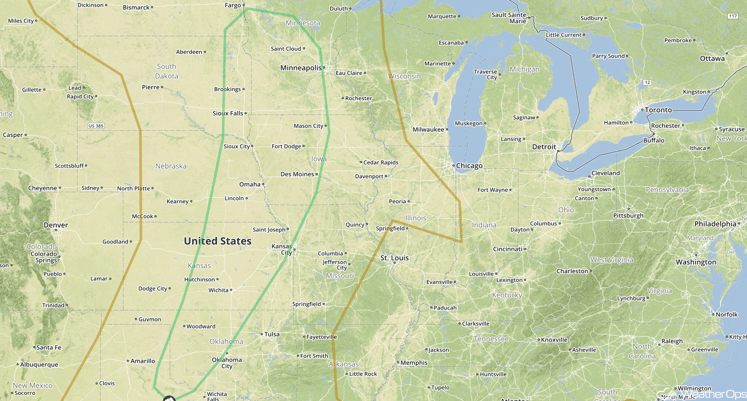 An area of low pressure is forecast to move northeastward across the northern US, allowing for the development of showers and thunderstorms on the backside of the low Saturday morning through the evening before activity ends by late evening and into the overnight hours. Excessive rainfall may be possible across the region with rainfall amounts of 1-2 inches and locally higher amounts in excess of 3 inches expected. 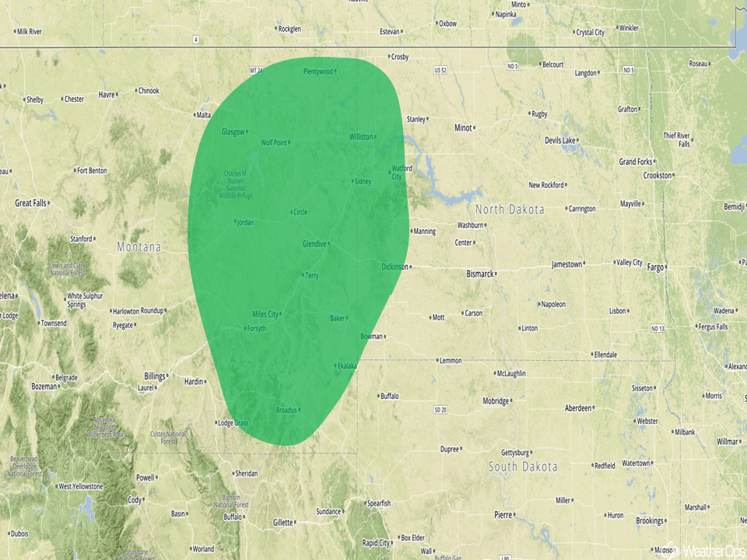 Excessive Rainfall Risk Possible for Portions of Texas on Sunday

Widespread showers and thunderstorms are likely to develop across much of southwest and central Texas on Sunday as a slow-moving cold front tracks through the region. With deep moisture in place, areas of excessive rainfall are expected. Rainfall amounts of 2-4 inches with isolated higher amounts in excess of 5 inches will be possible. This could lead to an increased risk of flooding and flash flooding. 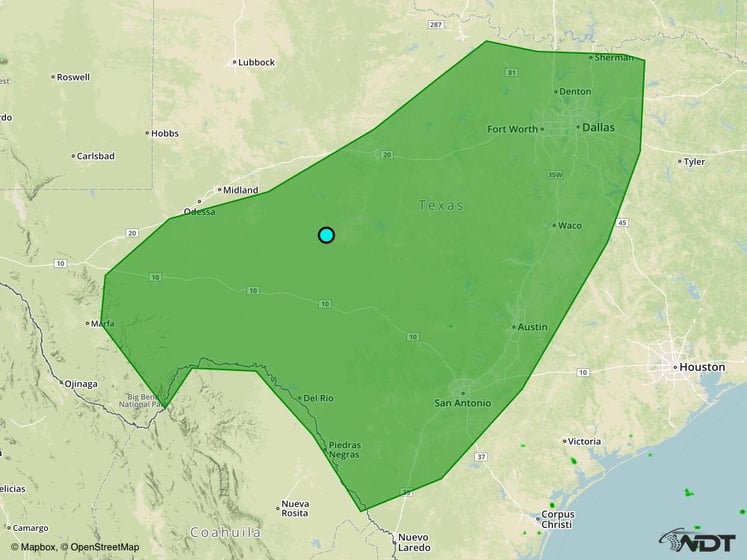 Tropical Storm Karl (red oval) continues to move toward the north at 12 mph and this motion is expected to continue through Friday evening. A turn toward the northeast with an increase in forward speed is expected on Saturday. On the current forecast track, the center of Karl should pass near or to the east of Bermuda late tonight or early Saturday. Maximum sustained winds are near 60 mph with higher gusts. Some strengthening is forecast during the next 48 hours, and Karl is expected to become a hurricane on Saturday.

Tropical Storm Lisa (blue oval) is moving toward the northwest near 7 mph. This motion is expected to continue through Saturday night. A turn toward the north-northwest is forecast on Sunday. Maximum sustained winds are near 40 mph with higher gusts. Weakening is forecast during the next 48 hours. Lisa is expected to weaken to a tropical depression tonight and a remnant low this weekend.

A tropical wave (green oval) is located about 350 miles southeast of the Cabo Verde Islands and is expected to move westward at 20-25 mph for the next several days. Conditions could be conducive for gradual development while the system approaches the Lesser Antilles next week.

Heavy rain will continue across Texas on Monday as a cold front continues to move eastward. Rainfall amounts of 1-2 inches with isolated higher amounts in excess of 3 inches will be possible, in addition to an increased risk of flooding or flash flooding.