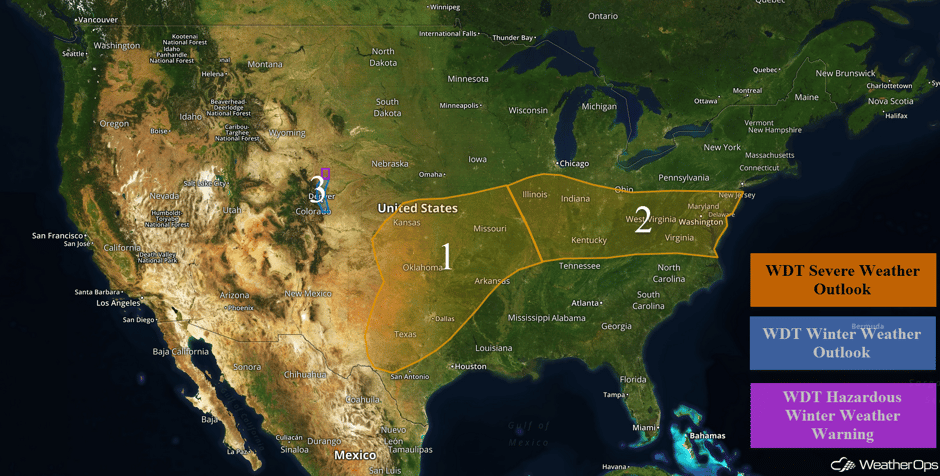 Severe Thunderstorms Expected Friday for the Central and Southern Plains
Showers and thunderstorms are slowly moving northeastward this morning. However, the potential for strong to severe thunderstorms will increase going into the afternoon and evening with the approach of a cold front. Storms will likely be linear with severe winds and large hail being the primary hazards over Oklahoma and north-central Texas. The threat will continue into the evening hours as the system moves northeastward. 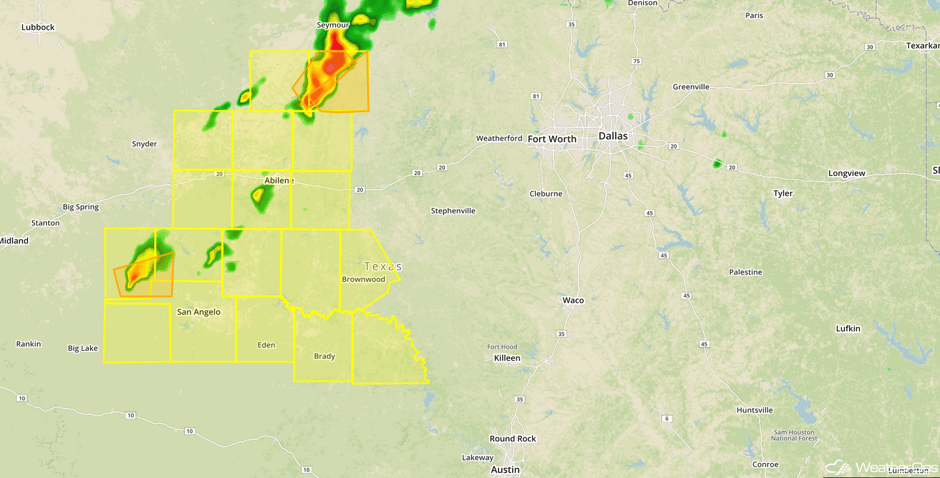 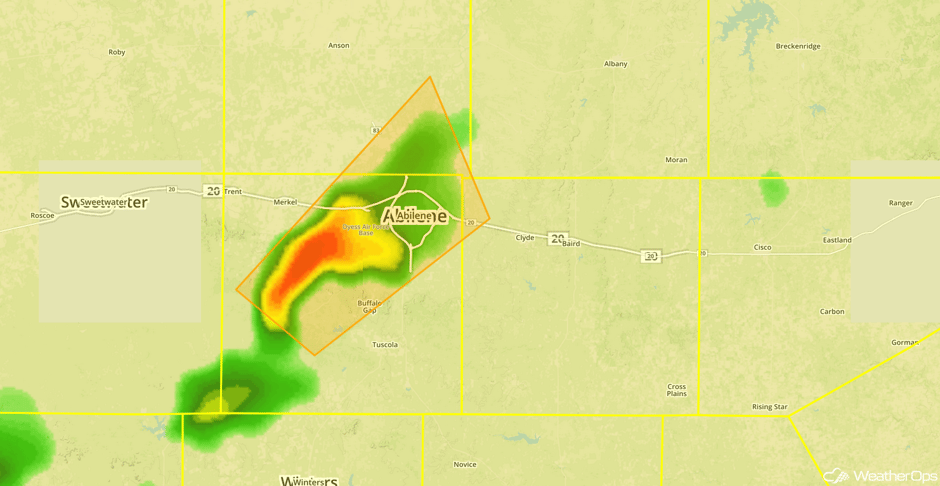 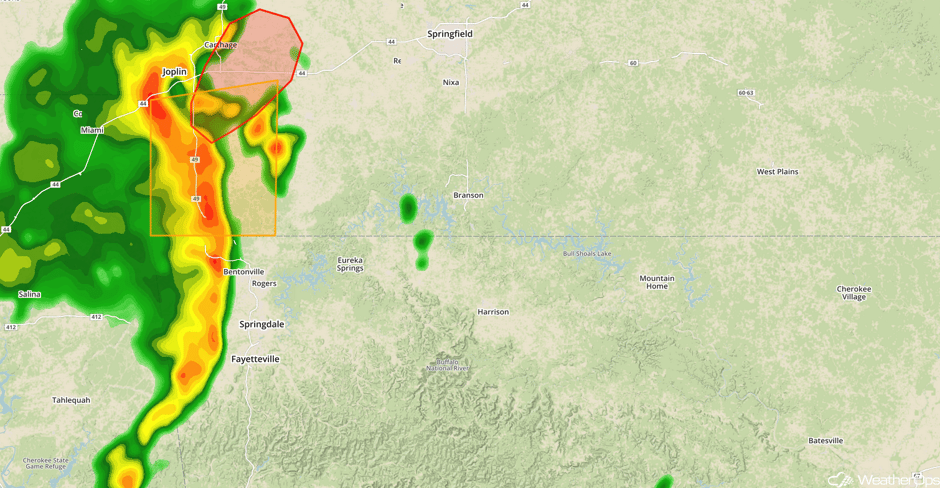 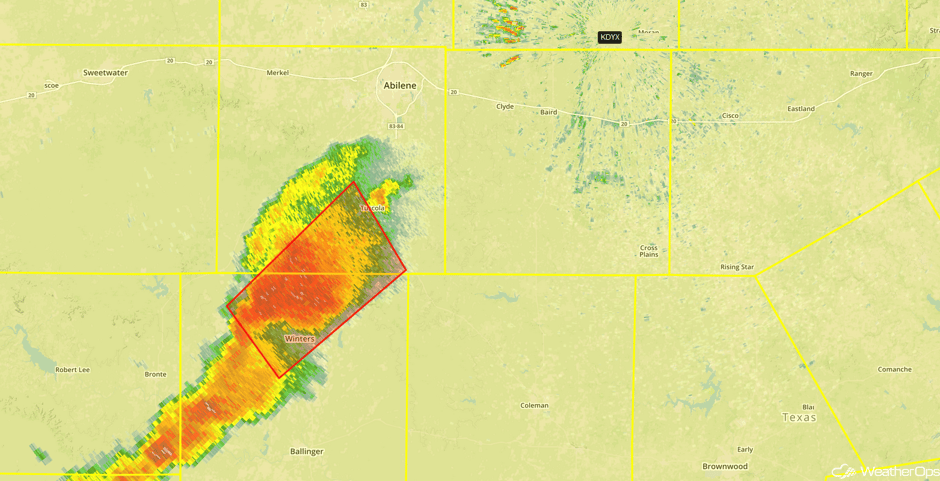 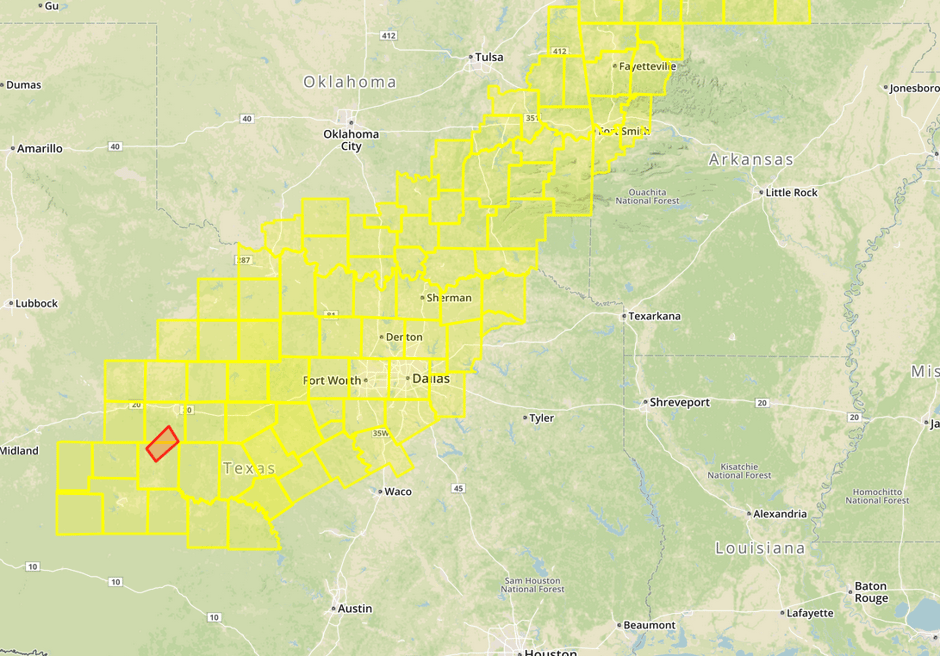 Update 4:02pm CDT: Tornado Watch in effect for portions of Illinois and Missouri until 10pm CDT. 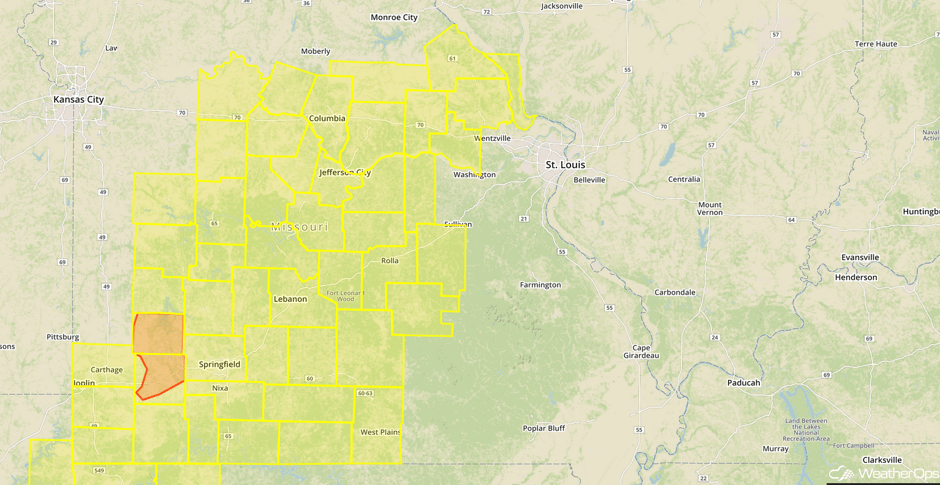 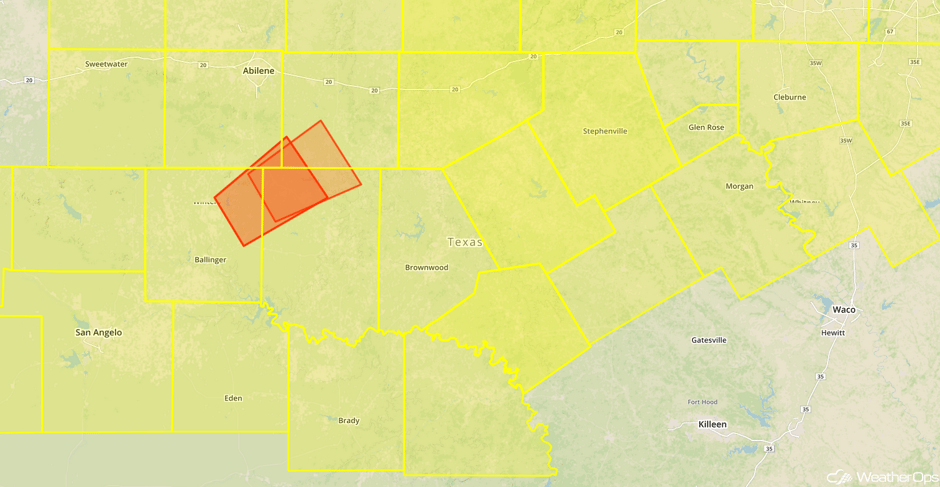 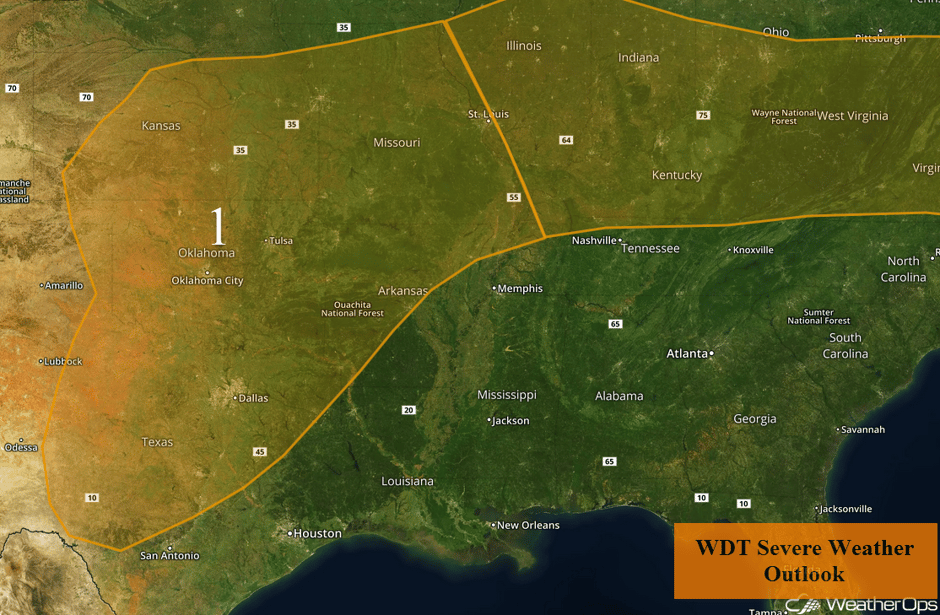 Thunderstorm Potential from Ozarks to Mid Atlantic Friday
Isolated strong to severe thunderstorms are likely today as a complex associated with a cold front moves southeastward. Severe winds will be the primary hazard, but there is also a low chance of hail. 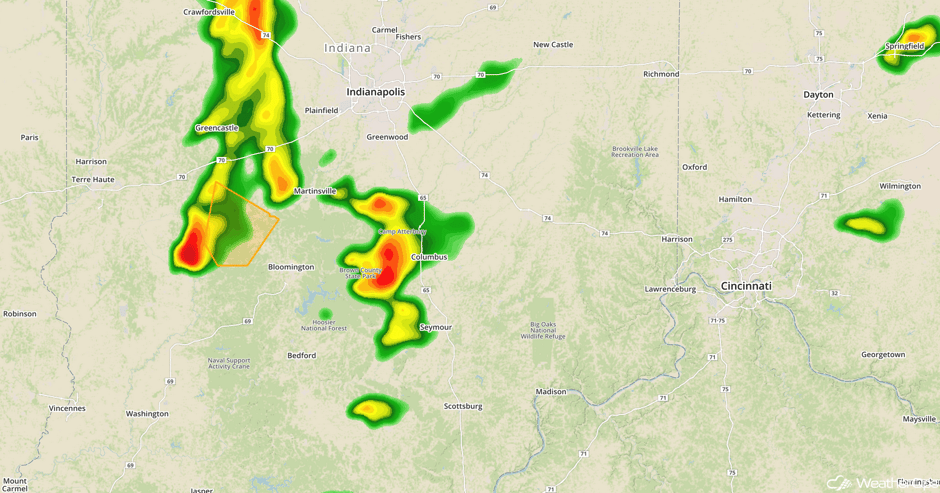 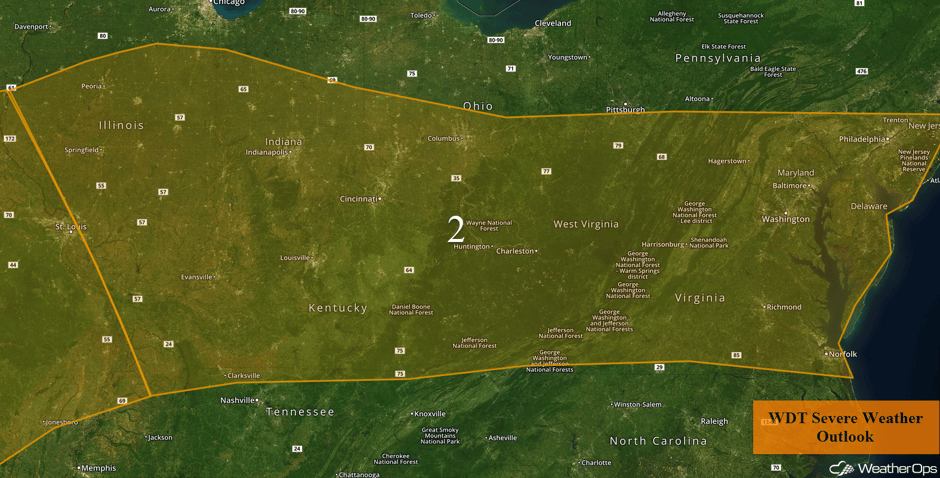 Strong to Severe Thunderstorms Possible Saturday from the Ohio and Mid Mississippi Valleys into Texas
Showers and thunderstorms will likely be ongoing along and ahead of a slow moving cold front across portions of northeast Texas and the Mid-Mississippi Valley. A line of storms is likely to weaken during the morning hours. A low threat of damaging winds will exist. Later in the afternoon, thunderstorms may re intensify as instability builds. Large hail and damaging winds will be the primary hazards with these storms. Heavy rain will also be a concern with widespread rainfall totals of 1-3 inches and isolated higher totals in excess of 5 inches are expected.

Major Cities in Region: Memphis, TN, Evansville, IN, Indianapolis, IN 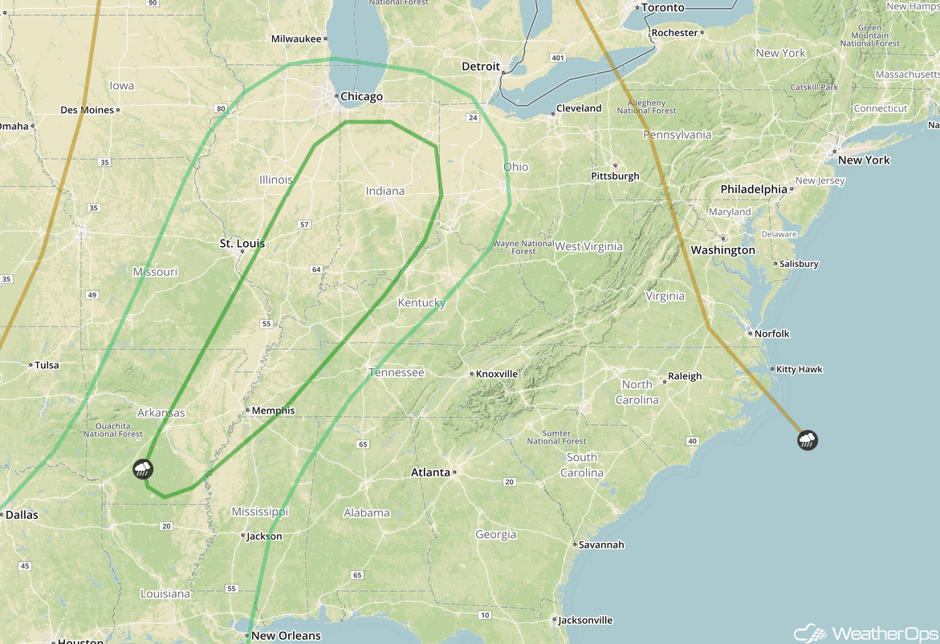 Thunderstorms Sunday from Ohio Valley to Southeast
The area of low pressure associated with a cold front stretching from the Great Lakes southward into east Texas will steadily weaken on Sunday. Winds and shear will also weaken ahead of the front. Moderate to high instability over the Southeast and portions of the Ohio Valley will support at least a marginal risk of strong storms capable of heavy rain, frequent lightning, and damaging winds. Widespread rainfall totals of 1-3 inches with locally higher amounts in excess of 5 inches are expected. 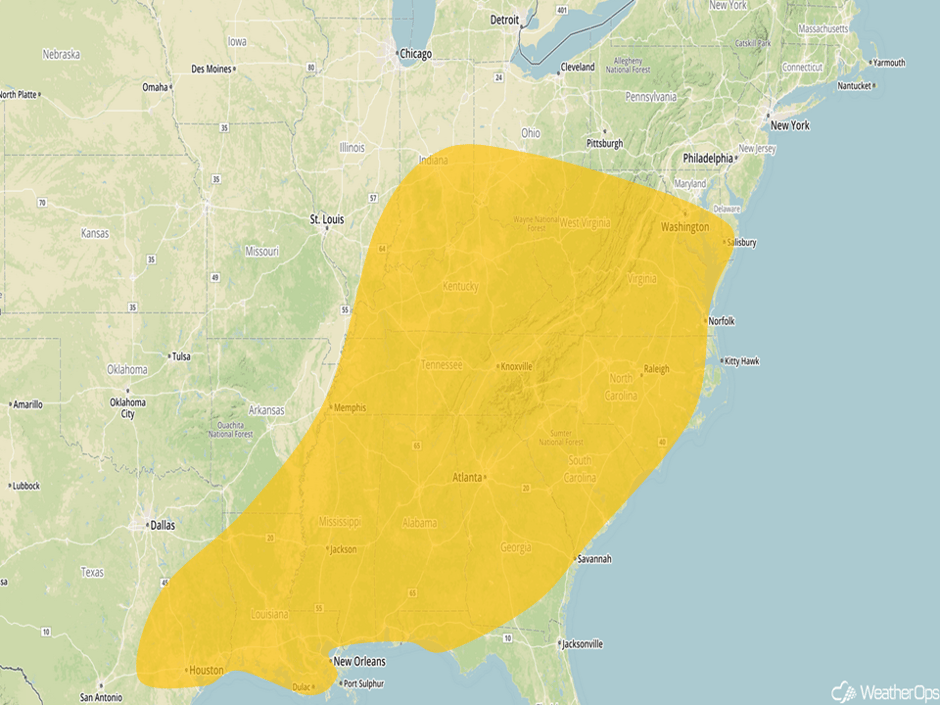 A Look Ahead
Going into next week, an upper level disturbance may bring the potential for thunderstorms to portions of the Plains on Monday. A few thunderstorms may develop across the Southeast on Tuesday along a stalled front.