Tropical Storm Colin became the third named storm of the young 2016 season.  But if you were to look at satellite imagery off the west coast of Florida, you probably would be asking yourself “where’s the storm?”  Colin never did acquire the symmetrical, counter-clockwise signature of a typical tropical cyclone.  In fact, the active weather associated with this storm was far displaced from the circulation center – some 200 nautical miles to the southeast. 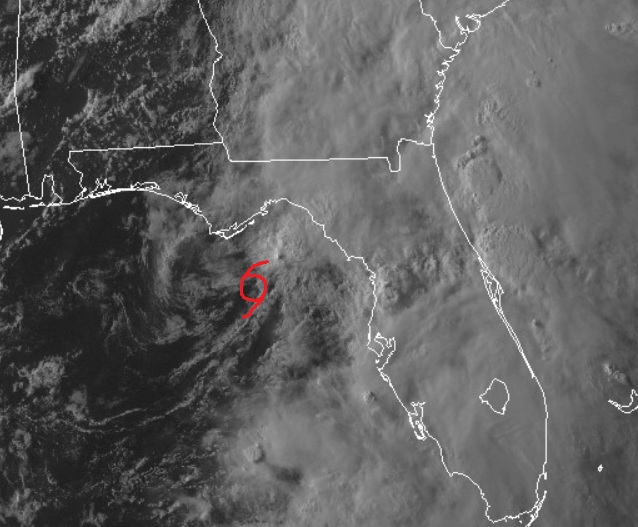 The main reason for this non-tropical appearance was due to strong wind shear over the Gulf of Mexico.  Strong southwesterly winds of 40-50 knots kept the storm structure “lopsided” with the majority of the heavy thunderstorm activity confined to the eastern half. 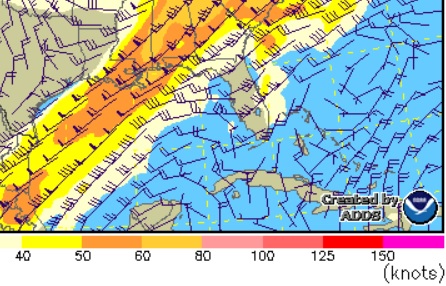 So what is the criteria used to classify a weather system as a tropical cyclone?  According to the National Hurricane Center, a tropical cyclone is a non-frontal, synoptic-scale cyclone, originating over tropical or subtropical waters, with organized deep convection and a closed surface wind circulation about a well-defined center.  For a tropical storms, maximum sustained winds are between 39 mph (34 kts) and 73 mph (63 kts).  Colin did meet this criteria, but the deep convection and strong winds were displaced.