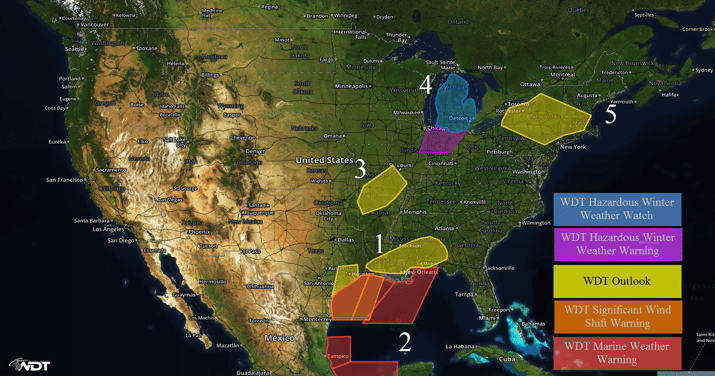 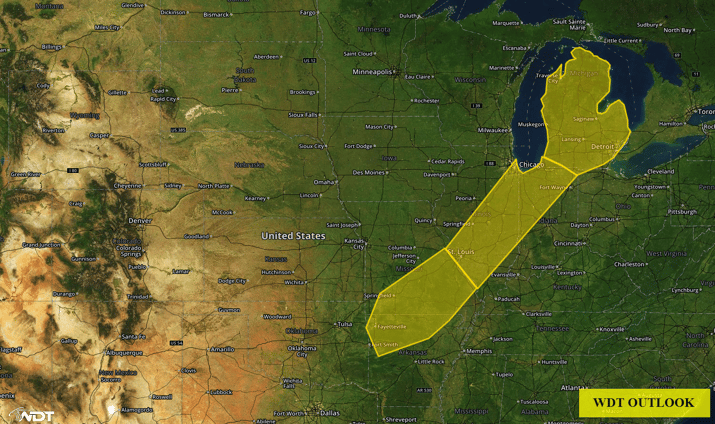 The same area of low pressure mentioned above will increase southerly winds across the northern Gulf of Mexico to 20-30 knots beginning early Tuesday afternoon. As the low moves eastward, winds will become northwesterly at 30-35 knots. The wind shift will begin on the Texas Gulf Coast early Tuesdat evening and will progress rapidly to the east, reaching the eastern boundary of the watch area around midnight. 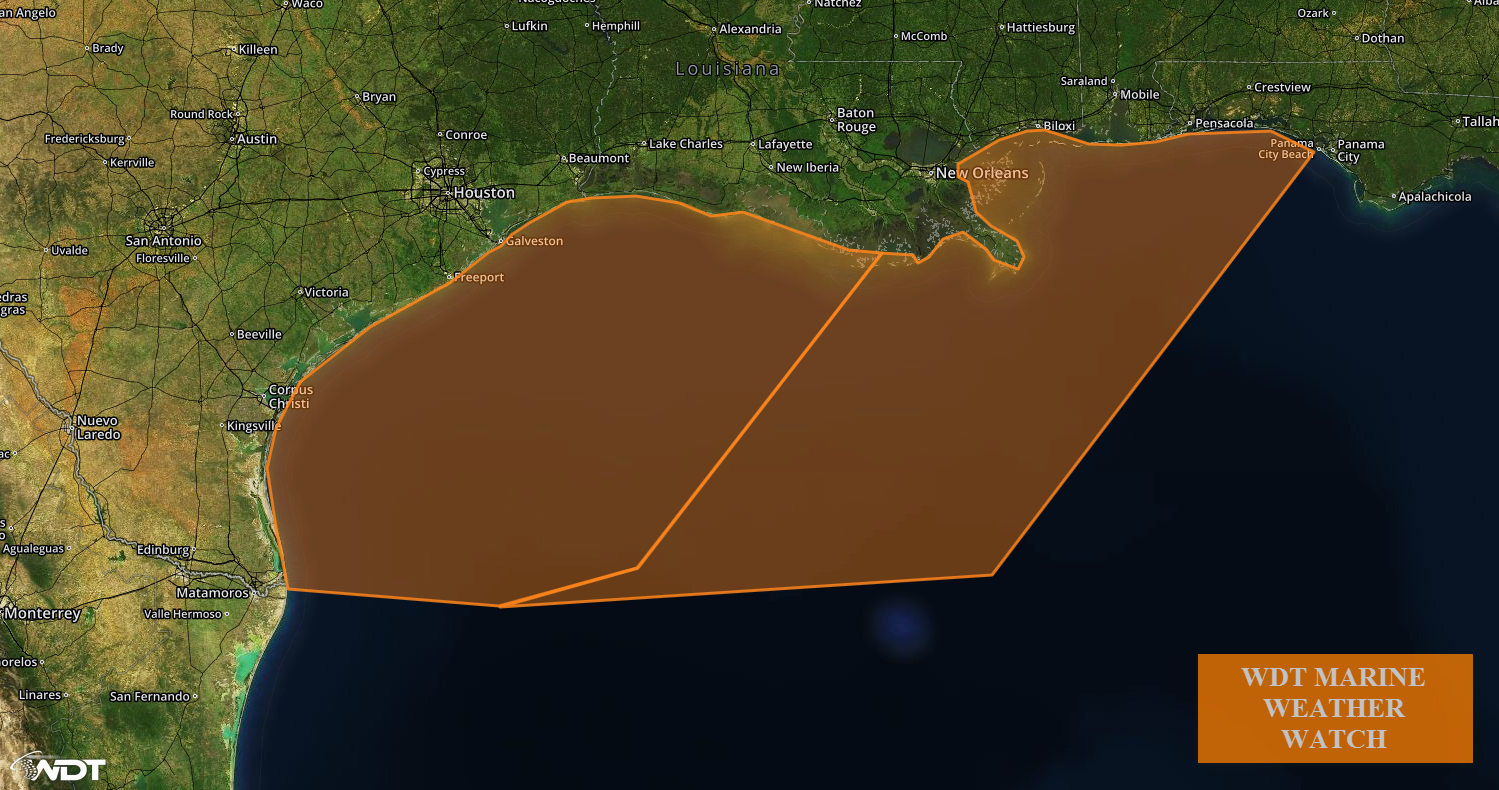