How Cold Will Your New Year's Eve Be?

It's New Year's Eve, and that means many are making plans to ring in 2019. Let's look back at some of the coldest New Year's Eves in the past before checking out the WeatherOps forecast for tonight.

Record low temperatures were set at 5 out of the 6 climate sites today!

***ALL RECORDS ARE PRELIMINARY***

More recently, New Year's Eve in Times Square in 2017 was the coldest since 1962 and the second coldest on record, only surpassed by New Year's Eve 1917. The mercury bottomed out at 9°F; with the wind, it felt like -4°F. EMS reported that there were 40 calls received that night due to medical issues related to the cold; 29 were transported to the hospital. Record lows were observed at several sites around the New York City area. 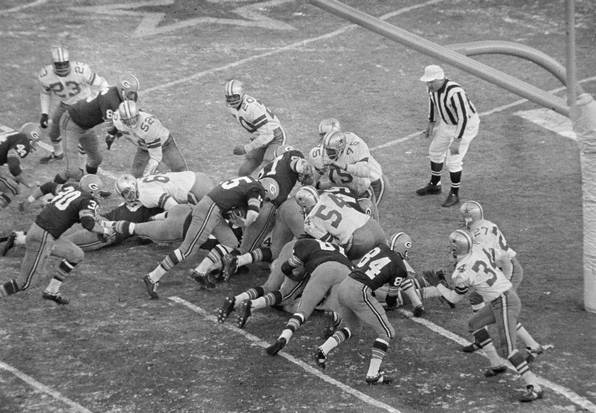 Though most are outside on New Year's Eve to celebrate, there have been football games played on this date in bitterly cold conditions. In 1967, the NFL Championship Game was played between the Dallas Cowboys and Green Bay Packers in Green Bay. At kickoff, the temperature was -13°F with a wind chill of -18°F! This game became known as the "Ice Bowl." The day of the Ice Bowl began the longest cold stretch in Green Bay. Temperatures did not rise above 0°F seven of the following nine days. 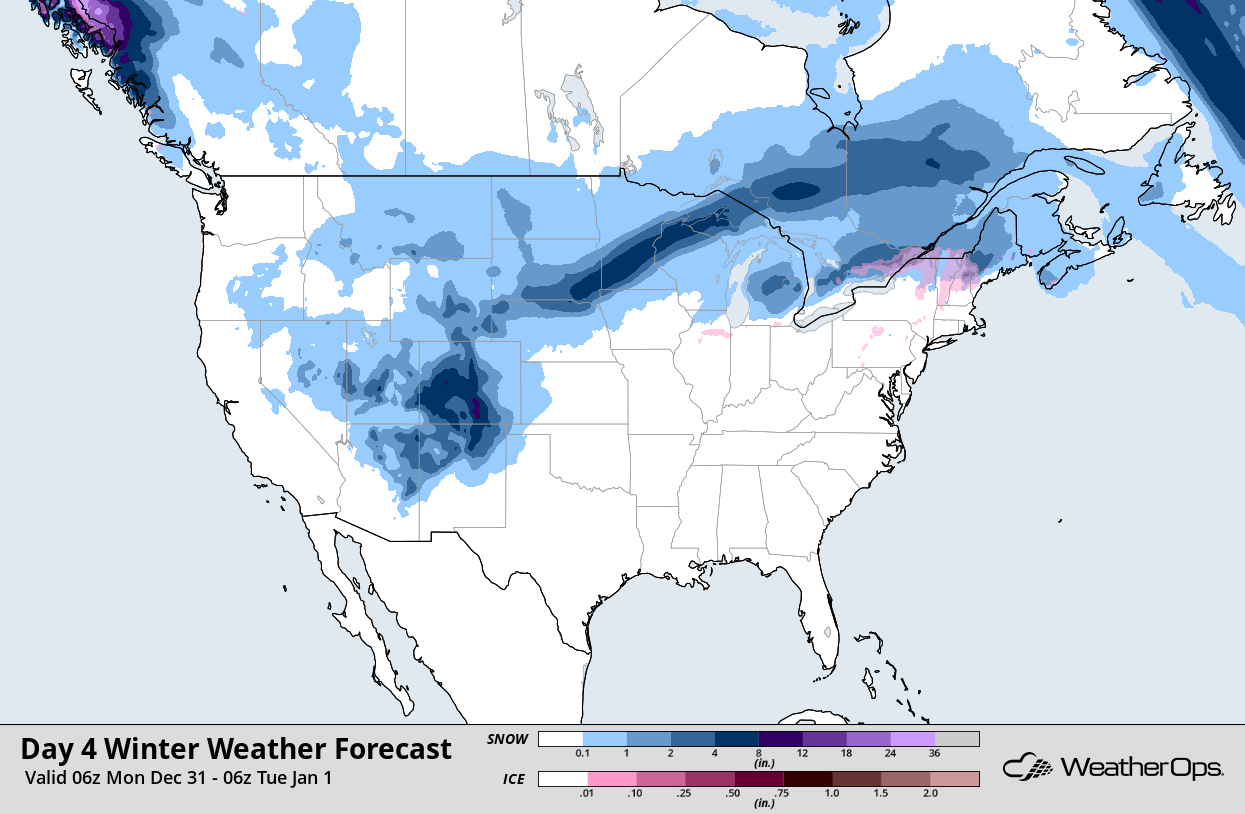 What are your plans for New Year's Eve? Do they involve braving the cold and snow? If you live in the Northern Plains and Upper Midwest, moderate to heavy snow, gusty winds, and near-blizzard or blizzard conditions are expected to continue. Those in the Great Lakes area should plan for periods of moderate to heavy snow. And in Mississippi, Tennessee, and Ohio Valleys, a cold front will bring thunderstorms, some of which may be severe.