Freezing Rain and Its Effects on Power Lines

Freezing rain occurs when precipitation falls through a warm layer, completely melts, and lands on a surface with temperatures below freezing. All forms of transportation are affected, trees are damaged, and extensive power outages can occur.

Power lines can be affected in three ways (or a combination thereof); the weight of the ice, tree branches breaking and falling onto the line, or wind causing the lines to sway. Half an inch of ice can add as much as 500 pounds to a power line, and damage can begin when accumulations exceed a quarter of an inch. Additional weight can be applied if a tree branch breaks off and rests on it, increasing the potential for the power line to come down. 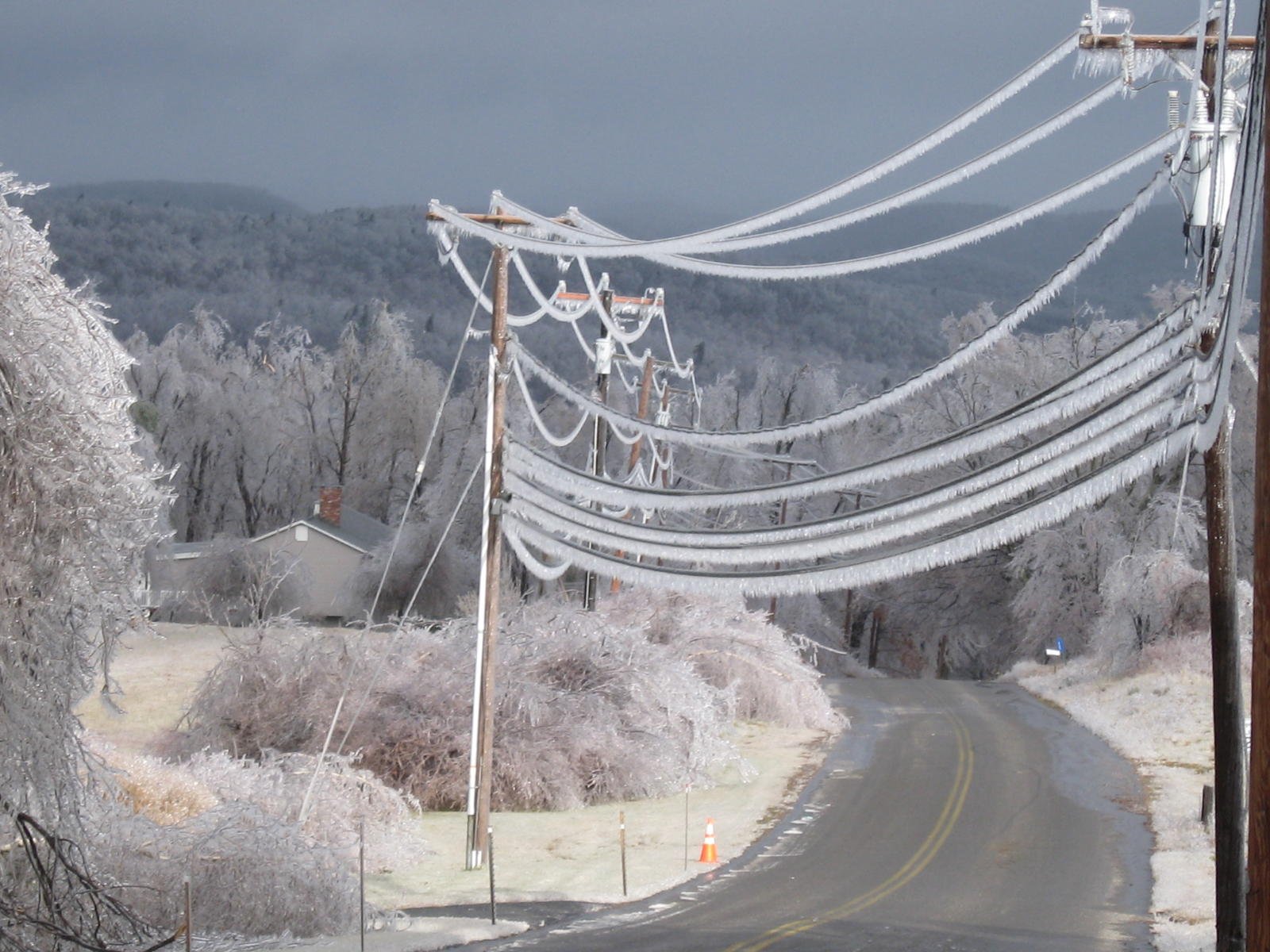 Strong winds can exacerbate the effect of ice on power lines. When winds reach 20-25 mph, the power lines begin swaying, increasing the force on lines. This motion can cause lines to either break or touch each other, resulting in a power outage.

In February of 1994, an ice storm in the South led to over 2 million being without electricity. Some residents remained without power for over a month. Homes and businesses were heavily damaged by falling ice-covered branches. There were nine fatalities, and the storm became a 5.2 billion-dollar disaster. 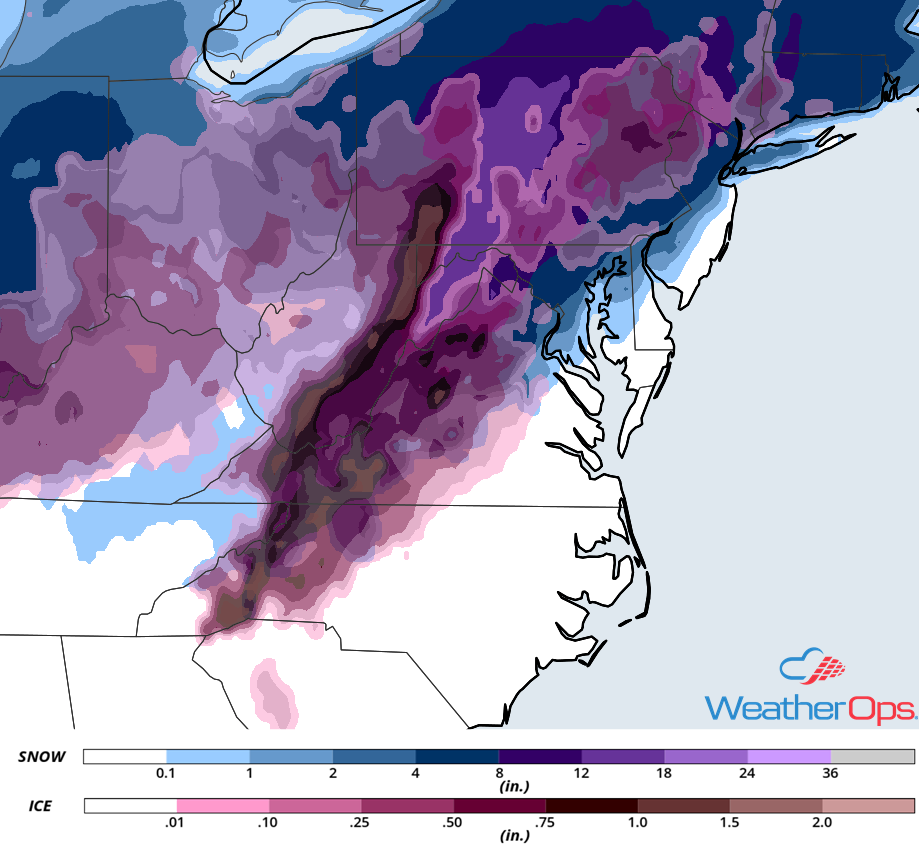 Forecast Snow and Ice Accumulation for Wednesday and Thursday

A significant freezing rain event is currently developing across the Appalachians. Precipitation will begin late Wednesday and continue into Thursday, moving from north to south across the region. With freezing temperatures at the surface, freezing rain and sleet will be the primary precipitation types. Widespread accumulations between 0.10-0.25 inch are forecast with locally higher amounts over 0.50 inch. This amount of ice will likely result in significant impacts, including power outages and widespread tree damage, as well as nearly impossible travel over the hardest hit areas. 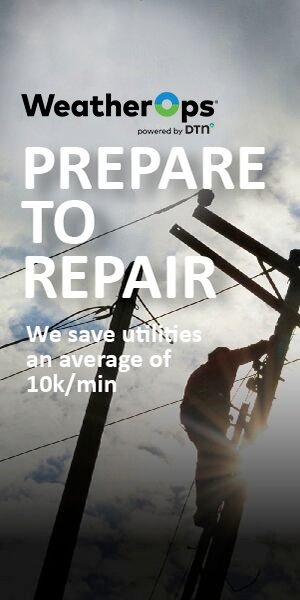