I mainly work on the Apple iOS version of our apps. This includes RadarScope (plus the macOS version), Weather Radio, and WeatherOps. I also work on a suite of apps that we develop for local TV markets across the country.

My favorite part of my job is seeing other people use the apps that I help to create. Watching my Twitter timeline fill up with RadarScope screenshots on severe weather days never gets old. It is also really cool to see some of the bigger names in the weather industry, like Gary England or James Spann, using our apps.

Before WDT, my most interesting job was working on a RadarScope competitor app called Storm Spotter while I was in college. It was developing Storm Spotter that led me to knowing Mike Wolfinbarger and getting a job working here. 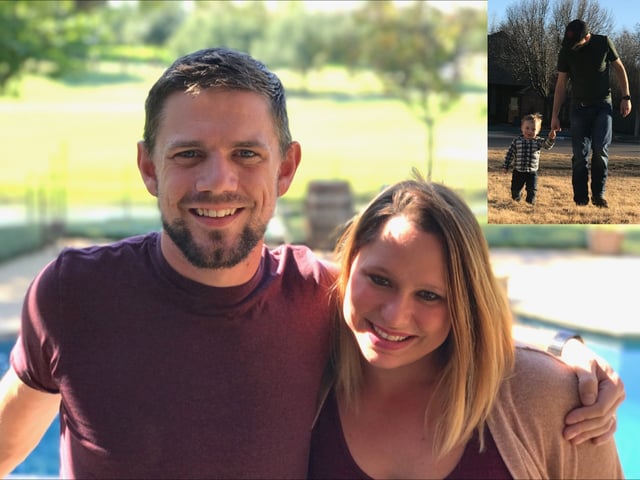 Since I work at a computer all day, I try to pick hobbies that get me away from glowing screens. Most of my time away from work is spent hanging out with my wife and kid, playing with our dogs, finding new craft beer, drinking coffee, and grilling over charcoal. Lately, I have gotten back into playing video games a bit on my PlayStation 4.

What would people never guess you do in your role?

I really do not think that there is anything surprising about what I do in my role. The task of keeping all of our apps working on the latest OS versions plus building out new features takes enough time that I don't really have anything left for something too unexpected.