Do You Know What Kind of Weather Your Christmas Tree Has Experienced?

By now, those who celebrate Christmas have a decorated tree in your house. Have you ever wondered where real Christmas trees come from and how their growth is affected by weather?

Live Christmas tree sales are big business; according to the National Christmas Tree Association, 27.4 million real trees were sold in 2017. At an average price of $75 per tree, that comes out to $2.06 billion spent on real trees. While Christmas trees are grown in every state, the top producing ones are Oregon, North Carolina, Michigan, Pennsylvania, Wisconsin, Washington, New York, and Virginia. 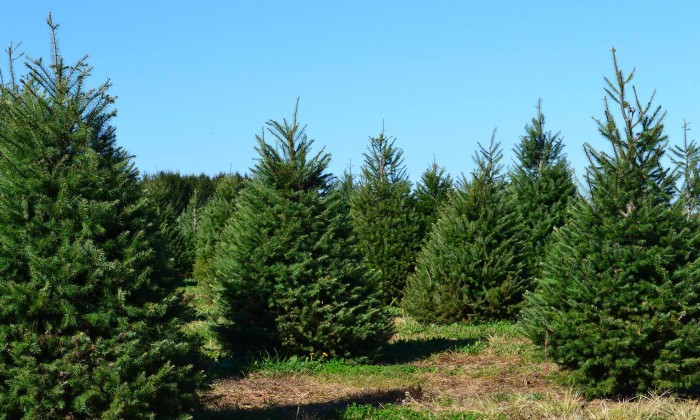 As with all crops, the growth of Christmas trees is highly dependent upon weather conditions, especially temperature and moisture. Warmer conditions tend to accelerate the rate at which moisture is lost. The trees also release more carbon dioxide at warmer temperatures that would ordinarily be utilized in the growth of the tree. Because of this dependence on temperatures, trees tend to grow faster at higher elevations due to the cooler temperatures. 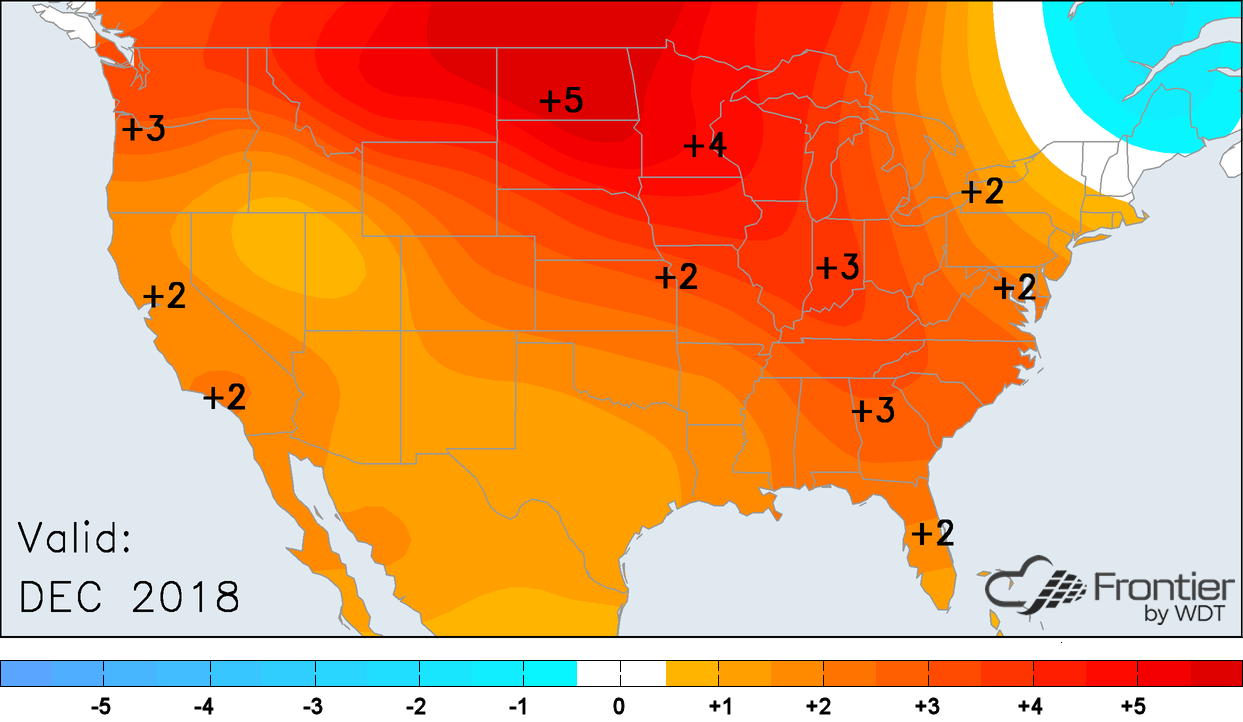 Temperature Departure from Average over the Past 90 Days

The effect that moisture has on the growth of a tree can depend to some degree on its age. Older trees tend to withstand drought conditions better than younger ones because they have more developed roots. In higher elevations, trees can obtain 35-45% of their moisture from fog. Additionally, the colder temperatures tend to help slow the rate at which moisture evaporates from the tree. While irrigation is a possible option, it is not always viable due to watering restrictions that may be in place during droughts. Droughts from years ago can also impact the current harvest. It takes at least six years to grow a tree to maturity. As a result, drought from many years ago can affect the current yield. 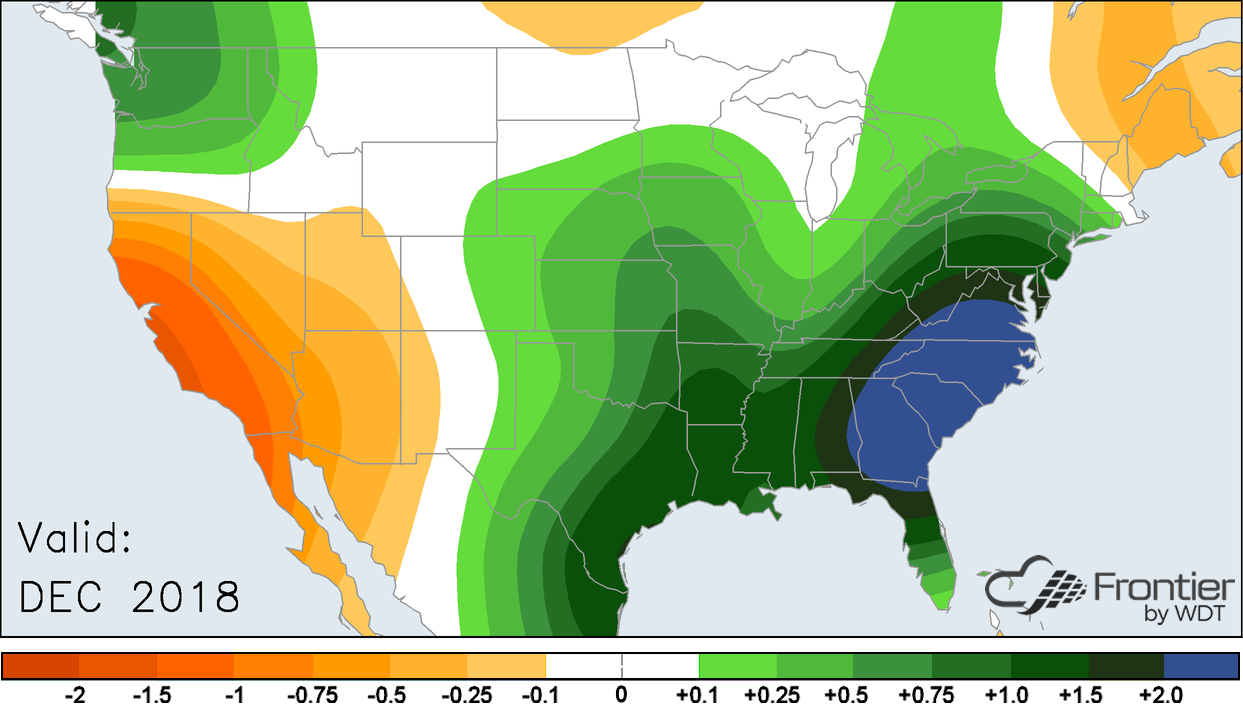 Precipitation Departure from Normal Over the Past 90 Days

While too little rain can be detrimental to the Christmas tree crop, too much rain can cause problems as well. The flooding from Hurricane Florence earlier this year has caused Christmas tree farms in South Carolina to lose a large portion of their crop; one farm, in particular, has lost an estimated 300-500 trees due to excess rain. Because of this loss, prices for Christmas trees have risen as much as 15% this year.

Do you purchase real Christmas trees? If so, are you concerned about not being able to get one in the future because of weather-related impacts?