Another eventful weather year is winding down. Over 2018, we wrote about all types of severe weather from winter storms to hurricanes. We discussed the current weather events, educated many the basics of meteorology, and made sure our followers had the latest forecast. Here's a look back at our most popular blogs of the past year.

A Winter of Extremes looked back at how the 2017-2018 winter had been dominated by large temperature changes.

In Our 2018 Severe Weather Forecast, we released a webinar explaining where spring storms were expected to occur and how strong they could be.

Radar and satellite provide different perspectives of weather and are used daily by meteorologists. We explained this in more detail in our Using Weather and Satellite to Compare Weather Events blog.

Will the Kilauae Eruption Impact Global Weather Patterns was a favorite read in May. The Kilauae volcano had begun spewing both large quantities of lava on the northeastern flank of the volcano into some populated areas and sending explosive bursts of ash into the atmosphere at the summit.

On June 6, many in the Dallas area were awakened in the middle of the night by hail up to the size of baseballs. We showed the data concerning this event in Overnight Hailstorm in Dallas Causes Damage to Homes and Businesses.

The Kilauea volcano was still erupting as a hurricane approached. This event led to many asking Will Hurricane Hector Interact with Kilauea? 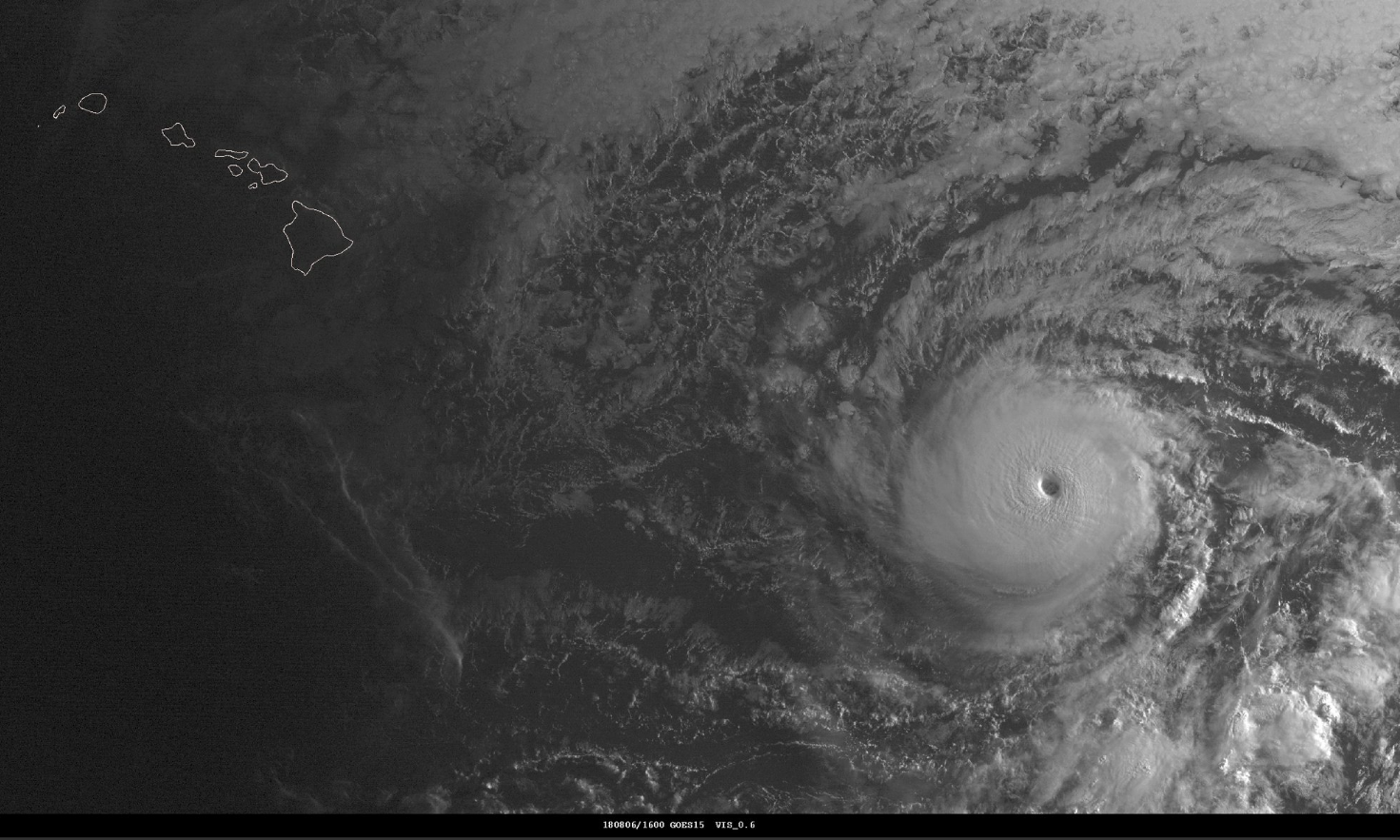 In September, It's Time to Start Thinking About First Freeze Dates Across the US was on many people's minds.

In 2018, it seemed as if many Western states were continually burning. Camp Fire Burning Out of Control was written the day the flames began. This wildfire became the most deadly and destructive in California's history.

Besides talking about current events, we also aim to educate. This month, Cold Air Damming: What It Is and What It Does taught our audience about a process that can influence the development and behavior of winter storms.

We hope you enjoyed this 2018 review and will join us in 2019 as we continue to blog about the weather!