Mike Wolfinbarger is VP for Mobile Development at Weather Decision Technologies. He leads the team that develops the award-winning RadarScope and Weather Radio apps and other mobile products. Prior to WDT, Mike served as Director of Technology for the Oklahoma Climatological Survey. He led the team that created the software infrastructure for the Oklahoma Mesonet and the OK-FIRST program. He oversaw technology transfer efforts which led to the use of OCS software by WDT, Mesonet Québec, NOAA, USDOT, and the New York State Mesonet. In 2008, Mike co-founded Base Velocity to develop and commercialize RadarScope, the first mobile app to display native radar data. Base Velocity was acquired by WDT in 2012. At WDT, Mike and his team continue to focus on creating innovative tools for visualizing and interacting with weather data. 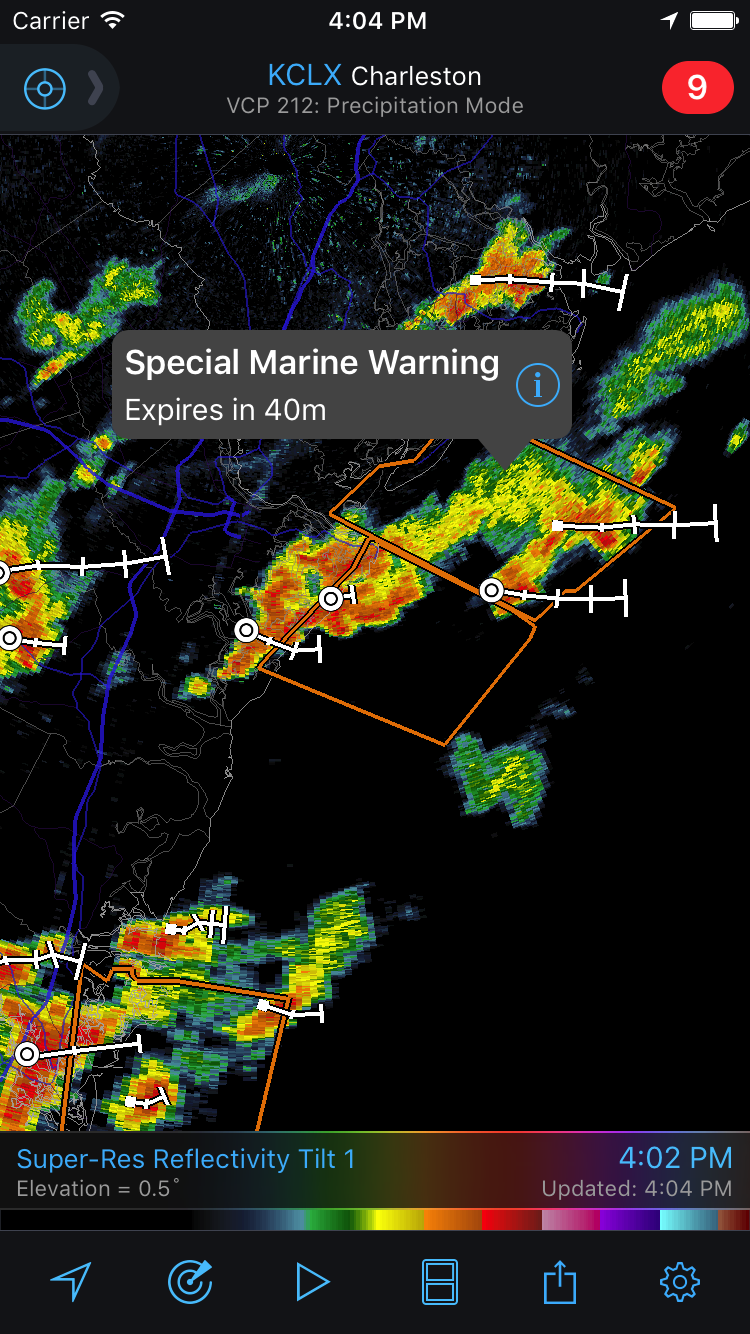 Today, we’re releasing RadarScope 3.5 for Android, iOS, and macOS. It includes a couple of long-requested new features, as well as some compatibility tweaks for upcoming OS releases and a …