Other Countries Have Tornadoes Too!

Have you ever thought about tornadoes in Europe, Africa or Australia? When most people hear the word "tornado" they tend to think of one sweeping through Oklahoma or Kansas. After all, the data available say that tornado alley in the U.S. has the most tornadoes of anywhere in the world. 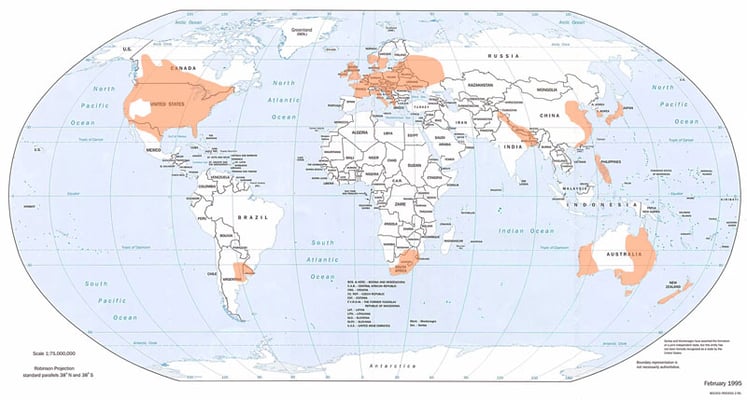 As shown above, there are many other counties that experience tornadoes. Actually, every continent on Earth, with the exception of Antarctica, has had them. 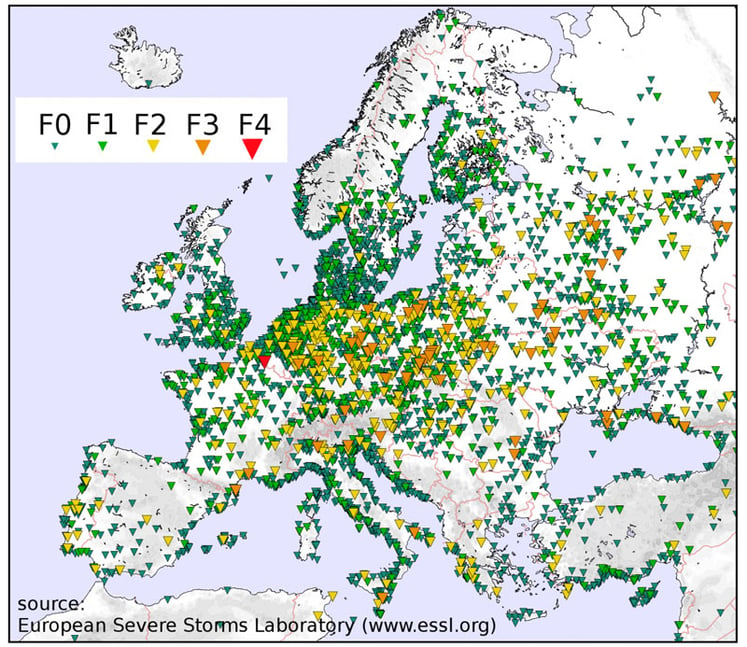 Europe has a few hundred tornadoes per year, although it is thought that many are not reported. Luckily, most of their tornadoes tend to be weak. During the past week, two tornadoes have occurred in Italy. A waterspout was reported on Thursday, November 3, near the costal town of Positano on the Amalfi Coast.

On Sunday, November 6, a deadly tornado struck the outskirts of Rome. Two fatalities and numerous injuries from flying debris were reported, as was damage to buildings and trees.

Regardless where you are in the world, we have you covered. Our WeatherOps team can forecast for anywhere you live, your events take place or your employees work. Sign up for a 7-day demo now and see what we can do for you!